High demand for iron ore, and China’s need to diversify its sources, give numbers a significant boost. 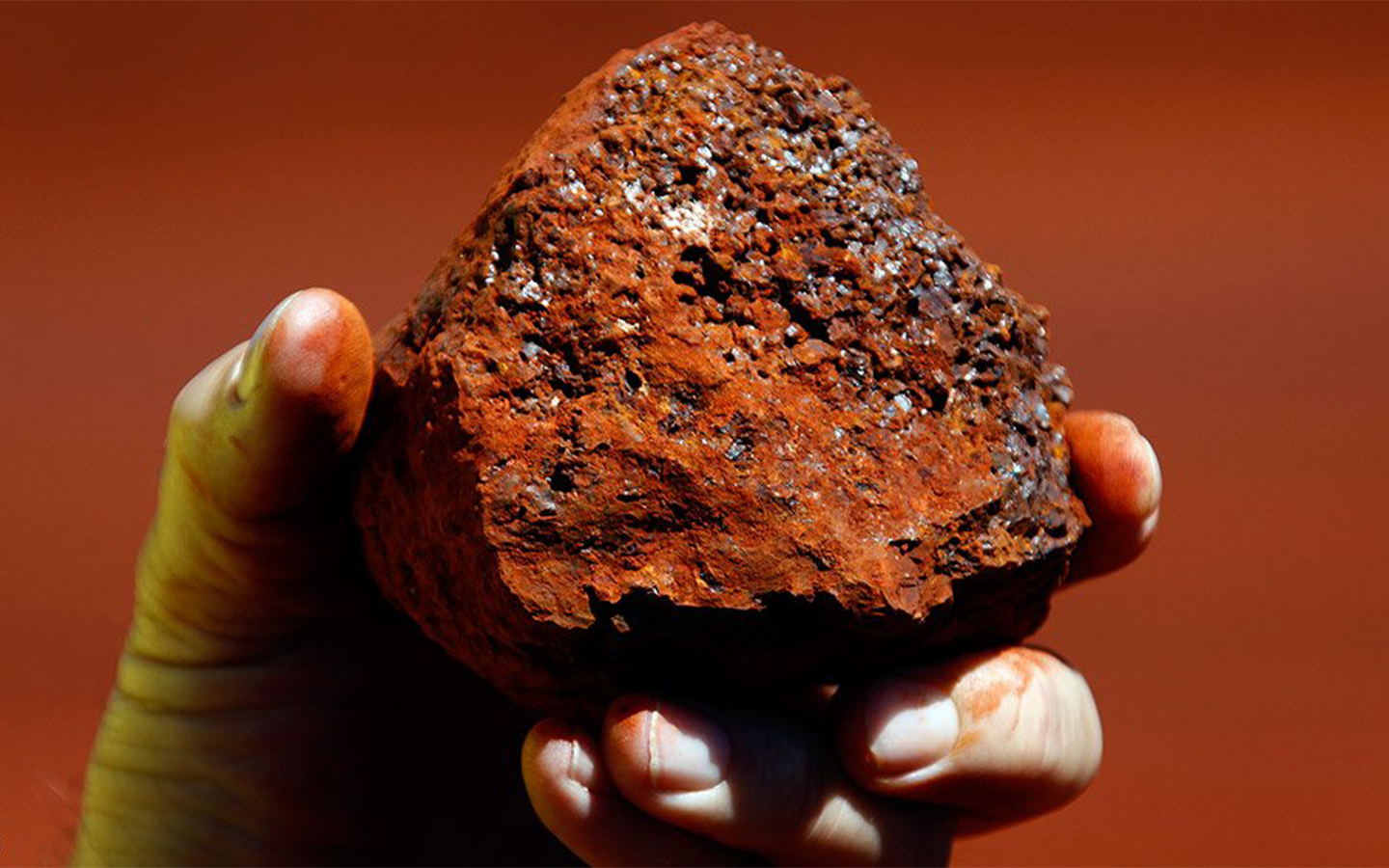 Brazil’s exports to China surged 36 per cent in the first four months of this year, driven by Chinese demand for iron ore and rising international prices.

Exports were valued at US$ 27.63 billion, the highest on record for a similar period.

Brazil has gradually increased its supply of iron ore to China, with the latest data from the Ministry of Development, Industry and Foreign Trade showing that exports reached 16.39 million tons in April, an increase of 103 per cent year-on-year.

Owing to an upturn in the global economy, iron ore prices hit a peak of around US$ 230 per tonne earlier this month, but have since weakened to stand just below US$ 190 per tonne.

In this month’s federal budget, the Australian Treasury said it expects the iron ore price could remain elevated for an extended period due to Chinese demand and unresolved supply disruptions in Brazil, another major iron ore exporter.

Chinese industry participants are diversifying their sources of bulk commodities in an attempt to cut reliance on Australian imports, in the wake of rising trade tensions between the two countries.

Australian media recently reported that China intends to “punish” Australia’s iron ore sector through beefing up imports from Brazil. China is also working on a cooperation plan with Guinea in Africa, according to Australian news portal news.com.au.

Several experts told the Global Times on Monday that given current China-Australia relations, diversifying the sources of supply for much-needed goods like iron ore has become part of China’s long-term strategy to fend off the risks of too much reliance on any single source.