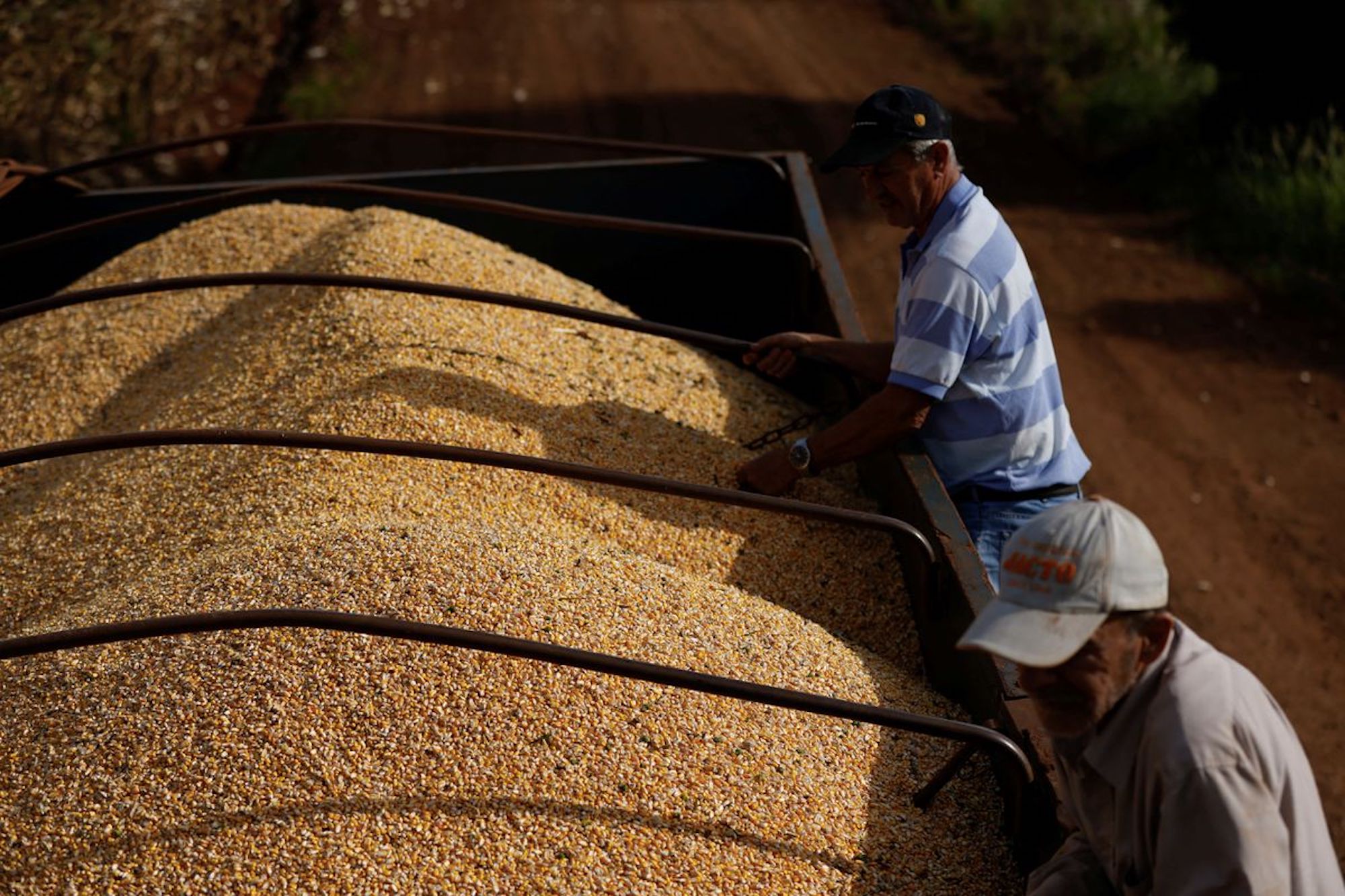 Brazilian corn exports could jump exponentially in 2023 if farmers harvest a full crop and Chinese demand is strong, Brazil’s National Association of Grain Exporters has said.

Brazil is poised to export 40 to 50 million tonnes of corn next year, boosted by a new trade protocol with China and a potential bumper crop, said Sergio Mendes, the association’s director general.

Brazil could export as much as 5 million tonnes of corn to China alone in 2023, making it a key supplier to the country alongside the US. China’s import demand is 18 million tonnes for the 2022/2023 cycle, according to the US Department of Agriculture.

Brazilian corn exports to China of around 62,000 tonnes in the year through October were likely limited by a strict old protocol, Mendes said, citing Brazilian trade data.

Brazil’s overall export volumes could reach a record high after Beijing authorised a number of Brazilian corn exporters under the new protocol, he added.

Traders in Asia have talked about six to eight vessels named to take Brazil’s corn to China as well, Vanin added.

For the full year of 2021, Brazil exported 20.6 million tonnes of corn, reduced by a drought that spoiled part of the crop.