Brazil wants to expand ties with China, which is its biggest trading partner and one of the top five investors in the country. 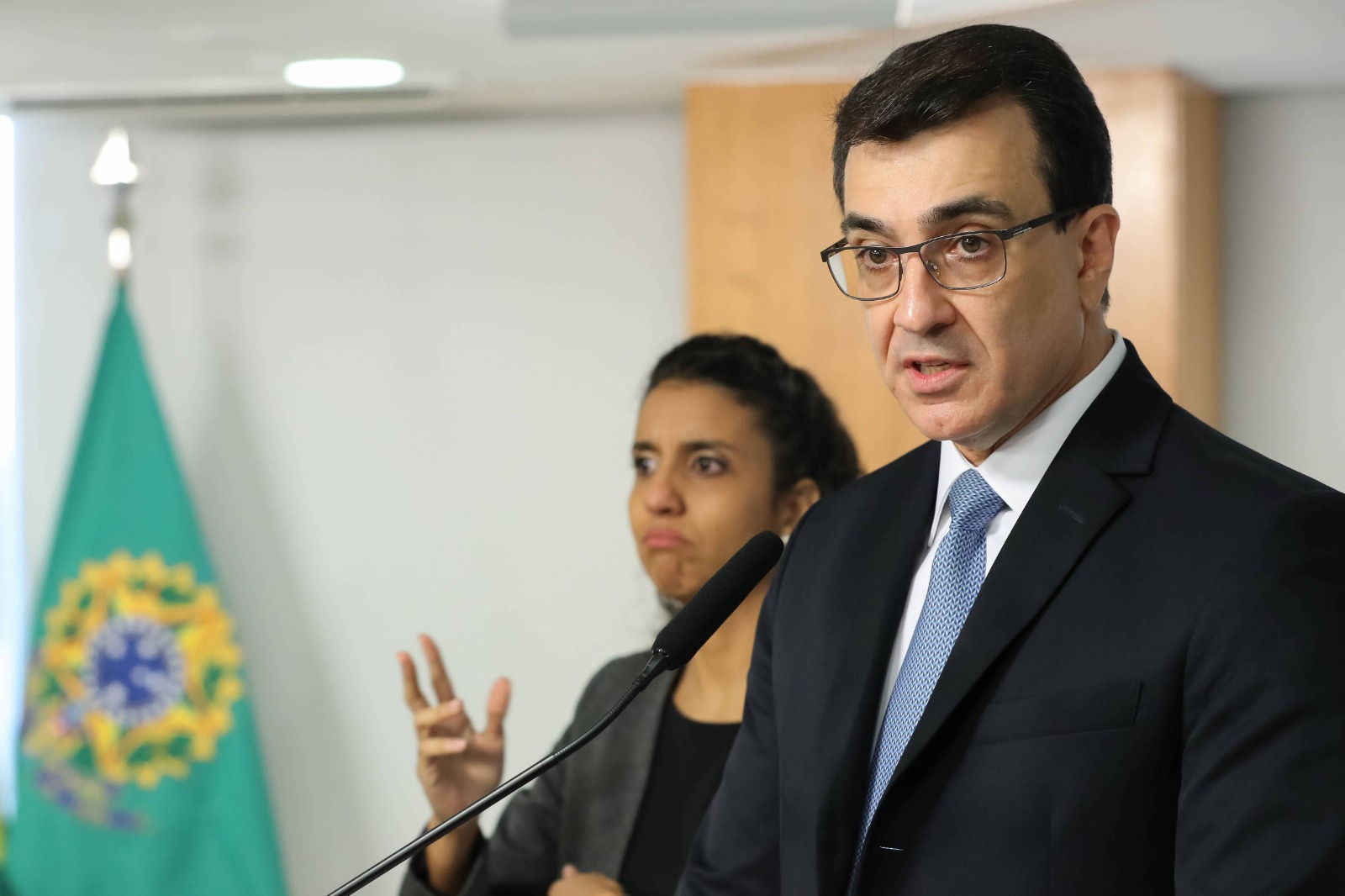 Brazil is putting together a new bilateral cooperation plan with China to present at Sino-Brazilian High-Level Commission for Consultation and Cooperation (Cosban) later this year.

Brazil’s Foreign Minister, Carlos França, told the Senate’s Foreign Relations Committee that the country aims to expand and diversify economic and trade relations with China, which is now its largest trading partner.

“We work with China on a priority basis. It is Brazil’s biggest trading partner and one of the five largest foreign investors in the country,” França said, according to Xinhua.

França underlined that despite the pandemic, in 2020 bilateral trade grew to a record US$102.5 billion, with a surplus for Brazil of US$33 billion.

“In the first quarter of 2021, there are already signs that this trend will continue”, the minister added.

“We want an even greater economic trade relationship with China, and also one that is more diversified. Our exports to China, still concentrated on a few primary products, will be able to expand in quantity and variety,” he said.

“Cosban is a high-level forum and Vice President Hamilton Mourão will lead the Brazilian delegation. It will be an opportunity to promote topics that help to intensify trade, investment and cooperation with China.

“The last edition of Cosban, held in May 2019 in Beijing, determined the updating of the commission’s structure and the elaboration of a new bilateral cooperation plan, and it was up to Brazil to prepare the two initial proposals,” he elaborated.

During the hearing, Senator Kátia Abreu, who chairs the committee, highlighted that last year 32.2 per cent of Brazilian exports were to China, adding that there is “room to move forward”.