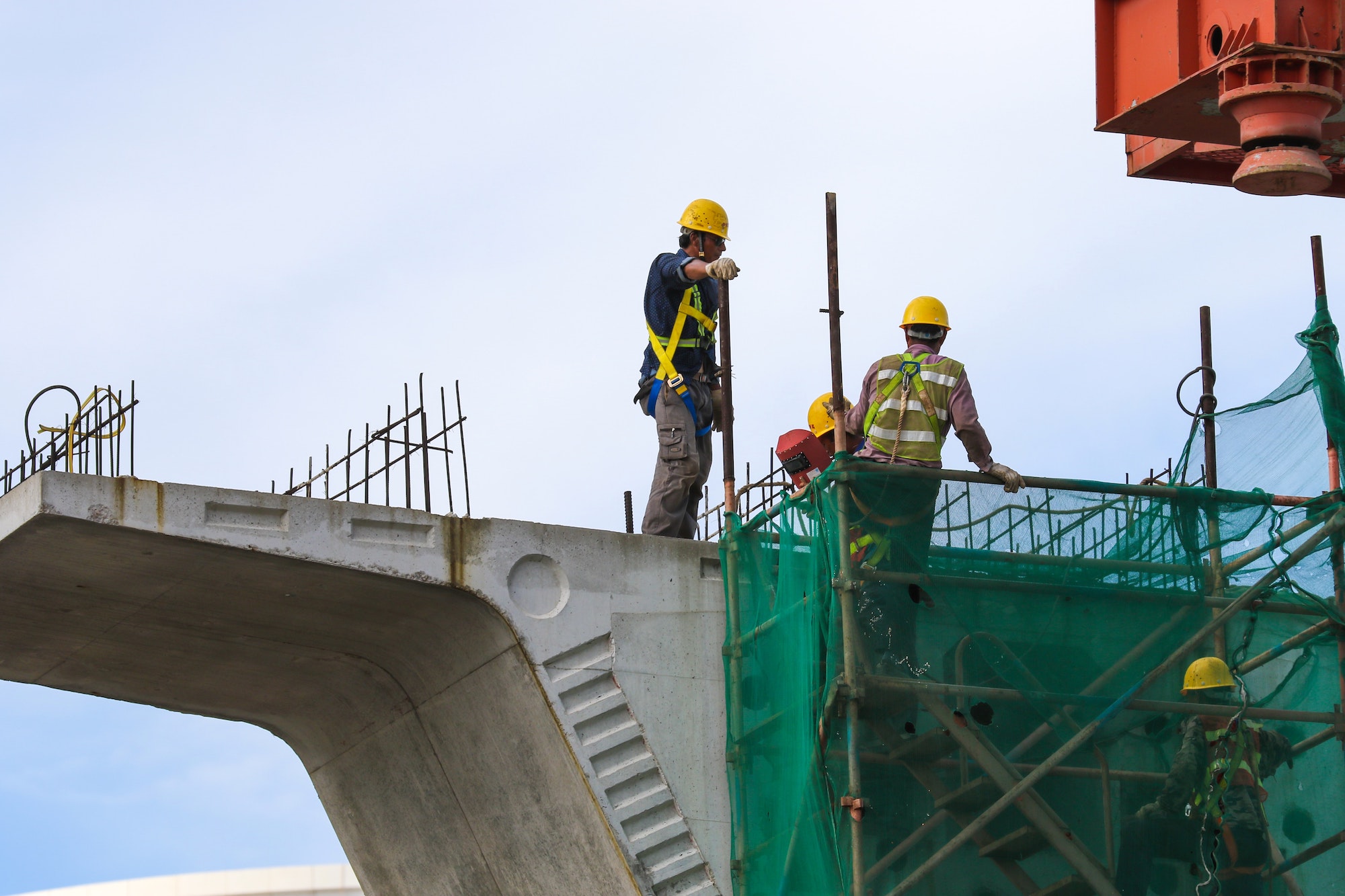 Brazil, Angola and Portugal are the Portuguese-speaking countries most quoted in the Chinese index for the construction of infrastructure worldwide, according to a report released at the International Forum on Investment and Construction of Infrastructure that was held in Macao.

Assistant Minister of the Chinese Ministry of Commerce, Li Fei, said that China invested US$178.8 billion abroad in 2022.

In general terms, all eight Portuguese-speaking countries rose in the 2022 ranking of the One Belt, One Road Infrastructure Development Index, the initiative announced by Chinese President Xi Jinping in 2013 which involves 71 countries in Beijing’s international strategic plan to develop maritime, road and rail links, but also investment in energy resources.

The index assesses the environment, demand, responsiveness and costs for infrastructure development in these 71 countries. The higher the score, the better the outlook for a country’s infrastructure industry, and the more attractive it will be for companies to engage in investment, construction and operations in this area in those territories.

Chinese companies signed contracts worth US$2.64 billion to develop infrastructure in Angola in 2021, according to the report.

Angola is “an important market for Chinese companies seeking infrastructure partnerships in Portuguese-speaking countries,” according to the report.

“In 2021, Chinese companies in Angola signed agreements on 44 projects worth US$2.64 billion, representing 39 per cent of the total value of infrastructure contracts” by Portuguese-speaking countries.

Contracts signed in 2021 for housing construction in Angola alone were worth over US$400 million.

Among Portuguese-speaking countries, Portugal appears with the best score in the development sub-index associated with the environment, which aggregates political, economic, sovereignty, market impact factors, as well as business scenarios.

Portugal is also better placed among Portuguese-speaking countries in the sub-index related to costs, operational and financing.

Angola stands out the most in the demand sub-index, which combines factors such as demand and potential market.

Brazil, on the other hand, leads among Portuguese-speakers in the sub-index dedicated to local receptivity and short-term enthusiasm for infrastructure investment, calculated based on the value of new contracts.

The report also notes that the One Belt, One Road initiative is facing “challenges such as scarcity of funds, rising costs, security risks and environmental degradation” and that “in the short term, the collateral damage from the Russia-Ukraine conflict and the recurring outbreaks of Covid-19 will disrupt international cooperation in the area of ​​infrastructure and delay recovery and development.”

The report warned that “rising prices of major commodities, intermediate goods and international shipping will further increase infrastructure construction costs” and that “the global environment for infrastructure financing could continue to deteriorate”.

“In the long term, the games of great powers, climate change and the global economic imbalance will add uncertainty to the development of regional and international infrastructures” the report concluded.