Brazil and China plan to strengthen science and technology ties

Genome sequencing and an exchange of scientists and researchers are among the topics under discussion, but budgets need to be agreed first. 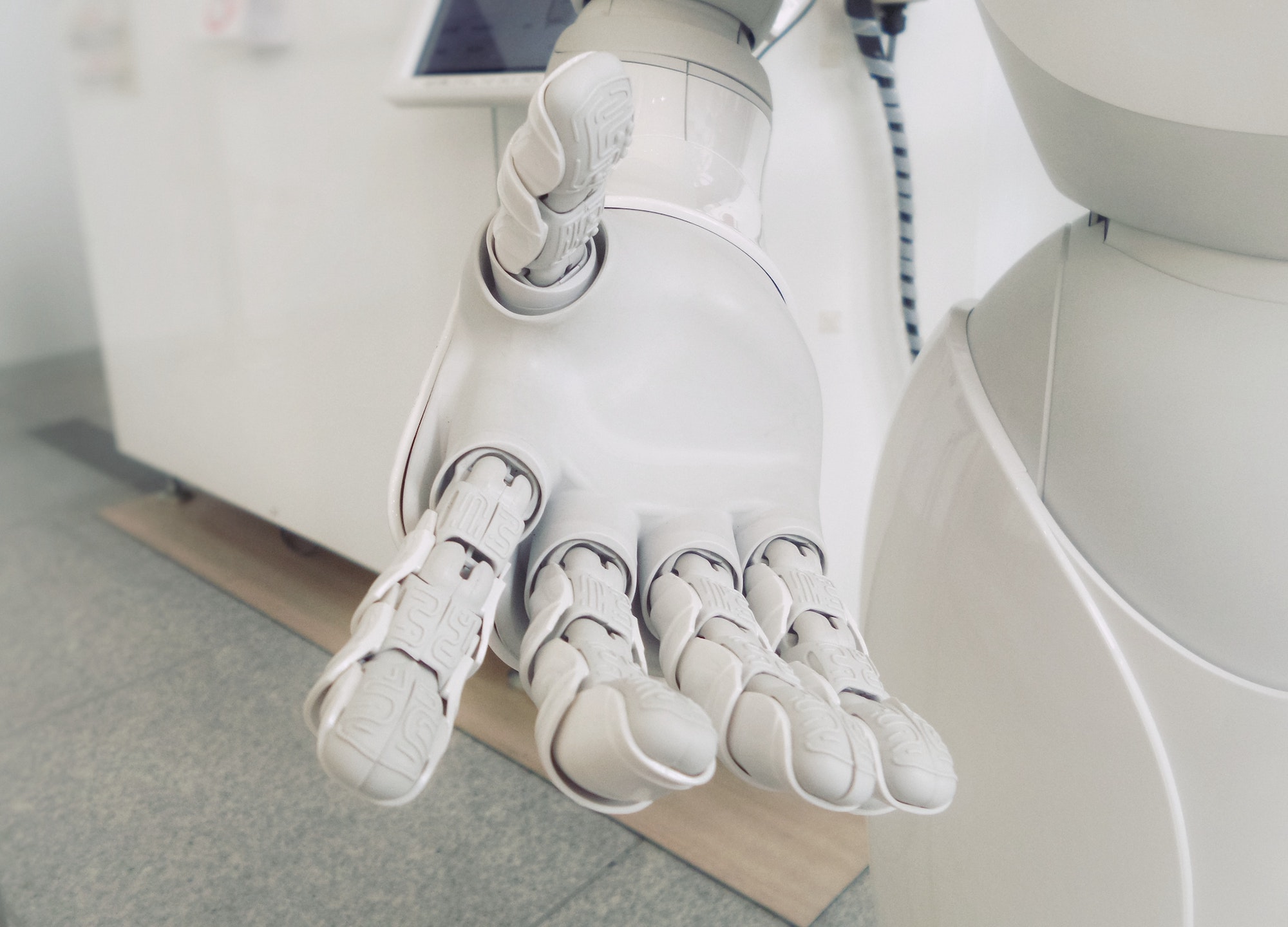 Brazil and China are planning to cooperate on a vast range of hi-tech projects which will revolutionise the two countries’ relationship.

Currently under discussion are artificial intelligence and smart cities, space technologies and healthcare, including vaccine development and genomic sequencing, as well as the exchange of scientists and researchers, according to Brazil Tech.

“We have an intense, productive and long-standing cooperation with China”, said Pontes.

The Brazilian minister also mooted renewed cooperation on issues such as food production, access to water, climate change, renewable energy and job creation, which will all be affected by technological advances.

A meeting of the Science, Technology and Innovation subcommittee of the Sino-Brazilian Commission for High-Level Cooperation is scheduled to take place next September.

Wang Zhigang said the meeting is “a starting point” in terms of strengthening cooperation between the two countries in science and technology.

The Chinese minister agreed with Brazil’s proposed areas of common interest, but pointed out the need to first establish financing mechanisms.

“It is necessary to maintain the partnerships established in recent years and seek new types of cooperation – we must look to the past and think about the future,” Wang noted.

At a public hearing at the Brazilian Congress last April, Pontes said the current departmental budget is insufficient for the basic maintenance of the 28 research organisations linked to the Ministry of Science, Technology and Innovation.