CEO Changpeng Zhao says company’s goal ‘is to grow adoption of crypto around the world to generate a positive impact for users and society in general’. 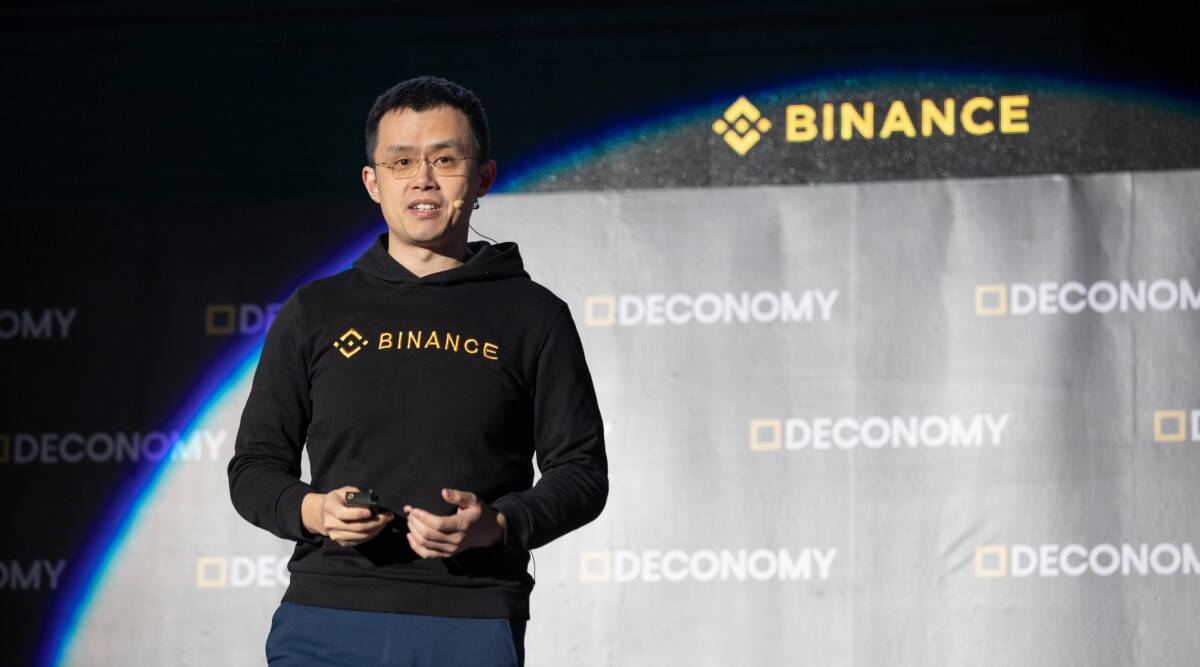 São Paulo-based sim;paul is licensed by the Central Bank of Brazil and the Securities and Exchange Commission (CVM) of South America’s largest economy.

The move is intended to further develop the cryptocurrency and blockchain ecosystem in Brazil.

Binance, which was founded in China but is now headquartered in the Cayman Islands, signed a memorandum of understanding to explore the acquisition of sim;paul.

Binance did not say whether an integration of the platforms will be carried out if the acquisition is approved.

Changpeng Zhao, founder and CEO of Binance, said the company’s goal “is to grow adoption of crypto around the world to generate a positive impact for users, the crypto and blockchain community, and society in general”.

“In a fast-developing market like Brazil, crypto can transform and facilitate people’s lives and as such we believe – in full collaboration with local authorities – that Binance has a lot to contribute in developing the community and ecosystem in Brazil,” Zhao added.

Completion of the transaction will require the approval of regulatory authorities, including the Central Bank of Brazil.

Sim;paul investimentos was launched in 2020 and has as partners João Silveira, former president of PAR Corretora de Seguros and Wiz Soluções, and Luis Felipe Amaral, manager of Equitas.