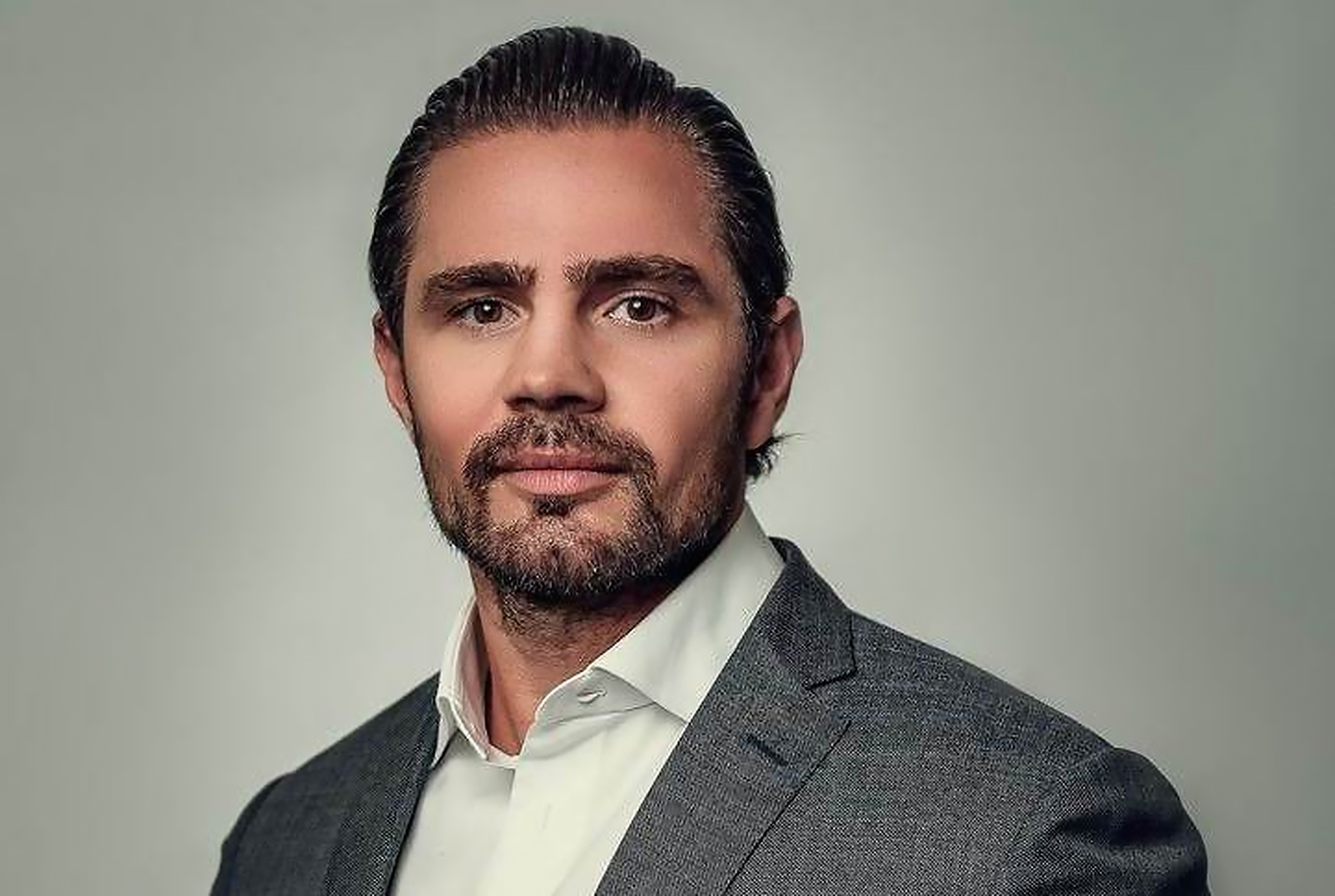 Brazil’s Banco Master, which is set to acquire Portugal’s BNI Europa, plans to make it the “bank of Brazilians in Europe”, according to its chairman, Daniel Vorcaro.

“Internationalisation has always been part of our business plan. With BNI Europa’s acquisition, our aim is to make Master the bank of Brazilians in Europe,” Vorcaro commented.

“The acquisition makes perfect sense for us to complement this operation and there was no better country for us to operate in than Portugal,” added the head of the Brazilian bank that closed the first half of 2021 with a profit of 33.5 million reais (around 5.3 million euros).

If Banco Master completes the acquisition, BNI Europa will be called Banco Master Europa and “will be the only bank with Brazilian capital operating in Portugal,” according to the Brazilian group.

Maurício Quadrado, director of Master Banco de Investimentos, said that plans for the institution include “doubling the current staff of 50 people,” and boosting the bank’s capital.

Vorcaro explained that a presence in Portugal would make it easier to serve Brazilian customers there, be they individuals or companies.

The strong Brazilian community living in the country was a strong factor in the decision to move towards BNI Europa.

“In addition, we will act as a hub in Europe, not only for proprietary investments, but also for funding with lower costs for Master and for companies,” Vorcaro added.

The deal still awaits final approval from banking regulators in Europe and Brazil.

Just days after it became known that it had agreed to sell the Portuguese institution to Banco Master, BNI Europa received a capital injection of 8.5 million euros from its Angolan shareholder, Angola’s BNI, whose main shareholder is the former deputy governor of the National Bank of Angola, Mário Palhares, CLBrief reported.