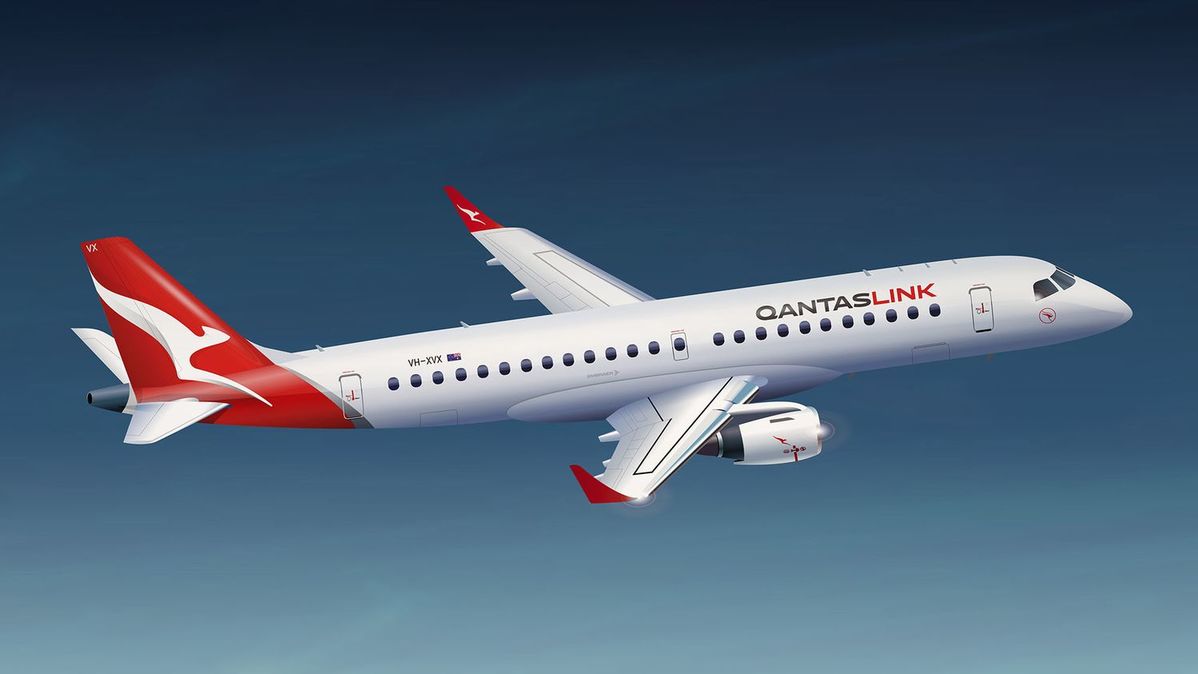 QantasLink Chief Operating Officer Petrea Bradford, who was in Darwin to board the link’s inaugural flight on 30 March, said the route marks a milestone in the relationship between the two countries.

“We’re excited to be officially adding Dili to our route map today and helping to build the important links between Australia and one of our closest neighbours,” said Bradford.

Three return flights will operate each week with the dual class Embraer 190 aircraft, a small regional aircraft that will ferry passengers between Darwin and Dili in just over an hour.

“After two years of closed borders, this new route is a key part of Qantas’ focus on rebuilding connectivity in the region for businesses, families and freight,” said Bradford.

The latest new route came as Qantas has ramped up its overseas and domestic connections since the nation opened its borders to visitors on 21 February.