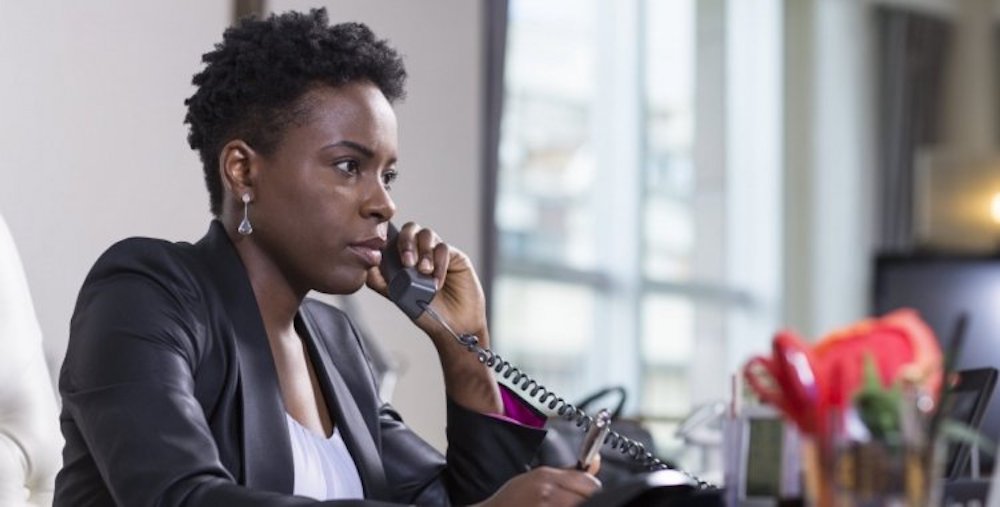 Angola is set to gradually reduce its debt to China, its largest creditor, according to finance minister Vera Daves de Sousa.

The Angolan public debt stands at US$67.5 billion, a “sustainable” level, Daves de Sousa said in an interview with Rádio Nacional de Angola.

According to the minister, China remains Angola’s biggest creditor, with a debt of US$20 billion, a figure that the government plans to start reducing.

“Then the value of this debt will progressively start to reduce and the weight will change as a result of this amortisation,” she pointed out.

The Angolan official admitted that there had been some “budgetary indiscipline” in the past, CLBrief reported.

Daves de Sousa stressed the need to “seek the least expensive financial solutions possible, in order to ensure that the resources that are being mobilised serve projects that will add value to the economy and will help increase gross domestic product.”

She added: “Indebtedness is normal and we have been noticing that year after year the gross financing needs to decrease.

“In net terms, if Angola were to remove amortisation commitments – we are indebted at 500 or so billion kwanzas  (870.9 million euros) – these are the net financing needs.

“So the main issue is basically to refinance ourselves, using different alternatives, multilateral financing, the World Bank, the African Development Bank, the French Development Agency, financing from financial institutions, commercial financing, with the best possible conditions.”