Failure to comply with new rules may make parties involved subject to fines of up to US$100,000. 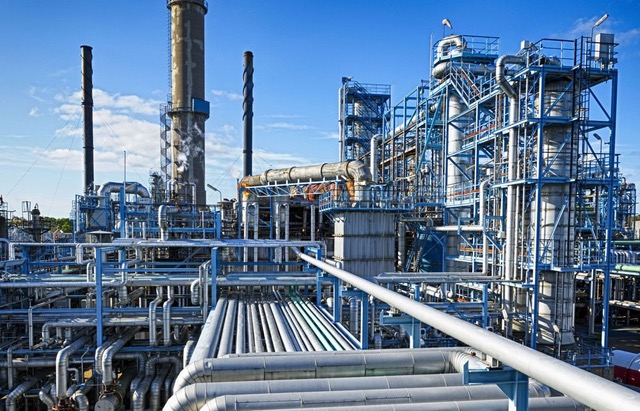 Angola has reviewed its rules for payments under insurance and reinsurance contracts involving operators in the oil and gas sector, according to official legal database Legis-PALOP+TL.

Transactions between insurance and reinsurance companies and operators in the oil and gas sector relating to the contracting of up- and mid-stream energy insurance, including reimbursement of return premiums and payment of claims related to the exploration and production of oil and gas, should be settled in national currency; they may be made in foreign currency, if there is an agreement between the parties.

Up- and mid-stream non-energy insurance contracts related to oil and gas exploration and production activity must be settled exclusively in national currency, the new legislation stipulates.

Additionally, overseas transactions for payments to non-resident foreign exchange reinsurance companies are to be settled using existing funds in accounts domiciled in commercial banks in that country, held by insurance companies, CLBrief reported.