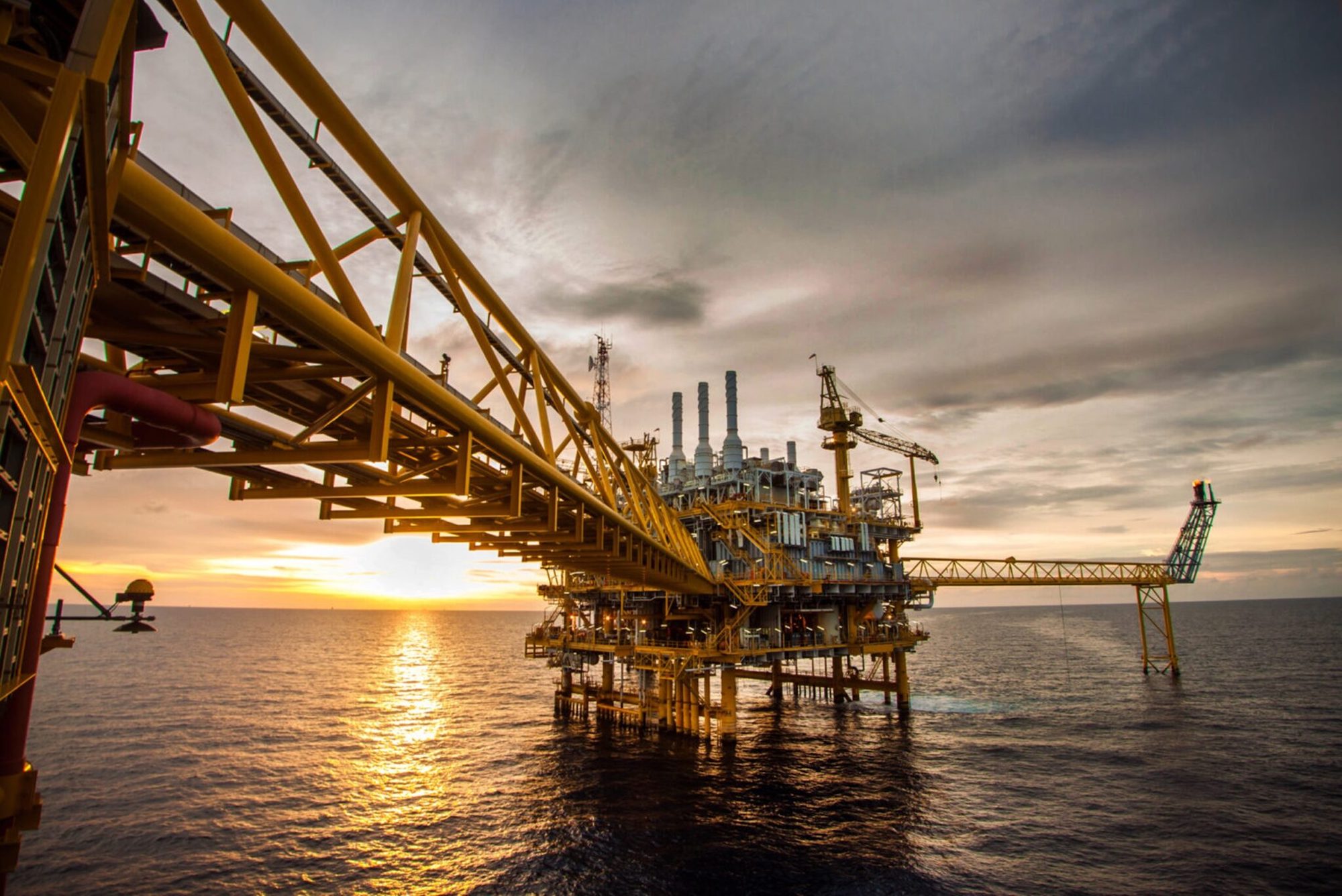 Angola’s oil production will be reduced by 20 per cent by 2031 due to the maturation of oil wells and a chronic lack of investment in new discoveries, a new report suggests.

“The main reason for the mediocre growth in oil production is the legacy effect of maturing oil wells,” Fitch Solutions consultancy said in a report on keeping production below the limit set by the Organization of Petroleum Exporting Countries (OPEC).

“The drop in production from Angola’s current wells means that a higher rate of production growth is needed to maintain production at current levels; Angola needs around 36,000 more barrels per day (bpd) of production to offset the impact of the natural decline,” said the analysts.

Angola’s production has hovered around 1.1 million barrels per day since the beginning of the year, well below the limit of about 1.5 million bpd imposed by OPEC.

“The new limit for Angola under OPEC’s total production is well above production capacities, and past growth rates indicate that there is a very low probability of Angola approaching OPEC’s limits in the near term,” the analysts concluded.