Vendors will pay commission of between 5 and 8 per cent as the online market hots up, logging 1.5 billion hits in 2021. 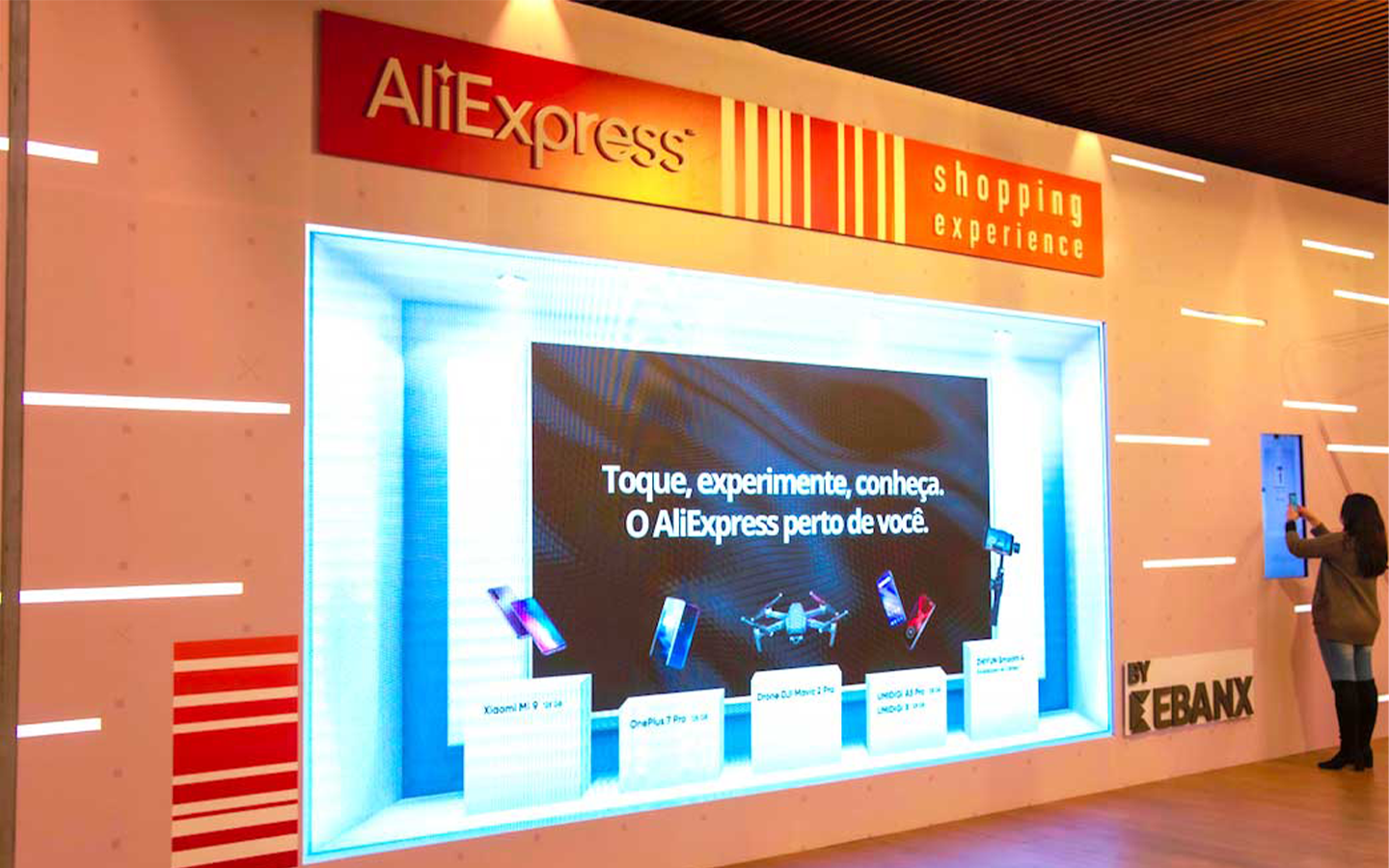 Brazilian vendors can now market their products on AliExpress, the largest virtual mall on the planet, which until recently mainly sold products imported from China.

Brazil is the first country in the Americas to allow the registration of local vendors and the sixth in the world, according to Yaman Alpata, head of Brazilian sales for AliExpress, which is part of the Alibaba group. It has been facing increased competition from other e-commerce sites.

Unlike other competitors, AliExpress does not have its own distribution centre in Brazil, where products purchased via the platform will be shipped by Cainiao, a logistics company also belonging to Alibaba. Brazilian vendors will also be able to use their own logistics operations if they prefer.

Brazilian vendors can now register on the AliExpress platform and will pay a commission of 5-8per cent, depending on the type of product.

According to Viviane Gomes Almeida, sales manager at AliExpress Brazil, Brazil is relevant to the company’s business, and the decision to register Brazilian vendors has been planned for a long time, especially given the growth of e-commerce in the country. AliExpress has been in Brazil since 2019.

But global logistics difficulties, with increased freight charges, and lack of ships and planes for deliveries, are also factors that were taken into account by the company when allowing the entry of Brazilian vendors.

The growth of online sales in Brazil has attracted other Asian commerce platforms. Shopee, from Singapore, already works with Brazilian vendors, and Shein, from China, specialises in importing cheap clothing. Both have been operating in the country for at least two years.

According to the E-commerce in Brazil report, online trade in Brazil reached 1.49 billion hits last February, an increase of 21 per cent over the same period in 2020.

The report shows that imports grew by  51.43 per cent year-on-year, which can be taken as a reflection of the growth of Asian online shopping platforms in the country.