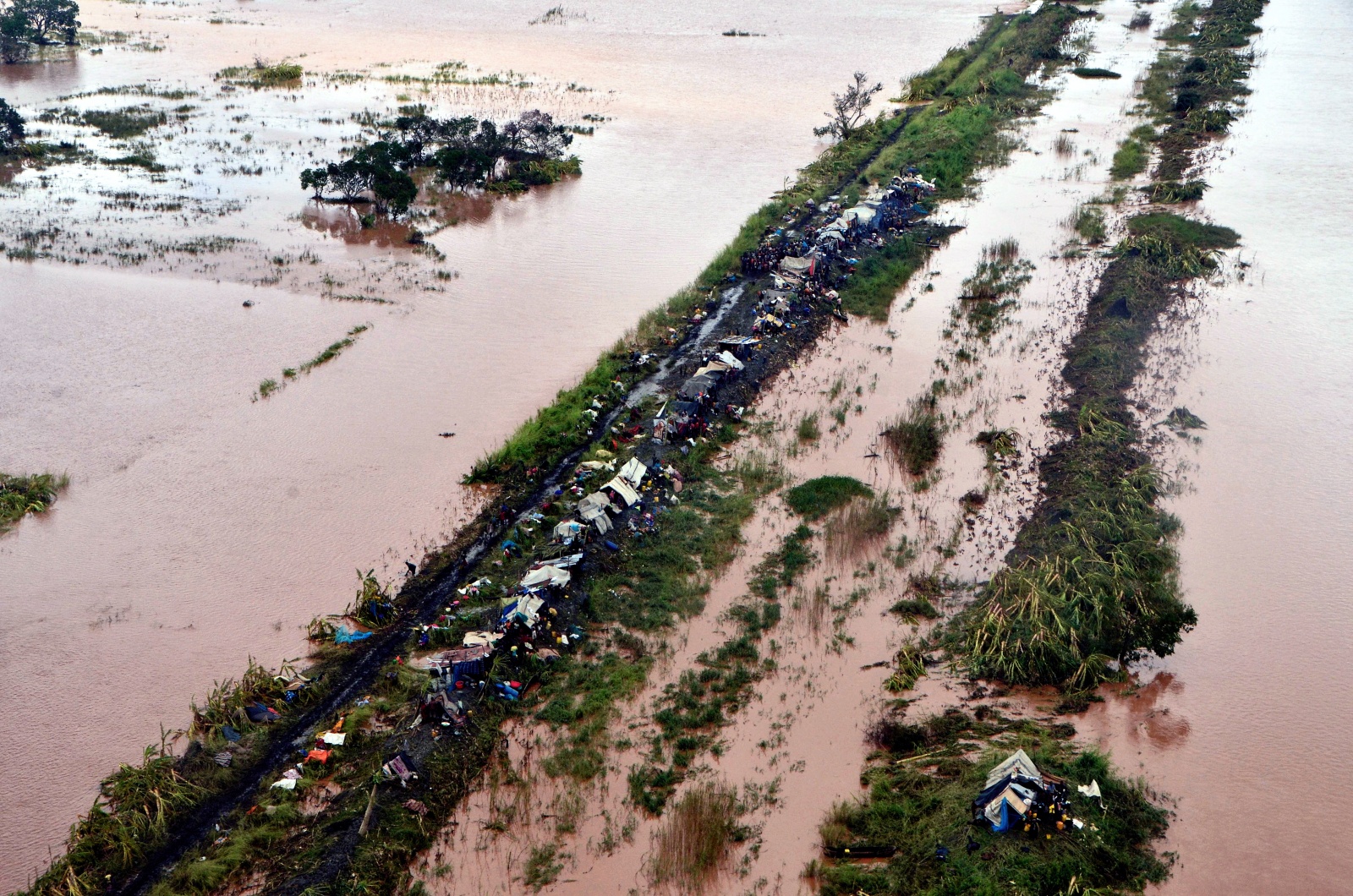 Over the next 30 years, between 50 million to 100 million trees will be planted in the “biodiversity-sensitive” provinces of Sofala and Zambezia across 1,850 square kilometres of mangrove forests.

It is estimated that approximately 200,000 tonnes of CO2 emissions will be offset annually in the long term, equivalent to taking 50,000 cars off the road.

Xavier Munjovo, the Ministry of Sea, Inland Waters and Fisheries’s permanent secretary, said Mozambique has more than 300,000 hectares of mangroves along its coast, which is one of the largest tracts of mangrove forest in Africa.

The coastal mangroves have been impacted by high seas and the harvesting of firewood for charcoal.

Munjovo hopes the project will “restore our vital mangrove forests for generations to come”.

Satellite imagery, remote sensors and artificial intelligence will be used to target areas where the need for restoration is greatest.

The project will be financed through carbon credits.

“Mozambique is a hugely strategic country when it comes to mangrove forests,” said Vahid Fotuhi, founder and CEO of Blue Forest. “Tens of thousands of people and endless marine life will benefit from this project.”

Fotuhi told AFP: “This project will cover 1,850 square kilometres which is effectively the size of Paris, Manhattan and London all put together. It’s never been done on this scale.”