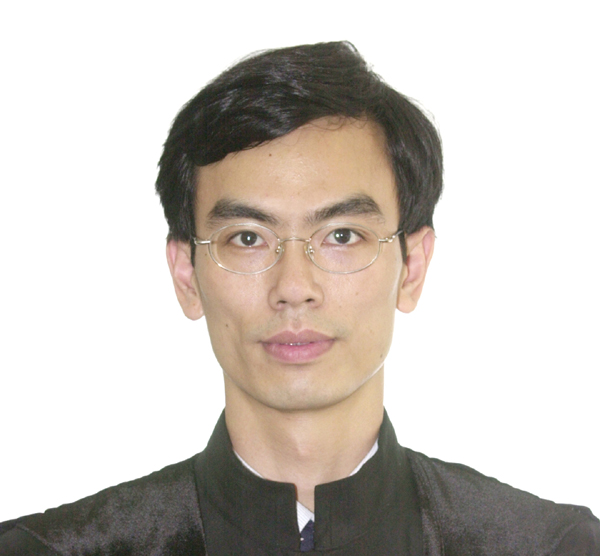 “He had the accident while he was away on holiday. He is now in a stable condition after medical treatment. As requested by his family, no further information will be provided,” a Macau Government Information Bureau (GCS) spokesperson told The Macau Post Daily.
The informed source, who asked to remain anonymous, said Sunday that Chu was in a “critical condition” after sustaining a “brain­stem injury” in the crash.

The judge was travelling by car with his family last week. On the way to Taishan the car veered out of control on sustaining a punctured tyre, smashing into an object at the side of the road, according to the source.

Chu was rushed to a hospital in Taishan. Specialists from Guangdong province and Macau were treating him, the source said.

The source also said that his family did not suffer any serious injuries.

Chu, who is just 42, was appointed one of the judges of the Court of Final Appeal in 1999, along with Sam and Viriato Man­uel Pinheiro de Lima.

Chu was in charge of the pretrial examination procedure for former Secretary for Transport and Public Works Ao Man Long. He was also chairman of the Chief Executive Electoral Affairs Commission in 2004 and 2009.

Chu was the first Chinese to be appointed a judge by Macau’s then Portuguese administration in the 1990s.(MacauNews/Politics)