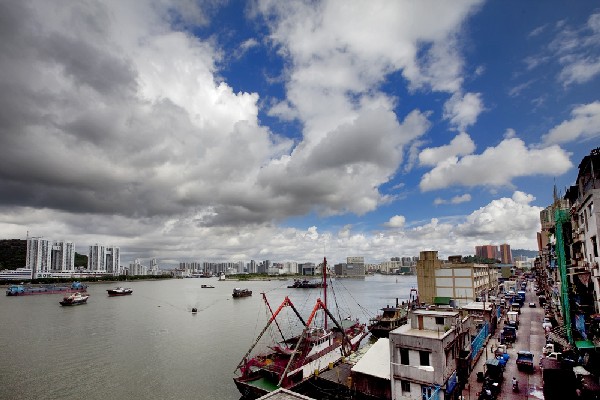 Some 49 percent of all exports were shipped to Hong Kong.

Following the imposition of anti-smoking legislation at the beginning of the year, tobacco imports dropped 43.9 percent to 139 million patacas.