Ho Iat Seng uses the Lunar New Year message to praise people of Macao, hailing them as the heroes behind the city’s success. 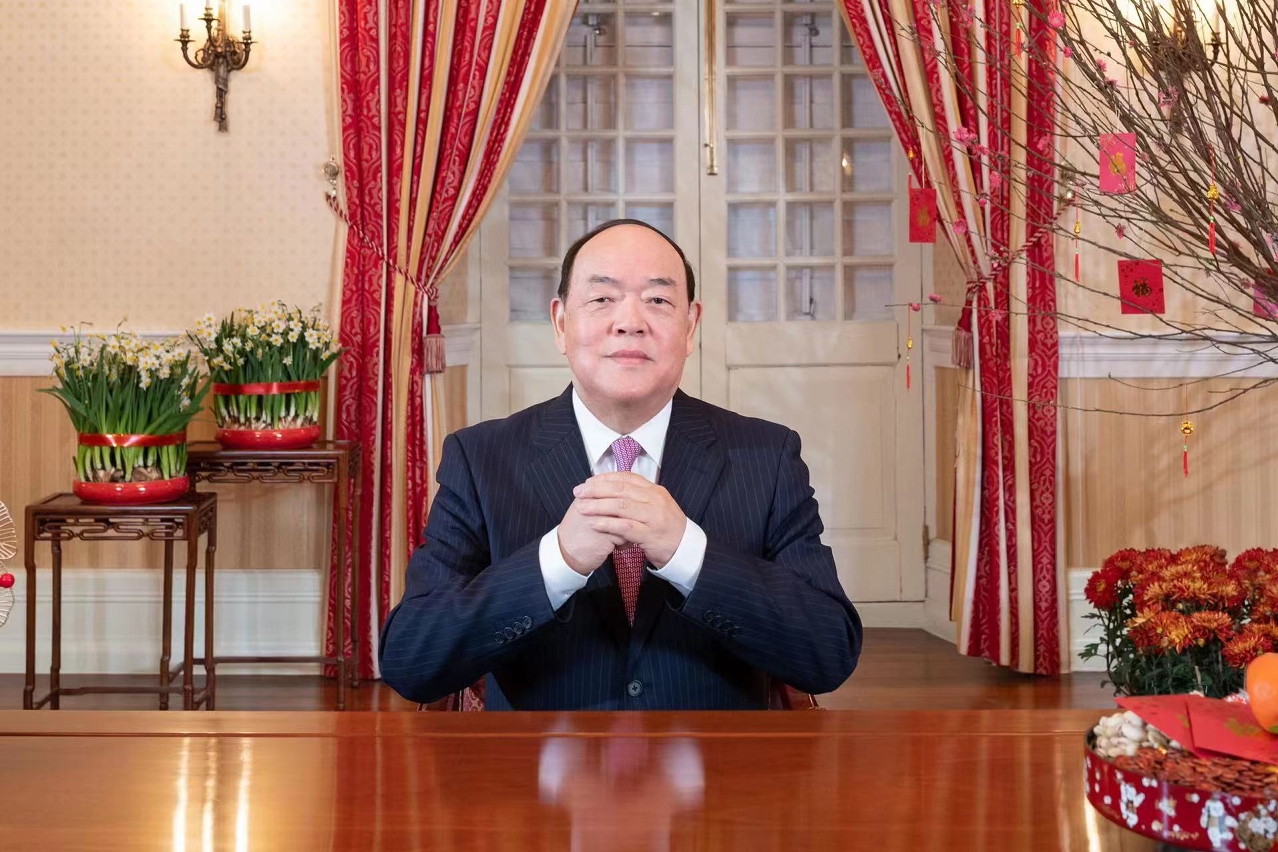 The Chief Executive, Ho Iat Seng, said yesterday in his Lunar New Year message that Macao must devote efforts to make use of fresh opportunities arising from China’s overall development and promote the territory’s “unique strengths”.

“Macao should devote unrelenting efforts to epidemic prevention and control, and to tasks relating to restoring normal socio-economic order” he said.

The Chief Executive also said that “the unity demonstrated by the people of Macao in the face of adversity had been the key to maintaining stability in the economy, and to success in the fight against the virus”.

“The solidarity shown across the community last year  helped build a safe barrier against the risk of epidemic. It also helped in maintaining the sound momentum present in the city’s economy; and in enhancing work relating to advances in livelihood-related projects, while also making it possible to press ahead with public administration reform in a pragmatic manner,” noted Ho.

The Chief Executive also expressed his gratitude to the people of Macao population, saying he considered them “the heroes behind Macao’s success”.

Ho also mentioned that Macao’s  Second Five-Year Development Plan “outlined a clear path for future development” and the Guangdong-Macao Intensive Cooperation Zone in Hengqin “had enjoyed a good start, as a fresh initiative for Macao to integrate into China’s overall national development.”