Chief Executive Ho Iat Seng will pay a four-day working visit to eight cities in Guangdong province that are part of the GBA. 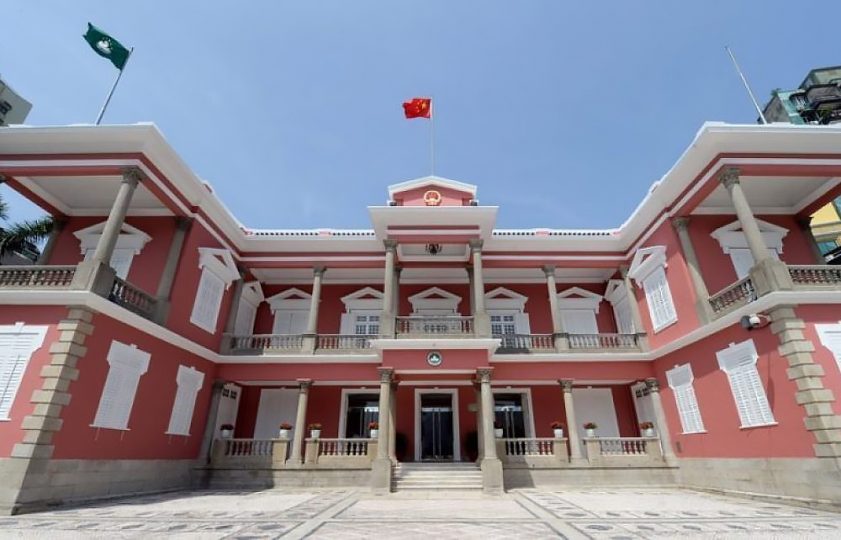 Chief Executive Ho Iat Seng will pay a four-day working visit to eight cities in Guangdong province that are part of the Guangdong-Hong Kong-Macao Greater Bay Area (GBA), the Macao Government Information Bureau said in a statement on Thursday.

According to the statement, Ho and his delegation will embark on the trip today.

During the tour, the delegation will visit Zhongshan, Jiangmen, Zhaoqing, Foshan, Guangzhou, Dongguan, Huizhou, and Shenzhen. In each city, Ho will meet with top officials and visit business projects, “with the aim of accelerating development of the Greater Bay Area”, the statement said.

The visits seek to foster Macao’s ties with each of the GBA cities, in order to implement goals listed in the GBA Outline Development Plan, “and to discuss their relevance in terms of making epidemic-control measures the norm,” the statement said.

According to the statement, Ho’s talks will also focus on making best use of the respective advantage of each of the eight cities, in order to “realise their complementary development” benefiting the Greater Bay Area as a whole.

The statement pointed out that the trip will not include Zhuhai as Ho paid a working visit to the neighbouring city on December 23-24, 2019 just a few days after taking office as chief executive. The statement underlined that Ho met senior officials from Zhuhai in Macao on two occasions last year, in July and September, where they discussed ways of advancing development of the Guangdong-Macao Intensive Cooperation Zone in Hengqin, as well as other cooperation projects.

During Ho’s absence from Macao, Secretary for Administration and Justice André Cheong Weng Chon will be acting chief executive.