Chief Executive Ho Iat Seng will not be in Macao until Wednesday, the Macao government announced today. 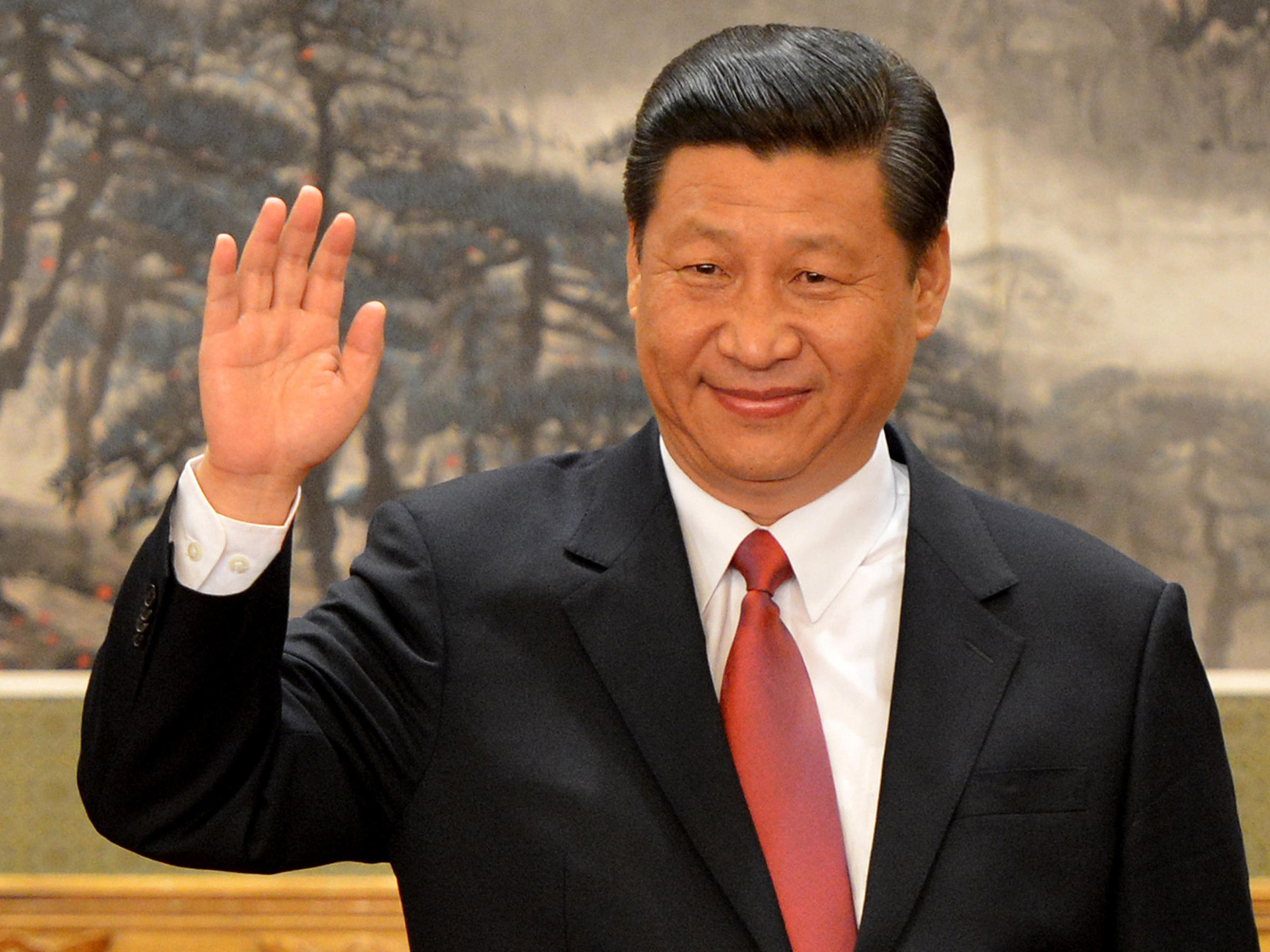 Chief Executive Ho Iat Seng will not be in Macao until Wednesday, the Macao government announced today.

According to an executive order published in the Official Gazette (BO) today, Secretary for Administration and Justice André Cheong Weng Chon will be acting chief executive between 12-14 October.

The order did not mention the reason for Ho’s three-day absence from Macao.

Shenzhen, which abuts the Hong Kong Special Administrative Region (HKSAR), lies some 65 kilometres northeast of Macao. Macao, Hong Kong, Shenzhen and eight other Pearl River Delta cities are members of the Greater Bay Area (GBA) conurbation set up by the central government in 2017.

President Xi Jinping will attend a grand gathering celebrating the 40th anniversary of the establishment of the Shenzhen Special Economic Zone (SEZ) on Wednesday morning, Xinhua reported this morning.

Xi, also general secretary of the Communist Party of China (CPC) Central Committee and chairman of the Central Military Commission (CMC), will deliver an important speech at the gathering in Shenzhen, Xinhua said.

Meanwhile, Lam said in Hong Kong today that she will postpone her 2021 Policy Address, probably until the end of November, so that she has time to ask the central government for help with the recovery of Hong Kong’s economy, Hong Kong’s public broadcaster RTHK reported.

Lam made the announcement this morning, just two days before she was due to deliver her annual policy address and after Xinhua announced that Xi will make an important speech in Shenzhen on Wednesday.

RTHK quoted Lam as saying that she will be travelling to Shenzhen to attend events to mark the 40th anniversary of the country’s first special economic zone.

While the Shenzhen Special Economic Zone (SEZ) was set up in May 1980, the Zhuhai SEZ abutting Macao was established in August 1980.