Google has been fined 30,000 patacas for taking images considered to be “sensitive information” without authorisation, illegally collecting WiFi and 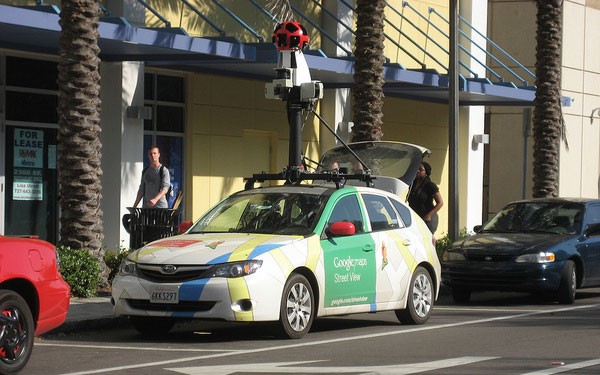 Google has been fined 30,000 patacas for taking images considered to be “sensitive information” without authorisation, illegally collecting WiFi and payload data from open WiFi networks and transferring personal information obtained from Macau’s WiFi data to the US.

A Google spokesperson told The Macau Post Daily that the company has stopped collecting any WiFi data from their Street View cars as soon as they realised that payload data from unencrypted networks in Macau had been “mistakenly” collected.

“As we have said before, we are profoundly sorry for having mistakenly collected payload data from unencrypted networks in Macau,” the statement said, adding, “We did not want and have never used the payload data in any of our products and services.”

Chan said that while Google has paid the fine, the US company agreed to permanently blur some images, such as facial images and number plates, which is part of the company’s privacy policy anyway, and delete personal information collected from the WiFi data.

“Since the streets in Macau are narrow with many alleys crisscrossing each other, when the Street View car was taking images, it also took sensitive images, which breaches the Personal Data Protection Law that defines such images as those of people’s private lives and of people attending a religious service,” Chan pointed out.

According to Chan, Google took images with its Street View car from December 10 to 19 in 2008 in Macau.

Concerning the controversial casinoleaks-macau.com website, Chan said that since the website is hosted by a Web-server in the US and the information it currently displays has been widely reported by the media, there appeared to be no trace of any breaches of Macau’s Privacy Law that would require an investigation.