Gloria Batalha Ung will accumulate her new Forum role with the present position she holds at the IPIM. 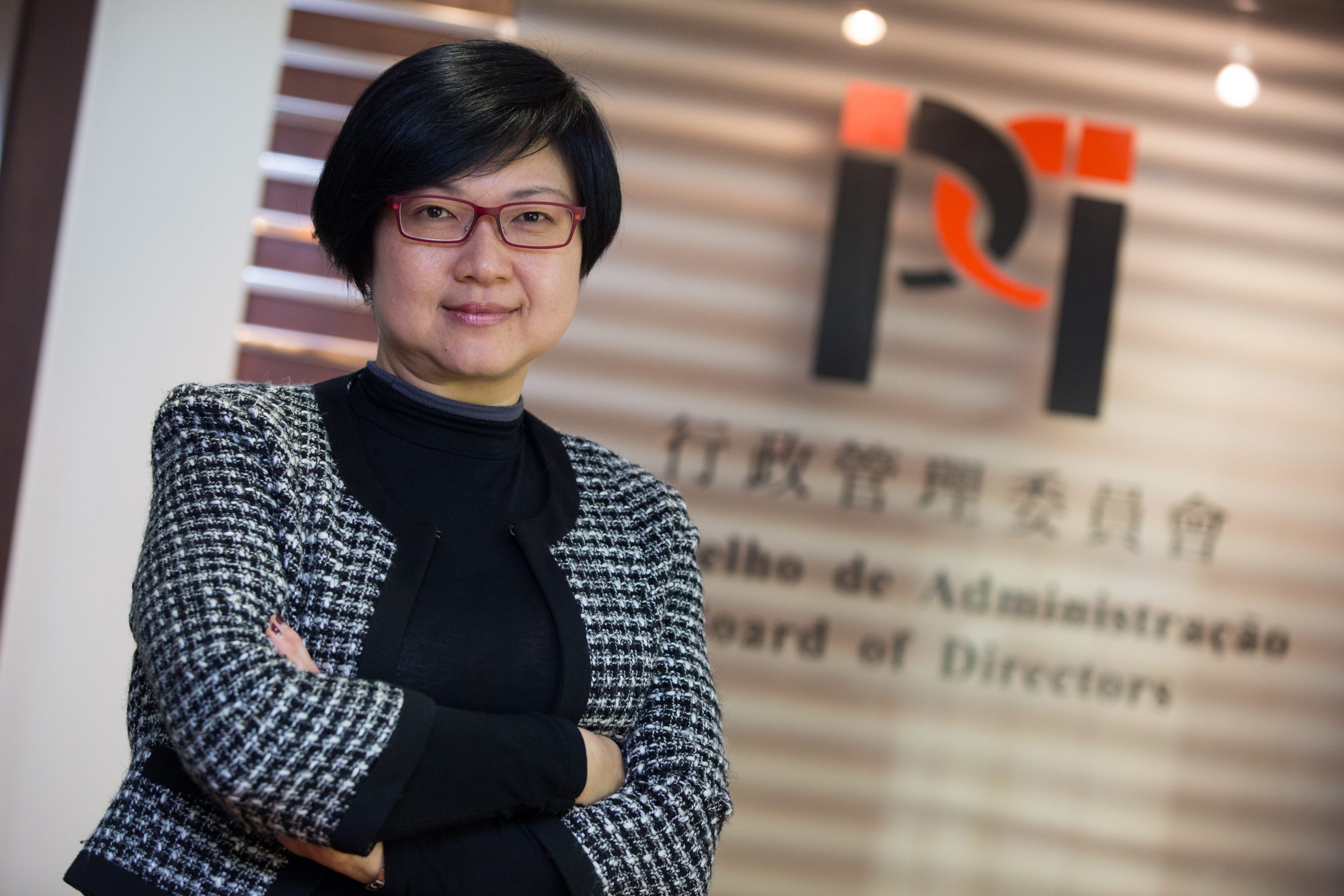 The Macao Trade and Investment Promotion Institute (IPIM) board member Gloria Batalha Ung was appointed by the government to take on the position of Deputy Secretary-General of the Permanent Secretariat of Forum and Trade Co-Operation Between China and the Portuguese-speaking countries.

Ung will accumulate her new Forum role with the present position she holds at the IPIM.

In a statement issued on Thursday, the government said that the nomination of Gloria Ung will help boost the role of IPIM and Forum regarding the development of the Macau as a platform for services between China and the Portuguese-speaking countries.

Ung, that will be sworn in in May, said taking on both positions will ensure that the communication between IPIM and the Forum will be facilitated allowing for better work flow.

Ung will substitute Echo Chan Heng Hong that has resigned for personal reasons. Echo Chan was Deputy Secretary-General since January 2017. Chan also worked in the Forum as coordinator of the Supporting Office to the Permanent Secretariat of the Forum for Economic and Trade Co-operation between China and Portuguese-speaking Countries (Forum Macau) between March and October of 2015 before resigning also for personal reasons.