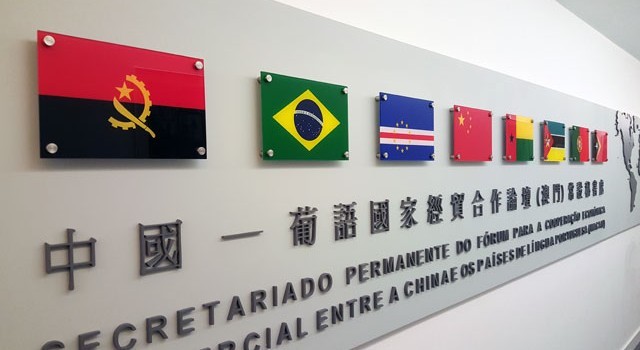 Espírito Santo was confirmed today during the annual meeting of the Forum in the presence of the ambassadors from the Portuguese-speaking countries (PSCs) in China, the delegates in the Forum of the eight PSCs and mainland China officials.

Espírito Santo will represent the Portuguese-speaking countries within the Forum Macao.

China’s Ministry of Commerce (MOFCOM) has not yet appointed the new Forum Macao secretary-general after the departure of Xu Yingzhen – who headed Forum Macao for four years – last September.