The Macao government said in a statement today that from 8 am Monday (6 July) Macao residents entering Zhuhai can visit the eight other mainland cities in the GBA. 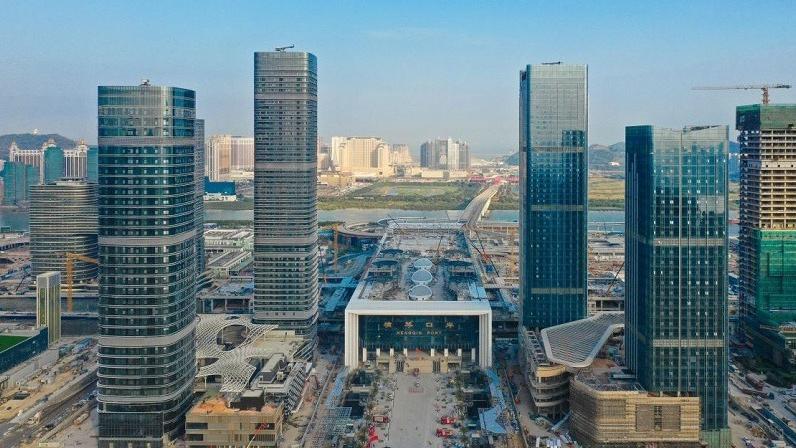 The Macao government said in a statement today that from 8 am Monday (6 July) Macao residents entering Zhuhai can visit the eight other mainland cities in the Greater Bay Area (GBA) without having to undergo 14-day anti-Covid-19 quarantine.

The quarantine waiver for Zhuhai, another GBA city, has been in place since the middle of last month.

According to the statement, the daily quota of 3,000 quarantine waivers, which has been in place since last month for entering Zhuhai, will remain unchanged.

Same as for Zhuhai, the waiver will remain restricted to Macao residents who plan to travel to the other eight GBA cities for “official, commercial and other specific reasons,” the statement by the government’s Novel Coronavirus Response and Coordination Centre said.

Travel among the GBA mainland cities is valid for a maximum of 14 days after entering Zhuhai from Macao.

Applicants for the waiver must declare that they have not visited areas outside Macao and mainland China and that they don’t have Covid-19 symptoms such as fever and cough. They also must be holders of the green Health Code and a nucleic acid test (NAT) certificate valid for seven days.

Besides, the applicants must also be holders of the mainland-issued Home Return Permit for Hong Kong and Macao and Macao ID Card (BIR).

Hong Kong is not covered by the waiver.

Aside from the nine cities in Guangdong province, the GBA also includes Hong Kong and Macao.

Macao has recorded 46 Covid-19 patients since 22 January, 45 of who have meanwhile been discharged from hospital. The 46th patient, a non-resident worker from the Philippines, is still hospitalised.

Observers have noted that close to 100 per cent of people in Macao have been wearing facemasks since late January when out and about. Facemasks are mandatory on public transport and public administration premises as well as in casinos.

According to a government-organised programme, each resident and non-resident worker is entitled to buy 10 facemasks from designated pharmacies, health centre and community associations every 10 days for MOP 8 (US$1).