Candidates disqualified by the Legislative Assembly Electoral Affairs Commission for failing to support the Macao Basic Law and having been "disloyal" to the SAR. 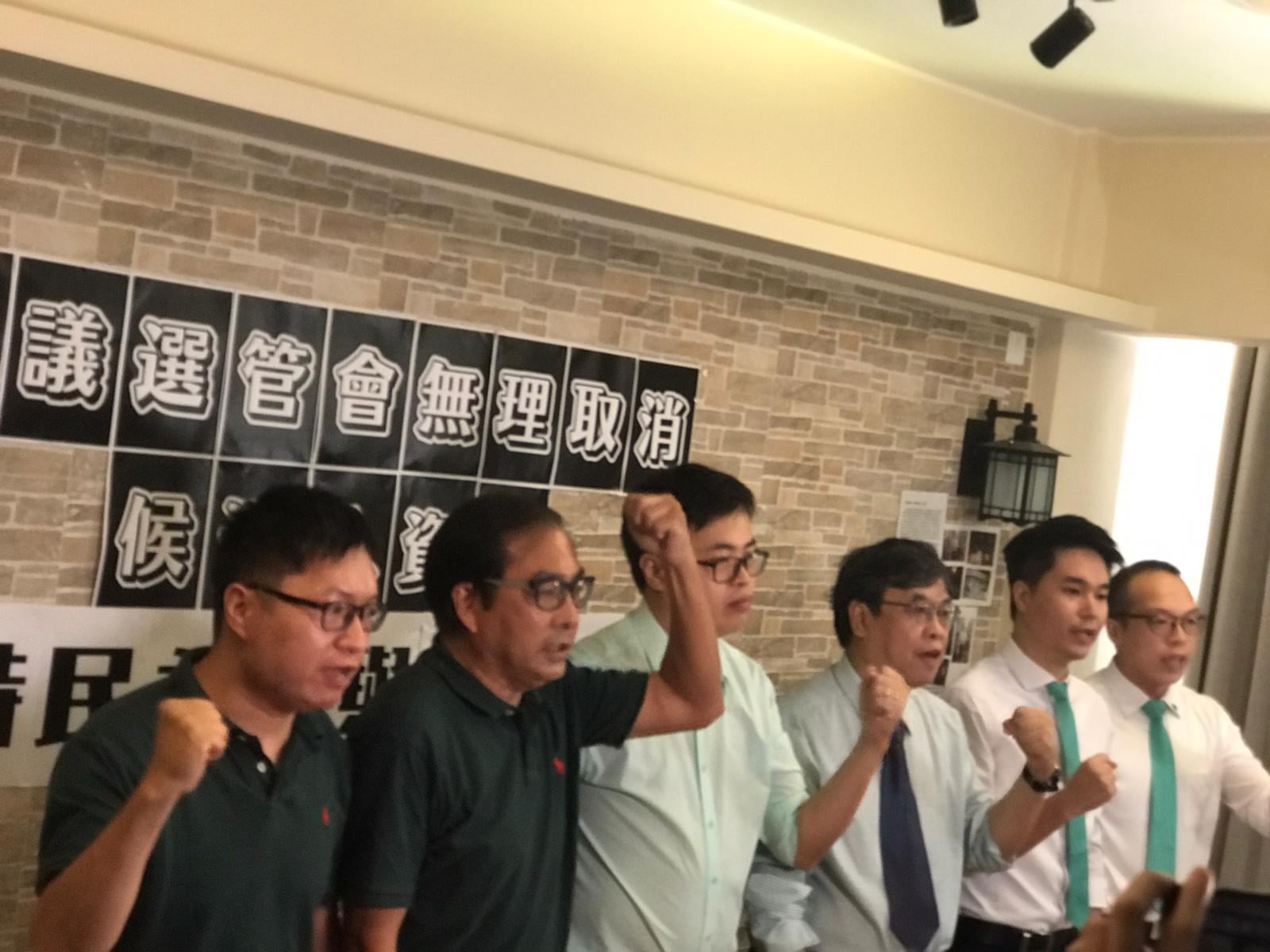 Macao’s Legislative Assembly Electoral Affairs Commission (CAEL) announced yesterday that it has decided to disqualify 21 candidates from six candidacy lists for failing to support the Macao Basic Law and having been disloyal to the SAR. According to the Macao Legislative Assembly Election Law they have the right to appeal or to replace the candidates concerned on Monday at the latest.

Sulu Sou, Legislative Assembly deputy and head of the New Macau Association (Associação do Novo Progresso de Macau) announced on his Facebook page that they have been notified by the Commission that the five candidates from the Association have been excluded from the elections.

The non-establishment candidates – including incumbent lawmakers Ng Kuok Cheong and Sulu Sou Ka Hou, former lawmaker Paul Chan Wai Chi and high-profile activist Scott Chiang Meng Him – gave a joint press conference today about how they would respond to their disqualification. The press conference was held at Ng’s office. Sou vowed to continue his political “fight”.

Tong also announced that two other candidates from another list were disqualified for not being registered voters. According to the law, candidates must be listed in the electoral roll.

Tong said that even though all the 159 candidates fielded by 19 lists (candidacy groups) had formally declared their loyalty to Macao when they submitted their candidacies over the past few weeks, the commission’s candidacy qualification review process, based on information provided by the Secretariat for Security, discovered that the 21 candidates had failed to respect the Macao Basic Law. Therefore, he said, the 21 residents are ineligible to stand in the 12 September direct elections.

On Wednesday, the commission had announced the preliminary acceptance of 159 candidates from 19 lists vying for 14 directly-elected seats in the 33-member legislature.

Macao’s direct election is based on the proportional representation system. Permanent Macao residents aged at least 18 have the right to register as voters and candidates, irrespective of nationality and place of birth.

All the 12 indirect-election candidates are running unopposed this time.