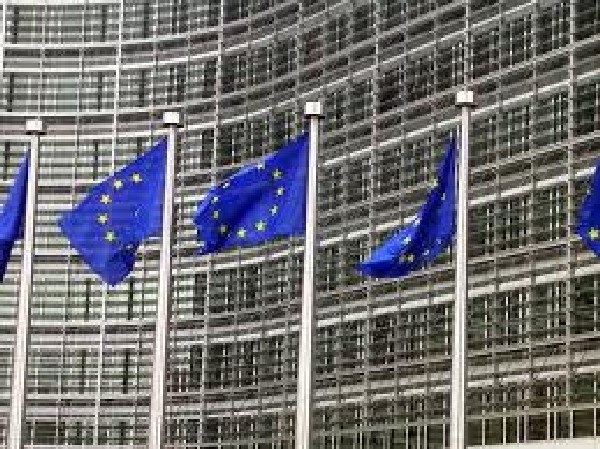 Macau, China, 9 Jan – Macau’s Chief Executive, Chui Sai On, started Sunday a six-day visit to Brussels and the European Union according to a  statement by Government Spokesperson Office.

During his visit in Brussels, he is also scheduled to meet the Chargé d’Affaires of the Chinese Mission to the EU,  Wang Hongjian, and the representative of the Embassy of the People’s Republic of China in the Kingdom of Belgium, Chen Xiaoming.

Members of the Chief Executive’s delegation include the Secretary for Administration and Justice, Florinda Chan and the Vice President of the Legislative Assembly, Ho Iat Seng.

This is Chui’s first visit to the European Union as Chief Executive since he assumed office in 2009.(MacauNews/Politics)