Macau, China, 09 Nov – Macau’s Commissioner Against Corruption Cheong U is expected to become the next government’s Secretary for 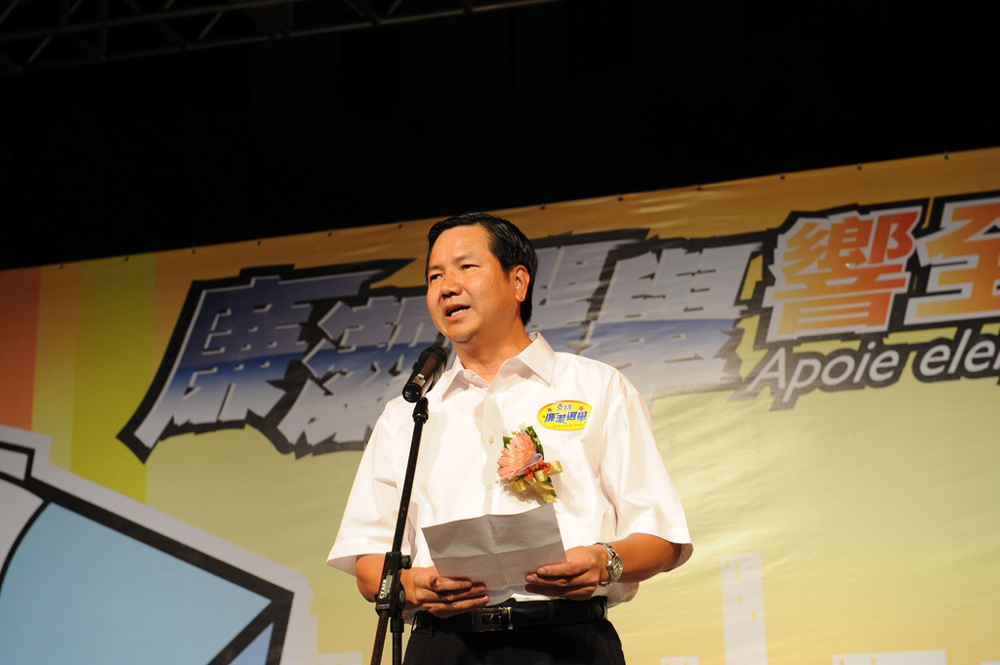 Macau, China, 09 Nov – Macau’s Commissioner Against Corruption Cheong U is expected to become the next government’s Secretary for Social Affairs and Culture, according to The Macau Post Daily.

The position of Secretary for Social Affairs and Culture has been vacant since Fernando Chui Sai On resigned from the post in May so that he could run for Macau’s top post.

Cheong has headed the Commission Against Corruption (CCAC) since December 20,1999, when the Macau Special Administrative Region (MSAR) was established.

According to the paper, Cheong will be the only new policy secretary in Chui’s government that is slated to be sworn in on December 20, coinciding with the 10th anniversary of Macau’s return to the Motherland.

Cheong, 52, is a former vice-president of the now defunct Islands Municipal Council for Taipa and Coloane.

The four other policy secretaries – Secretary for Administration and Justice Florinda da Rosa Silva Chan, Secretary for Economy and Finance Francis Tam Pak Yuen, Secretary for Security Cheong Kuoc Va and Secretary for Transport and Public Works Lau Si Io – will remain in their posts for at least two years.

Chui has been chosen by a 300-member committee to serve a five-year term, succeeding Edmund Ho Hau Wah.

According to the newspaper Cheong will be succeeded by Vasco Fong Man Chong, who currently heads one of the three collegiate benches of the Court of First Instance (TJB).

According to The Macau Daily Post the names of Macau’s principal officials will soon be officially released.