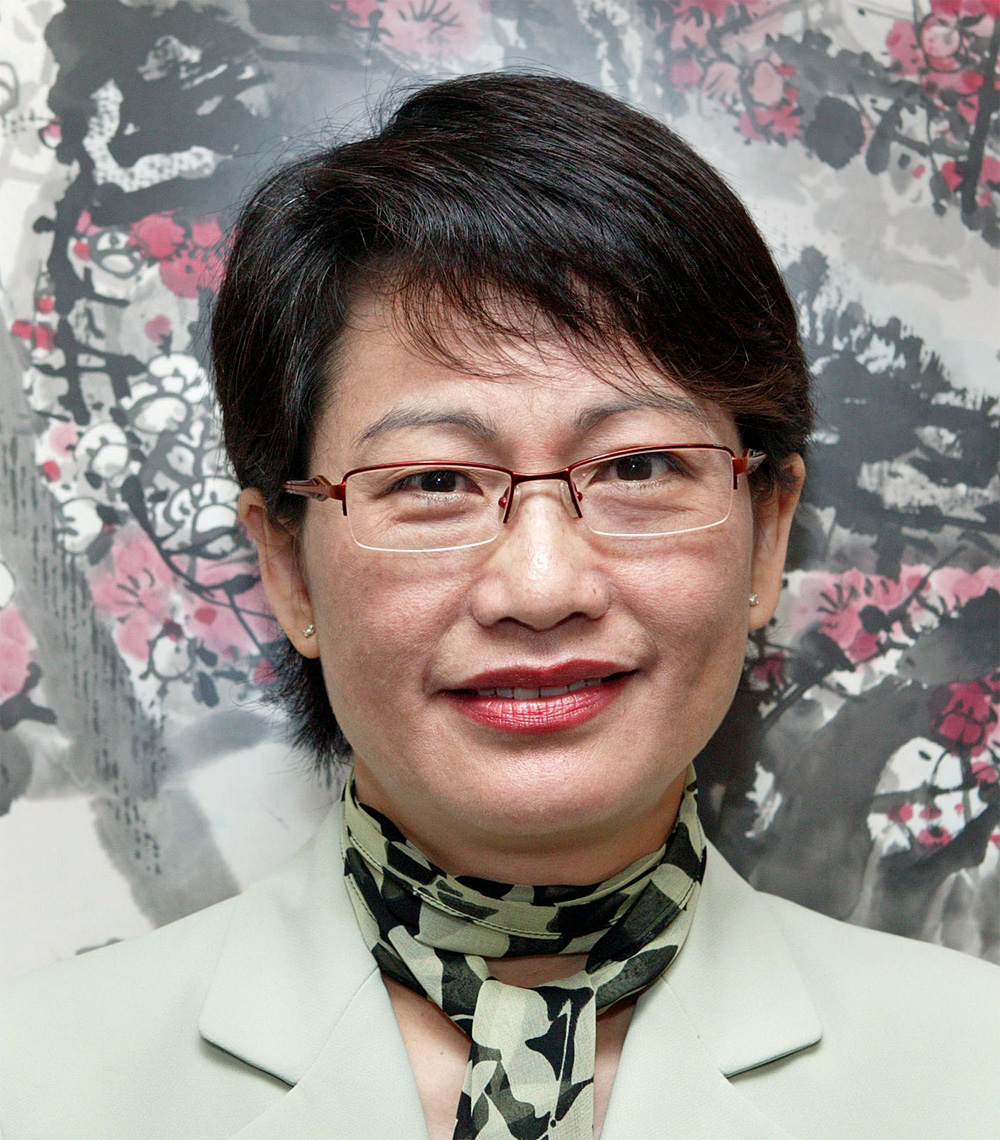 Lau was removed from her position in February for involvement in a scam that skimmed some 4.28 million patacas from the public purse.

However, a recent report in local Portuguese-language newspaper Hoje Macau said that Lau had accepted an offer by Tam to work as an advisor for his as yet unopened Preparatory Office with a monthly salary exceeding 50,000 patacas.

"I will not deny (the possibility of Lau working on the project). Anything can happen in this world," Tam, who is also the top government spokesperson and Chief Executive Fernando Chui Sai On’s chief-of-cabinet, said.

Speaking to The Macau Post Daily, Tam expressed his high regard for Lau’s abilities and experience. "In terms of administration and management work, I think she is capable."

In February, Lau was dismissed from her position, with Secretary for Economy and Finance Francis Tam Pak Yuen saying in an official statement that she had "damaged the prestige of the Public Administration" and violated the public’s confidence that had been placed in her.

According to a report released by the Committee of Audit (CA) in September last year, three unnamed DSF officials were accused of involvement in a scam to illicitly earn extra emoluments by attending an "excessive" number of "irrationally organised" meetings of the Motor Vehicle Trade Assessment Committee (CAVM) between 2006 and last year.

According to the report, the records of the meetings were faked, and the officials were pocketing the extra entitlements granted for attending each meeting.

Lau is still employed in the public service, as a DSF senior staff member.

Tam  also  denied Hoje Macau’s report that Lau had already been invited to join his office.

"I think the report in the Portuguese newspaper is ridiculous. There is no such thing," Tam said to The Macau Post Daily, stressing that he had not made any decision on who would work for his office yet.

The government announced early this month that it would spend about 600 million patacas on the launch of a scientific and industrial park for traditional Chinese Medicine (TCM) on a 0.5-square-kilometers site located in Zhuhai’s Hengqin island.