Stepping up: This woman ‘climbed’ to the tallest and deepest points on the Earth’s surface while quarantining Link copied

Macao-based lawyer Luisa Bragança challenged herself to scale two of the world’s tallest mountains and head to the depths of the Mariana Trench, using a stair-stepper during three different hotel quarantines in the past year. Many long-distance couples have spent much of the past two years apart due to Covid-19 travel restrictions. Among them is Portuguese Luisa Bragança who has lived in Macao for the past 20 years – and her partner, Frederick, who lives in Kuala Lumpur.

After visiting him at the start of the pandemic in 2020, Bragança returned to Macao just as the government implemented a two-week hotel quarantine policy. Bragança had to adapt quickly – both mentally and physically.

She later visited family in Central Europe over Christmas and had another stroke of bad luck. Right before she returned, the government extended quarantine from 14 to 21 days.

Not one to feel sorry for herself, Bragança decided to step up to the challenge, quite literally. She set out to effectively scale the world’s tallest mountains by taking the same number of steps on her portable stairmaster. Here, Bragança shares her quarantine story:

“I have done two quarantines and am currently doing my third. The first one was at the end of March in 2020 and it was a total surprise. When I was in the air on my way to Malaysia, the government changed the rules effective midnight that night.

“When I landed, I learned about the new rules [residents returning to Macao would need to quarantine for 14 days at home] but it was impossible to get back to Macao before the quarantine came into effect, so I carried on with my trip. 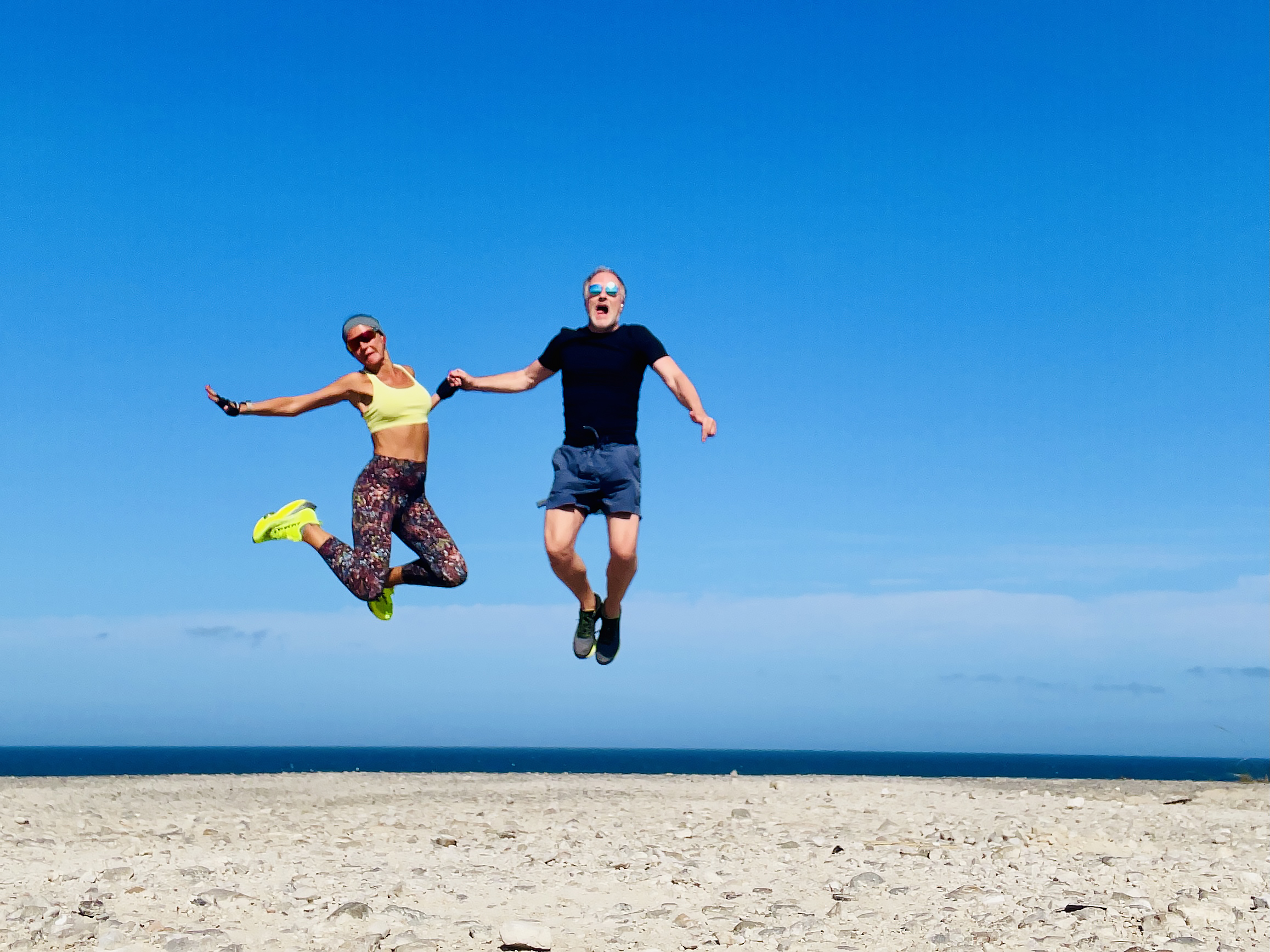 “After two weeks in Malaysia visiting my partner, I returned home to Macao. But my flight was cancelled, so I had to book a flight to Hong Kong. That flight was also cancelled a couple of times. Two days later, they changed the rules again, from home to hotel quarantine.

“The second time I travelled abroad I knew I would have to serve quarantine upon return. I went to Central Europe at the beginning of December to visit my family. At that time, Macao residents had to quarantine two weeks upon return. But when I was travelling, they changed the quarantine from two to three weeks. 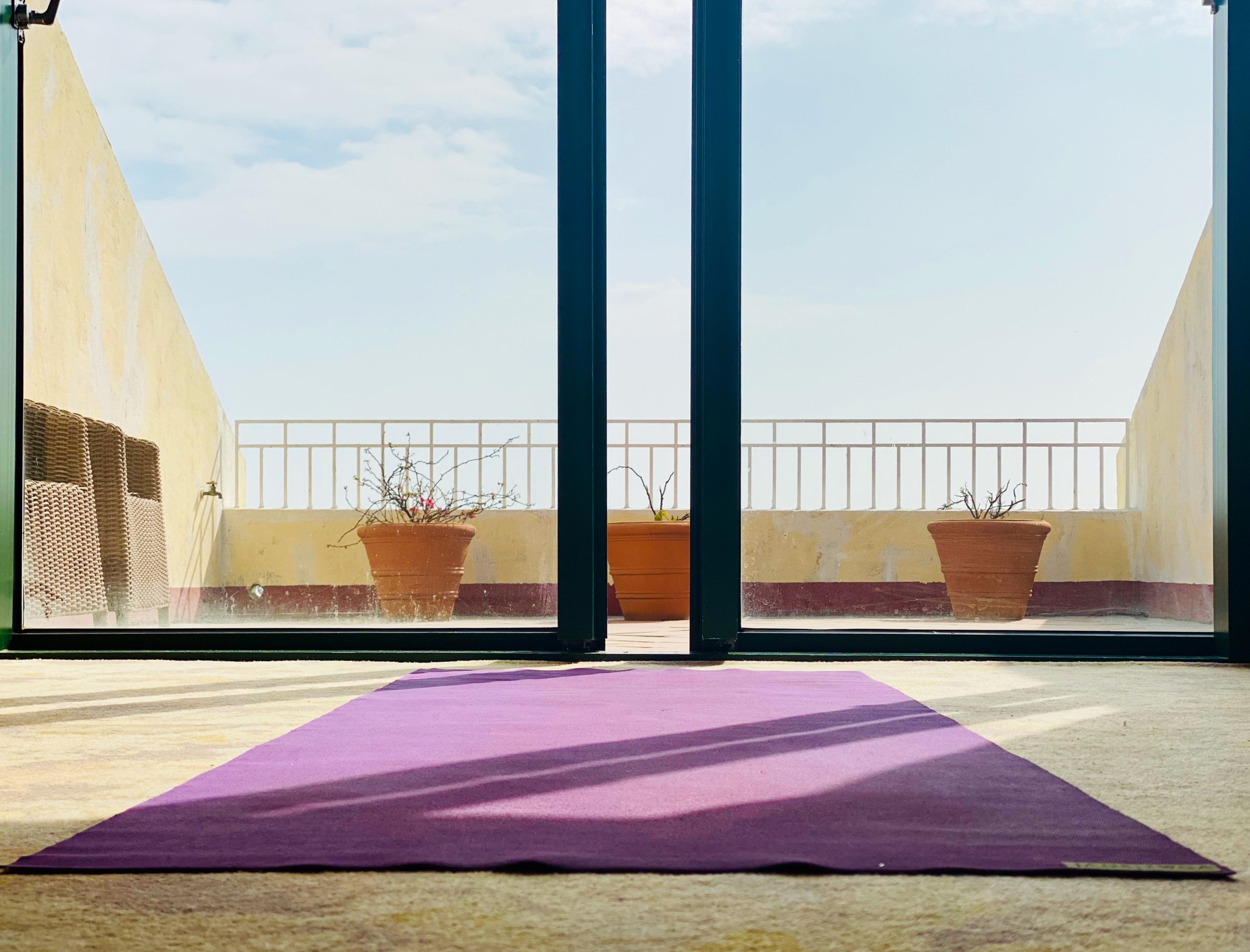 “The first time I stayed in a hotel assigned by the government – I was assigned the Sheraton, which was quite good. The second time, I stayed at the Grand Coloane Resort. I found the second quarantine easier, even though it was longer; my room was facing the sea with a lot of direct sunlight and I had a little 12 centimetres window opening that let in fresh air, which made all the difference. Plus, mentally I was more prepared.

“During both quarantines, I was working online during the week. So I was busy as usual from early in the morning to late in the afternoon or evening. Then on weekends, I cleaned my sheets, washed clothes and organised my room. I also stuck to my exercise routine; normally, I run at least 10 kilometres every day. Quarantine was a struggle because I love running outdoors. I don’t run in the gym. “But I had this portable step machine, which I bought after my experience in Malaysia. While I was visiting my boyfriend, the government announced a military lockdown and I could only run up and down the stairs of the very tall building where he lives.

“When I run outside, I can go on trails or the waterfront. It’s open-air, and I can clear my mind. But being in a confined space and having to repeat the same track over and over again is more challenging. So I needed to set a goal.

“My boyfriend came up with the idea of climbing towers, so every day I would pick a tower. I started with the Eiffel Tower, and then I did the 10 tallest towers in the world. These included the 830-metre-tall Burj Khalifa in Dubai, and one that is still being built in Saudi Arabia, which is supposed to be 1 kilometre tall. I climbed one per day.

“Back in Macao, I needed a new challenge, so I decided to climb mountains. I started with the 5,895-metre-high Mount Kilimanjaro, which took me about 11 days. According to my calculations, one hour of stepping was approximately 600 metres. My boyfriend and I tracked my distance each day on an Excel spreadsheet.

“Next, I climbed Everest, which is 8,849-metres-high. I like having goals, I like training for something to keep my mind busy. I listened to playlists I found on Soundcloud that had a heavy beat.

“It really made me want to climb the mountains in real life. And actually, one of my best friends in Portugal is climbing Kilimanjaro now and I wish I could join her. 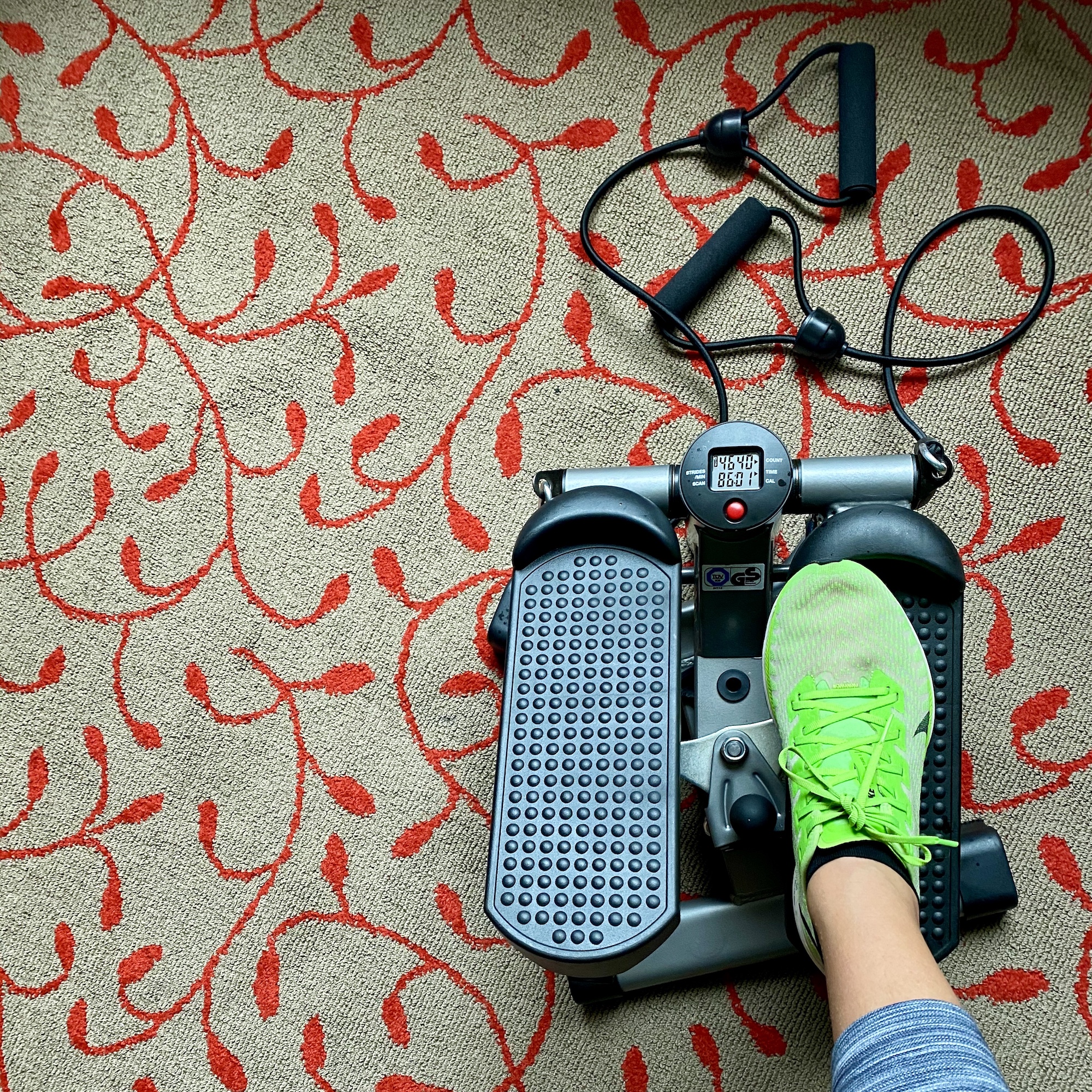 “It was a good distraction from missing my kids, dog and friends. I’m very good at being on my own – I usually manage it well. But I missed talking with people. I would try to spark up a conversation with the people who took my temperature every morning and night, even though they’re not supposed to talk with anyone.

“Before the pandemic, I would normally fly to and from Kuala Lumpur once or twice a month to visit my boyfriend. Sometimes two, three, four times a month or every weekend. Sometimes with my kids, sometimes without.

“I saw him in the summer. Before that, it was January 2021, then March 2020. It’s a long-distance relationship that was not planned. But he cannot enter Macao and I cannot enter Malaysia at the moment.

“We are both European, so we can meet in Europe for a reunion. But we don’t want to move there right now. The world is in a difficult place. All other countries have restrictions for foreigners and work permits because they are protecting local jobs. Even if we want to plan a move to be able to live together, it’s not easy to execute. It’s more dreaming than planning.”

“I am currently in quarantine for the third time and I decided to climb down instead of up. My goal was to reach the Mariana Trench, which is 11,034 metres deep in the Pacific Ocean – the lowest point on the earth’s surface. I achieved this on the 11th day. It took me 66,765 steps and  15 hours and 59 minutes.”