Platelet-rich plasma therapy in Macao: Everything you need to know Link copied

Did you know you can use your own blood to heal injuries like muscle strains, torn ligaments or a sprained knee? Learn more about the emerging therapy of PRP, and where to find it in Macao. A lifetime of playing recreational sports in his spare time left lawyer Luis Serafim with an injured left shoulder last May, resulting in reduced mobility and immense discomfort. “I tried pretty much every physiotherapist in town for the first six months, but I was just not getting better,” Serafim says.

As the soreness and inflammation caused by the deterioration of his labrum – a cup-shaped rim of cartilage on his shoulder – continued, Serafim began to look for alternatives, and eventually came across platelet-rich plasma (PRP). This treatment uses platelets extracted from a patient’s own blood to stimulate the repair of the body’s injured tissues. To his surprise, it worked.

“I have had tremendous improvement in terms of my mobility and reduced pain after taking the first PRP shot in January.”

The unusual remedy has been in the headlines before, with top athletes like Tiger Woods and Rafael Nadal using it for musculoskeletal injuries and other ailments. But it’s only recently that it has been available to the public in Macao.

Have you ever wondered why a small cut on your body stops bleeding eventually? It’s because of blood platelets. Our blood is made up of a liquid part – plasma – and cellular components, which includes red and white blood cells, and platelets. These are small cell fragments which play a key role in forming blood clots, and researchers have found that they can also expedite cell repair, says Dr Li.

“An extract of concentrated platelets drawn from patients, is an alternative, non-invasive treatment to stimulate the healing of damaged tissues,” he explains. “It is a type of regenerative medicine.” 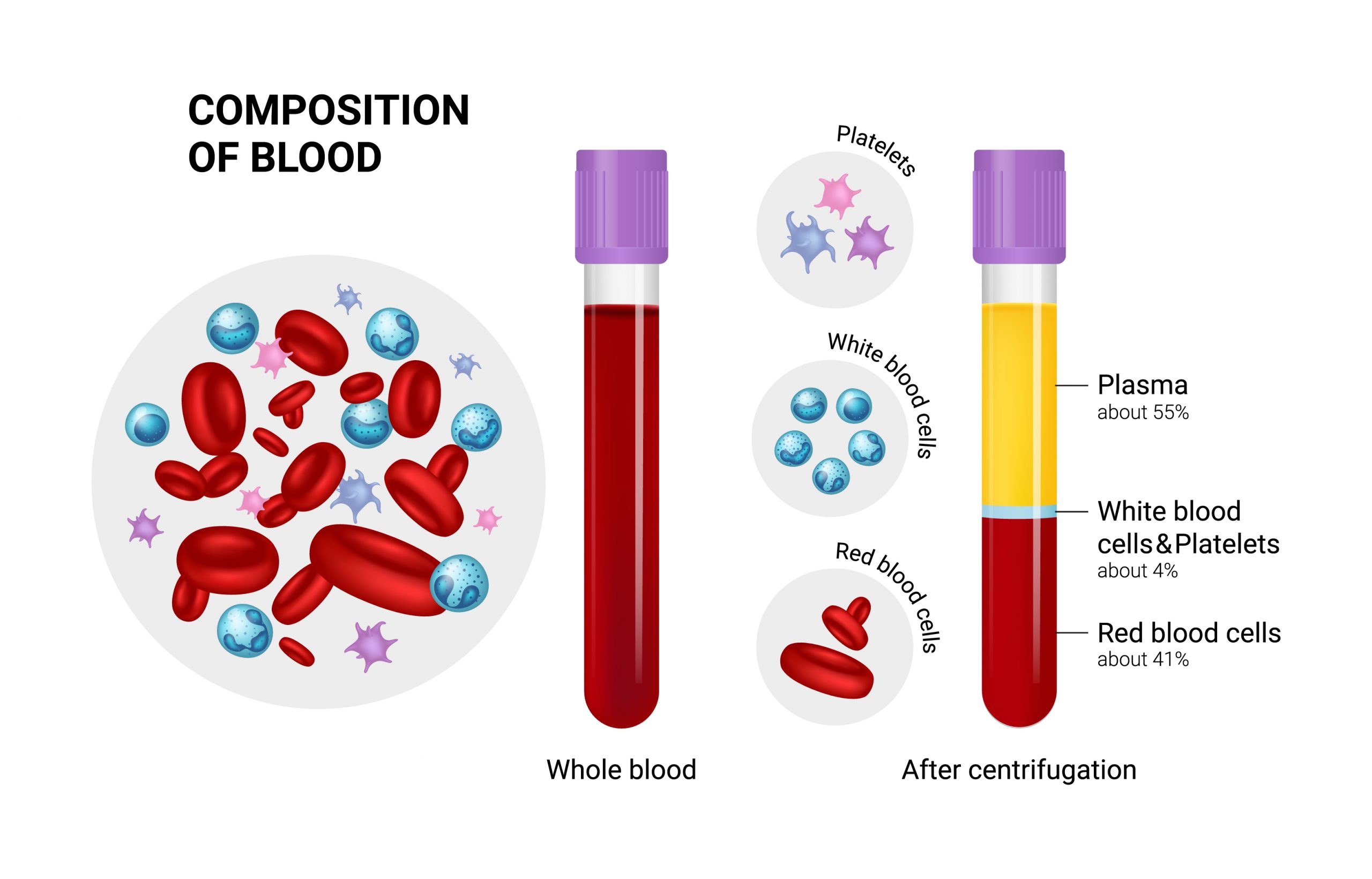 What happens during a PRP treatment?

A treatment session begins with blood being drawn from a patient, ranging from 15 ml to 60 ml in most cases – a small fraction of your body’s blood supply which has minimal if any effect. The blood is then placed in a centrifuge for five to 20 minutes to separate the platelets from the rest of the blood’s components. “In every 10 ml of blood, we extract about 1 ml of platelets,” says Dr Li. “The concentration of platelets in PRP is about three to 17 times more than normal blood, depending on what types of centrifuges are used.”

The concentrated extract is then injected into afflicted areas, with the entire process lasting about 30 minutes. The risk of adverse effects, according to Dr Li, is minimal. “As the platelet-rich plasma is drawn from the patient’s own blood, they won’t be allergic to the injection and it won’t carry any unknown transmitted diseases.”

How long has PRP existed?

Accounts of PRP have dated back to the 1970s, when it was first developed and used for tissue repair during surgeries. Renowned for its regenerative properties, it quickly found use in the wider medical community for orthopaedic injuries, with a number of high-profile athletes using the controversial new therapy in the late 2000s.

“It is now adopted in the treatment of joint issues, tendon injuries, ligament sprains and tears, muscle injuries, and other orthopaedic-related injuries,” Dr Li says.

Is PRP better than other treatments?

There are other non-invasive options available for these kinds of injuries, which include steroid injections and hyaluronic acid shots. PRP may be more effective, though.

“Steroid injections, for example, will only reduce the body’s inflammatory response while the injury is left to heal itself.” says Dr Li. “But our self-healing ability slows down as we age, and may require an additional boost.”

The effectiveness of PRP may also vary depending on the conditions of the damaged tissues, with new injuries more responsive than old ones, where tissues have lost some regenerative power, he adds.

Research and media reports have suggested that PRP could also be applied to hair loss treatment and cosmetic treatments like anti-aging therapy, but the jury is still out on whether that’s true or not.

“They may claim to be effective, but strictly speaking, most [of these practices] have not been proven clinically,” Dr Li says.

Is PRP available in Macao? You can try PRP therapy in all four hospitals in the city, including the public hospital Conde S. Januário Hospital, and the three private hospitals: Kiang Wu Hospital, Macau University of Science and Technology Hospital (University Hospital) and Macau Yinkui Hospital. The prices for each session range from MOP 6,000 to MOP 8,000.

Some hospitals have used the treatment for years, according to Dr  Li. “Kiang Wu introduced PRP in 2016, while Conde S. Januário Hospital started to provide the treatment around the same time. It’s only been available at the University Hospital recently,” says the doctor, who worked at Kiang Wu Hospital before moving to Macau Yinkui.

In his current role at Yinkui Hospital, Dr Li estimates that he has treated about 70 patients with PRP, all relating to orthopaedic injuries, since it was made available two years ago. “There have been more and more patients asking about it,” he says, adding that he always provides several options, PRP and otherwise, for his patients to consider.

How many PRP shots will I need?

According to Dr Li, a patient normally requires between one to three injections, depending on their conditions and willingness, with an interval of two to three weeks between each shot. “Many of my patients just had one shot before they felt their conditions improved, but some requested three,” Dr Li explains.

In the case of the sports-loving lawyer Luis Serafim, whose shoulder was giving him problems, he opted to receive all three injections.

“I was told I only needed to take two, but I really wanted to get better so I got the third,” he says. “It’s hard to tell if there was much improvement between the second and third… if I had to [do it] again, I’d probably stick with one or two.”

PRP works best on mild to moderate injuries, helping to slow the deterioration of a condition, thus delaying and even preventing invasive treatment later on down the line. “PRP does not have satisfactory results for severe injuries; for instance, if a joint is completely worn out there is basically nothing left to repair and the replacement of a prosthetic joint is inevitable,” Dr Li says.

In Serafim’s case, it was only a temporary solution as travel restrictions have prevented him from seeking medical advice from surgeons abroad. “I also have a loose bone at the joint [of my shoulder], so I definitely need to see a surgeon one day,” he says. “But PRP has made big improvements to my condition, before that needs to happen.”

Who is PRP not suitable for?

Patients, who have platelet disorders like low platelet count, should not undergo the therapy, while those with long-term usage of nonsteroidal anti-inflammatory drugs (NSAIDs) and cortisone, are also not suitable. Patients should also avoid NSAIDs within three weeks after taking a PRP shot, Dr Li says, as the drugs will inhibit the functions of platelets.

“Senior citizens could be treated with PRP but they probably have less growth factors in their blood, and hence, lower regenerative power,” Dr Li notes. “Let’s say young people might need one [PRP] shot for recovery – senior citizens might require two to three injections for the same condition.”