Channel your inner beast and awaken the power of primal movement with the latest workout to hit Macao’s fitness centres: Animal Flow! 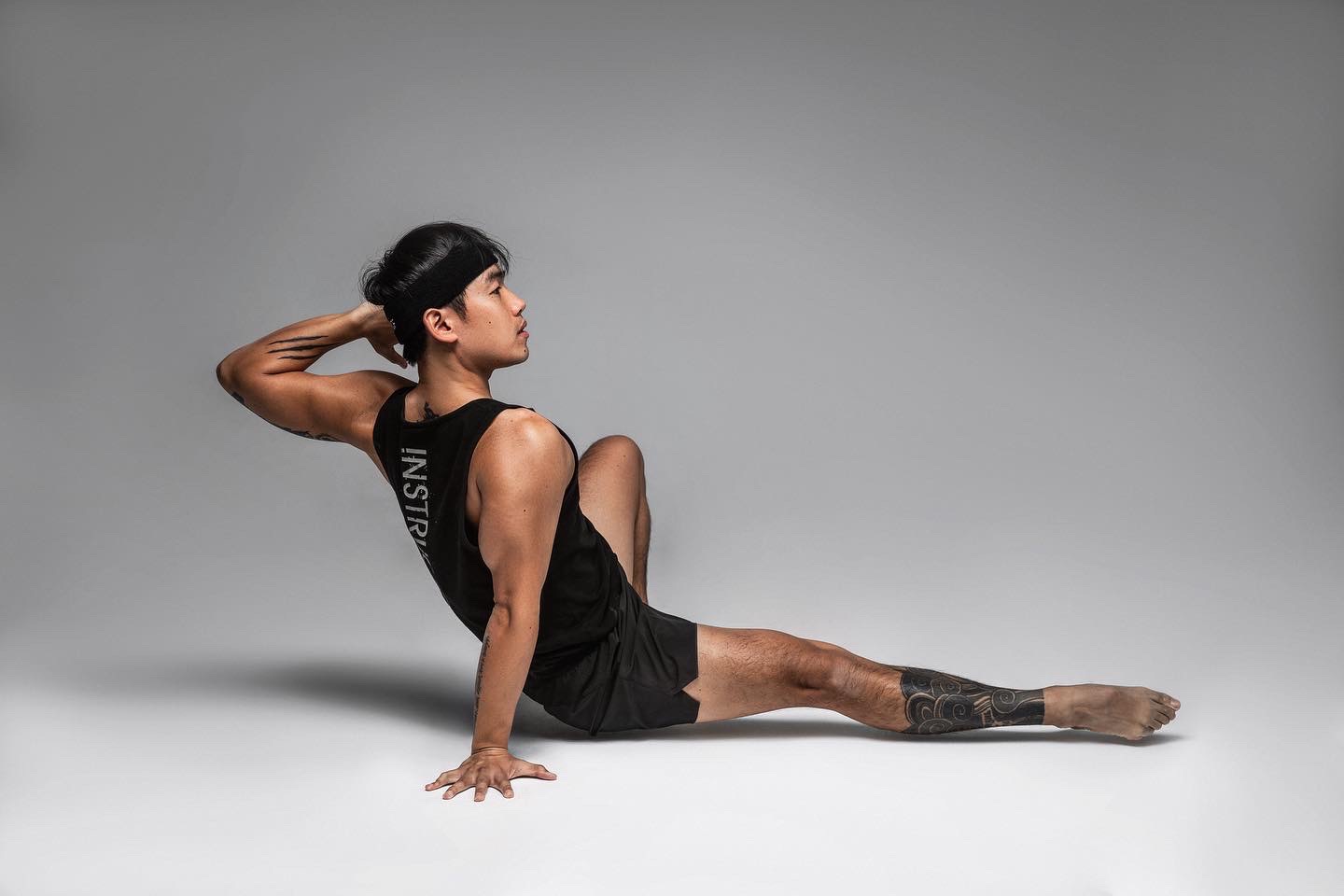 Anyone who’s been on the workout scene for a while would agree that sometimes it feels like you’ve tried it all, from sweat-inducing high-intensity interval training, commonly known as HIIT and strength training, to softer practices like Pilates and Barre. While these are all great ways to get a sweat on and strengthen your body, something new has just hit the fitness scene: Animal Flow.

This is not yoga. It’s not capoeira. It’s not breakdancing, parkour or gymnastics. Though you may see some familiar shadows of these practices here, Animal Flow is a beast unto itself. So if you’re bored of squats, lunges and bicep curls, heed the call of the wild and take your next exercise cues from the animal kingdom.

Animal Flow workouts feature a structured series of animal-style movements that are linked together to form a flow. The exercises are broken down into six components.

The first is a basic wrist mobilisation; then comes “activation”, which are movements aimed at waking up the body and readying it for the workout. The third is a set of specific stretches that start in an animal-inspired form before moving through a wide range of motion. Fourth is traveling forms, where you combine movements that mimic animals to get from one spot to another. Then come switches and transitions, where you use targeted exercises to move from one position to another, and the last is flow, where all the components come together in a fluid, choreographed workout.

The workout was created by an American fitness educator and movement coach, Mike Fitch, who pulled from his experiences in parkour, breakdancing, and other forms of movement to develop a trademarked bodyweight program that’s centered largely around ground-based work.

All the movements are designed to boost energy, core strength, mobility and body awareness in a dynamic and functional way, without any fitness equipment. Each movement also focuses on mindful attention to breath control, joint articulation, and deep core stability.

Don’t let the primal name deter you: Animal Flow is surprisingly easy for beginners to pick up, and offers a lot of benefits over traditional strength training. What sets it apart is that it challenges your body to move through multiple planes of motion that it doesn’t normally use, improving your mobility, agility and balance.

Most day-to-day activities are uniplanar, which makes the body more vulnerable to injuries when it is forced to move in unfamiliar ways – for example the rotational movement of a golf swing. Animal Flow patterns are performed in all three planes of movement (up and down, side to side and transverse) which leads to increased kinaesthetic awareness.

The workouts are beneficial for everybody, and you don’t have to be super mobile to begin. “Flow-ers” are encouraged to work within their natural range; both your mobility and flexibility will improve the more practice you get.

Bringing the Flow to Macao

It was trainer Clark Cheung who brought the Animal Flow craze to Macao in 2019, after he was fascinated by a training session he’d seen of the practice. “I signed up for a course in Hong Kong and thought I could do it no problem, because of my fitness background,” he says. “One hour into the first day’s training, I was thinking ‘Why can’t I move like them?’ It’s definitely much harder than it looks!”

After he completed his training, Cheung began teaching weekly classes in Macao, where the craze quickly caught on. “It’s a great workout on its own,” he says. “But it also enhances your flexibility, mobility, core strength and endurance – things that all activities need. So it strengthens you for the exercise that you already do.”

There might not be any complicated equipment to master Animal Flow – just your body and a willingness to learn –but that doesn’t mean it’s easy. I attended Cheung’s Monday night class at the new Alpha Gym in Fai Chi Ki, primed to get in touch with my inner animal. After wrist mobilisations, we moved into some of the activation positions that make up the foundation of the practice, like ape, beast and crab, and learnt some of the primal movements. Cheung then demonstrated a long and graceful routine with several movements and transitions (the “flow”) that I was positive I wouldn’t be able to complete. But after breaking down each part and moving through it, I was surprised by how manageable – while still challenging – the movements were. Much to my surprise, by the end of the class, I was more or less feeling the flow and running with the pack. What looked easy enough turned out to be quite difficult, but most importantly, it was also a lot of fun! Despite my body aches the next day, I signed up for more classes. My verdict: I’m pretty wild about this one!

In April 2021, Cheung was diagnosed with lymphoma, and had to stop classes while he underwent treatment. In June, Cheung, super approachable and deeply passionate about the sport and his students, started teaching one class a week, and hopes to slowly add more back into his schedule as his health improves.