Heaviest fine – MOP 6,000 – given to two police officers who were nabbed in raid on illegal bar in industrial building on Avenida de Venceslau de Morais. 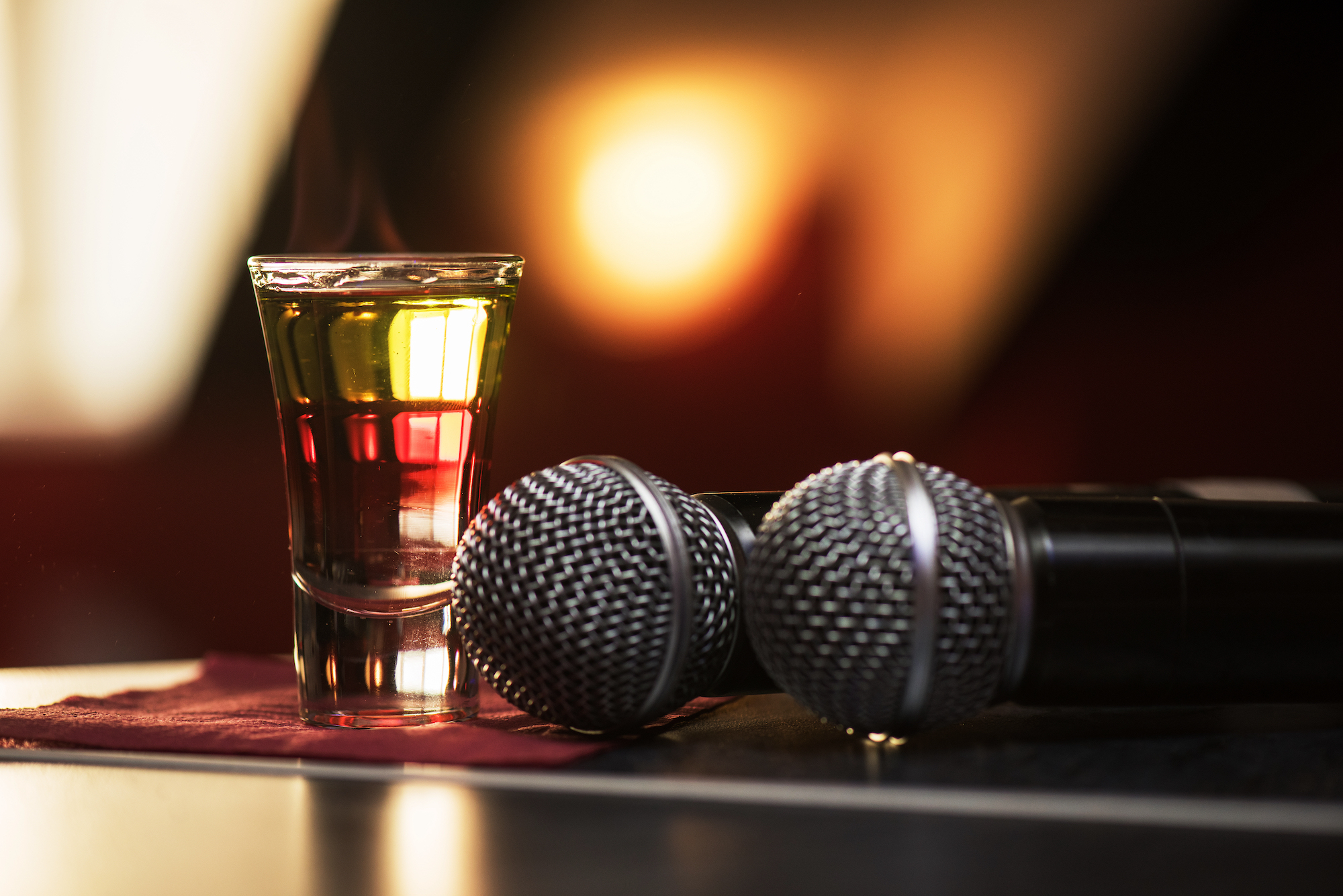 Two police officers were among 42 people fined between MOP 3,000 and 6,000 after being caught in a raid on an underground karaoke bar on Sunday.

The bar was operating in defiance of anti-virus regulations in an industrial building on Avenida de Venceslau de Morais, the Court of First Instance heard.

Among the customers, who are aged between 16 and 43, 36 are local residents, while the other four are holders of either a Hong Kong ID card, Malaysian passport or a local work permit.

The suspects also included the bar’s operator, manager and two barmaids. The male operator is from Hong Kong and does not have a Macao work permit. The male manager and the barmaids are residents.

The two Public Security Police officers caught in the bar were fined MOP 6,000 each. They are also facing disciplinary proceedings.

Two suspects could not be charged as they are under the age of criminal responsibility.

In a separate case, a non-local resident worker who was arrested on Sunday in breach of the government’s Covid-19 prevention and control measures for not wearing his facemask, has been fined MOP 1,500. He also faces a sexual harassment charge, The Macau Post Daily reported.