Six suspects arrested, including one carrying parcel of potato starch sent from overseas with drugs hidden inside. 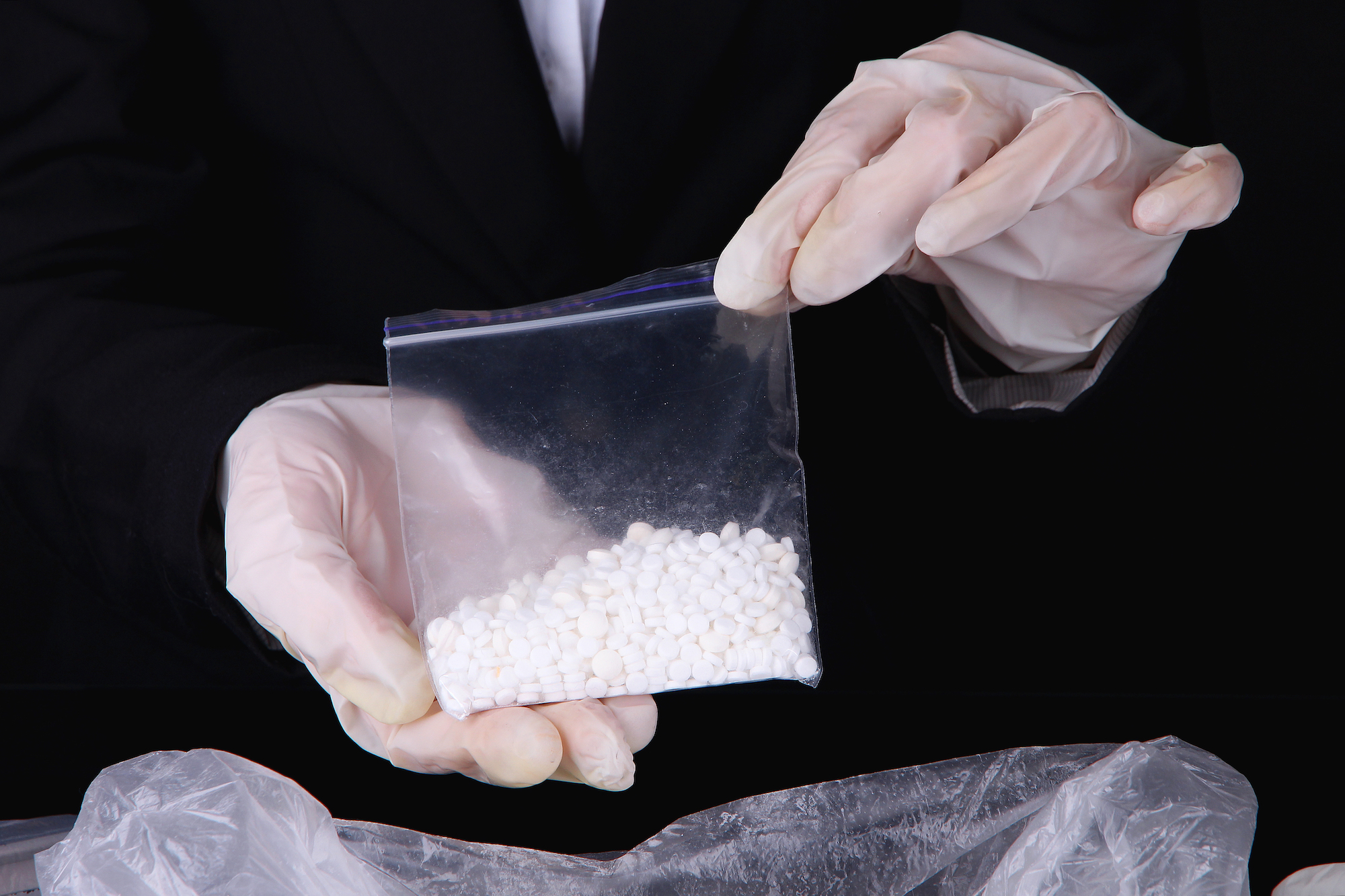 According to Leng, the Judiciary Police busted a drug case last Friday and arrested Suleiman and Puji in Rua de Brás da Rosa in San Kio district. PJ officers seized “ice” weighing 1.08 grammes from Suleiman who admitted that he was going to sell the drugs for MOP 1,400 while Puji refused to cooperate with the police. Leng said that the duo tested negative for drugs.

Leng said that the Judiciary Police later discovered that Suleiman had bought the drugs from another man called Okafor. PJ officers identified Okafor as the suspect and put him under surveillance yesterday near his home in Travessa do Ultramar.

The officers arrested Okafor when he was about to enter the building yesterday afternoon. The officers went with Okafor to his home where they found Paulina and Ndam who also live in the flat. During a search the officers were unable to find any drugs in the flat, when Giyanti returned home carrying a parcel sent from overseas which she had just collected from a nearby restaurant.

The officers found some potato starch in the parcel with three “items” wrapped in tin foil hidden inside the starch. The officers later confirmed that the “items” were ice weighing 341.98 grammes in total.

The officers also discovered two small packets of ice hidden behind the water pipes in the same building. The Judiciary Police seized a total of 345.26 grammes of ice with an estimated street value of MOP 1.2 million. Paulina and Ndam refused to cooperate with the police while Okafor and Giyanti admitted to selling drugs to their friends as well as local people. The Judiciary Police are continuing their investigation into the case, according to Leng.

The six suspects were transferred to the Public Prosecutions Office last night, facing drug trafficking charges, according to The Macau Post Daily.