The 50-year-old mainland victim, who had suffered wounds to her head and neck, may have been involved in illegal currency dealings. 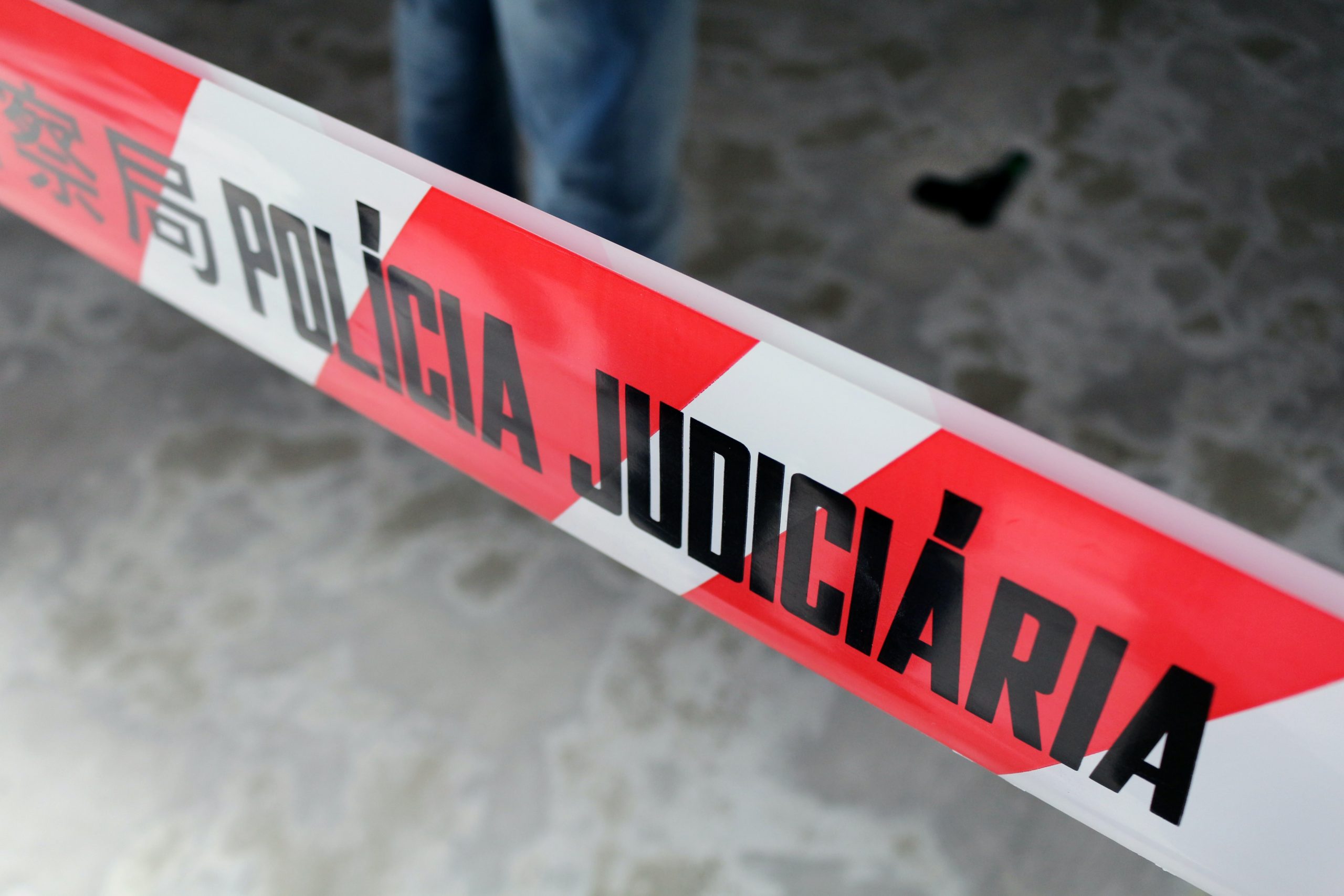 The Judiciary Police (PJ) are investigating the suspected homicide of a woman from the mainland whose body was found in a 31st-floor guestroom at the Venetian resort in Cotai last Friday afternoon.

After a preliminary examination of the body, PJ officers found “unusual” wounds on the victim’s head and neck, The Macau Post Daily reported. As the officers found the cause of the woman’s death suspicious, they immediately launched a serious crime scene examination and investigation.

The Judiciary Police have classified the case as a suspected homicide. The exact cause of the woman’s death has yet to be determined by an official autopsy.

The Chinese-language Macao Daily News reported that the case possibly involved illegal currency exchange activities on the fringes of the casino sector.

If Friday’s case is confirmed as a homicide, it would be Macao’s first this year.

A homicide case that occurred in February 2019, which was solved later the same month, involved casino-related illegal currency-exchange businesses.