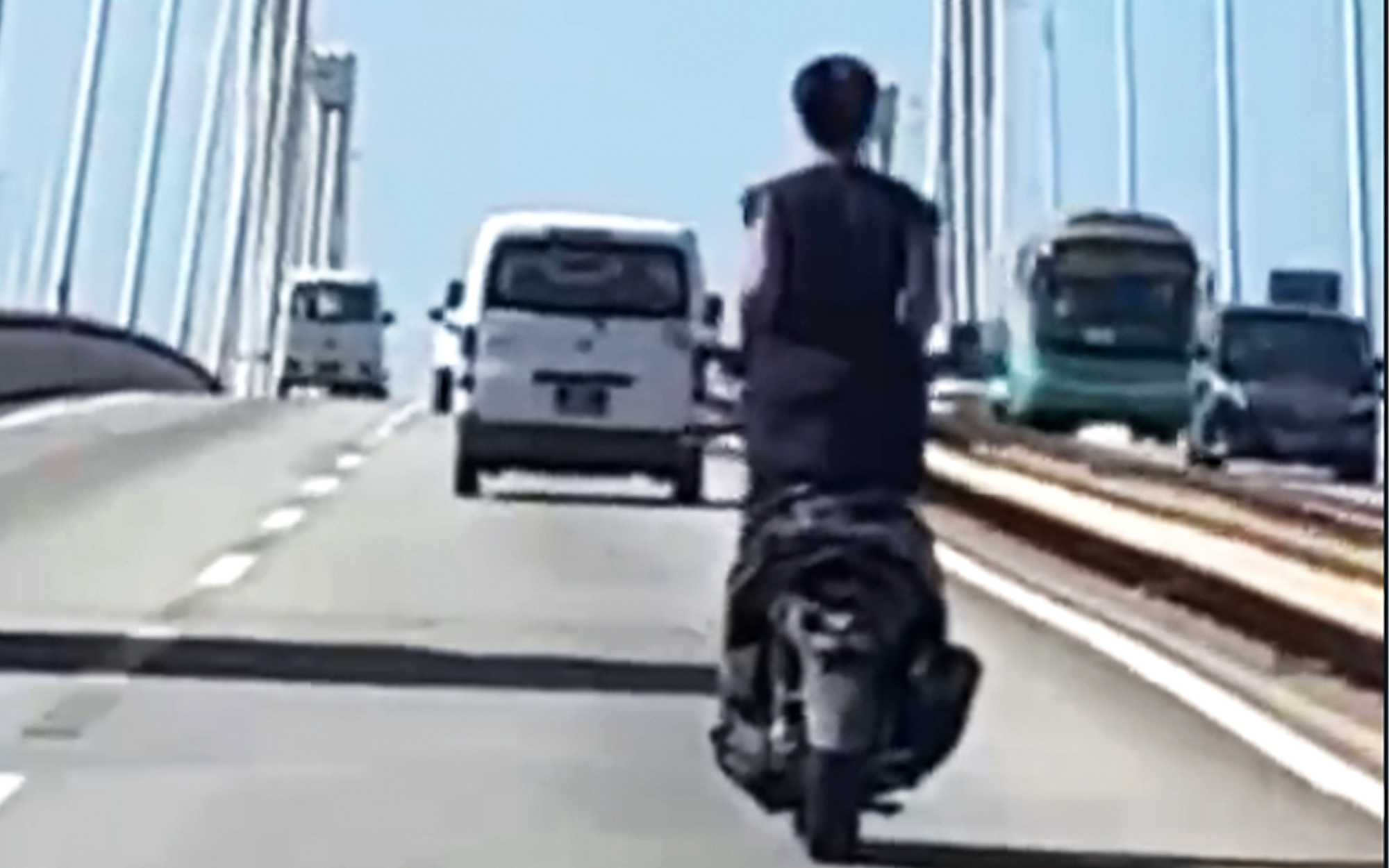 A woman without a driving licence stole a motorcycle and set off on a joyride around the city, according to Public Security Police (PSP). She did not wear a helmet and drove dangerously, constantly harassing others.

The PSP said that the 50-year-old suspect surnamed Li is a mainlander holding a travel permit.

On Monday police noticed a video circulating online showing a woman riding a motorcycle without a helmet and harassing others when driving. Officers immediately took action and intercepted the woman near the Macau Olympic Aquatic Centre in Taipa at 6 pm.

Li was not wearing a facemask at that time and police found that the motorcycle had been reported stolen by its owner earlier that day. Li responded evasively to a police officer’s questioning.

Li faces theft and various traffic-related charges, as well as a charge of breaching the Law on the Prevention and Treatment of Infectious Diseases for not wearing a facemask, The Macau Post Daily reported.