Gang’s mastermind still on the run; officers believe other victims may have lost as much as HK$280 million to fraudsters. 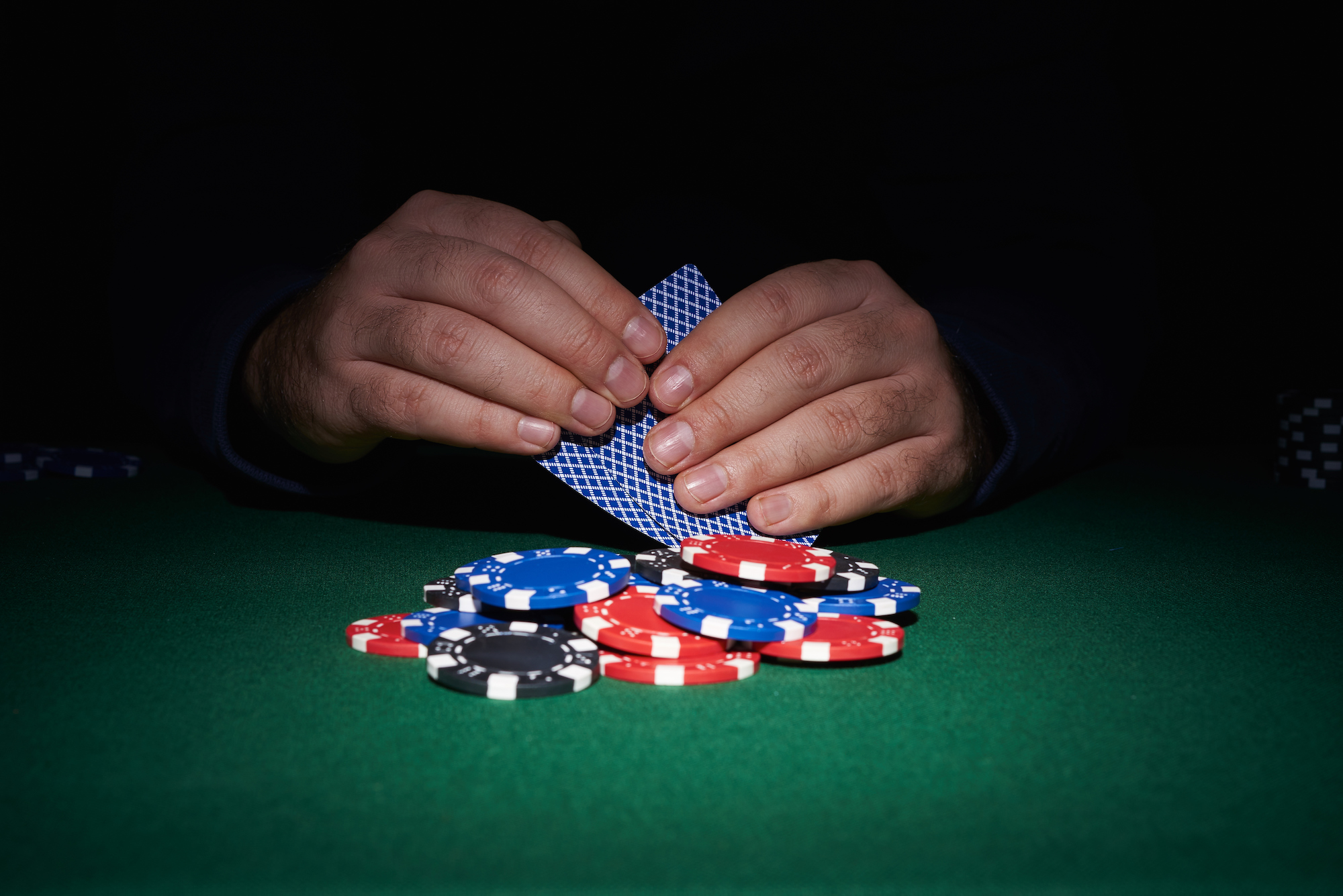 Two male suspects were arrested by the Judiciary Police (PJ) on Tuesday for pretending to represent a VIP room in a local casino and cheating at least 18 people out of HK$27 million. A third suspect is still on the run.

Judiciary Police (PJ) spokesman Leng Kam Lon said the three men claimed that they were representatives of a VIP room in Cotai but actually were just one of the VIP room’s major account holders and had signed a cooperation agreement with its owner.

Leng said that the trio owned a company that did not hold a proper licence to operate as a junket, adding that the company started operating in October 2019 but was closed down on 29 September last year.

Leng underlined that the trio used their bogus status as representatives to attract customers to deposit large sums of money with them, promising a monthly interest rate of 1 per cent.

Leng noted that since last September, 18 people had told the police that they were unable to withdraw the money they had deposited with the trio’s company. After a preliminary investigation, Leng said, the police were able to locate and arrest two of the three suspects on Tuesday.

Leng said that the two local suspects are surnamed Chan and Lam, aged 39 and 30 respectively. Leng pointed out that Chan claimed to be a businessman but that he was actually the executive director of the company, while Lam said he was a “white-collar” worker who, however, was the deputy director of the company. Leng said that both refused to cooperate with the investigation.

Leng pointed out that at the defunct company’s office in NAPE the police seized a cache of documents, electronic gadgets, HK$500,000 in casino chips and HK$13,000 in cash, showing strong evidence that they were engaged in a fraud case. Leng said that the mastermind of the scam was still on the run.

Leng said that according to the company’s documents, the police discovered that the company had about 200 customers who were possibly defrauded out of a total HK$280 million.

According to Leng, most of the money has been either spent on the daily operation of the company or was spent by members of the syndicate. Leng noted that most of the money was received between 2020-2021, adding that two victims claimed that they had received three months’ interest after depositing the money with the company. Leng pointed out that the 18 victims were scammed out of between HK$3,800 to HK$12.5 million each.

Leng underlined that even though the documents seized from the office contained private information about approximately 200 clients, the police still needed to investigate the case in more detail to gain a better understanding of how many victims there are in total.

The police transferred Chan and Lam to the Public Prosecutions Office where they face charges of membership of a criminal organisation and fraud involving a sizable sum of money, The Macau Post Daily reported.