Credit card fraud runs rampant as customers shop from home, but while there is less violent crime, child sexual abuse is on the rise. 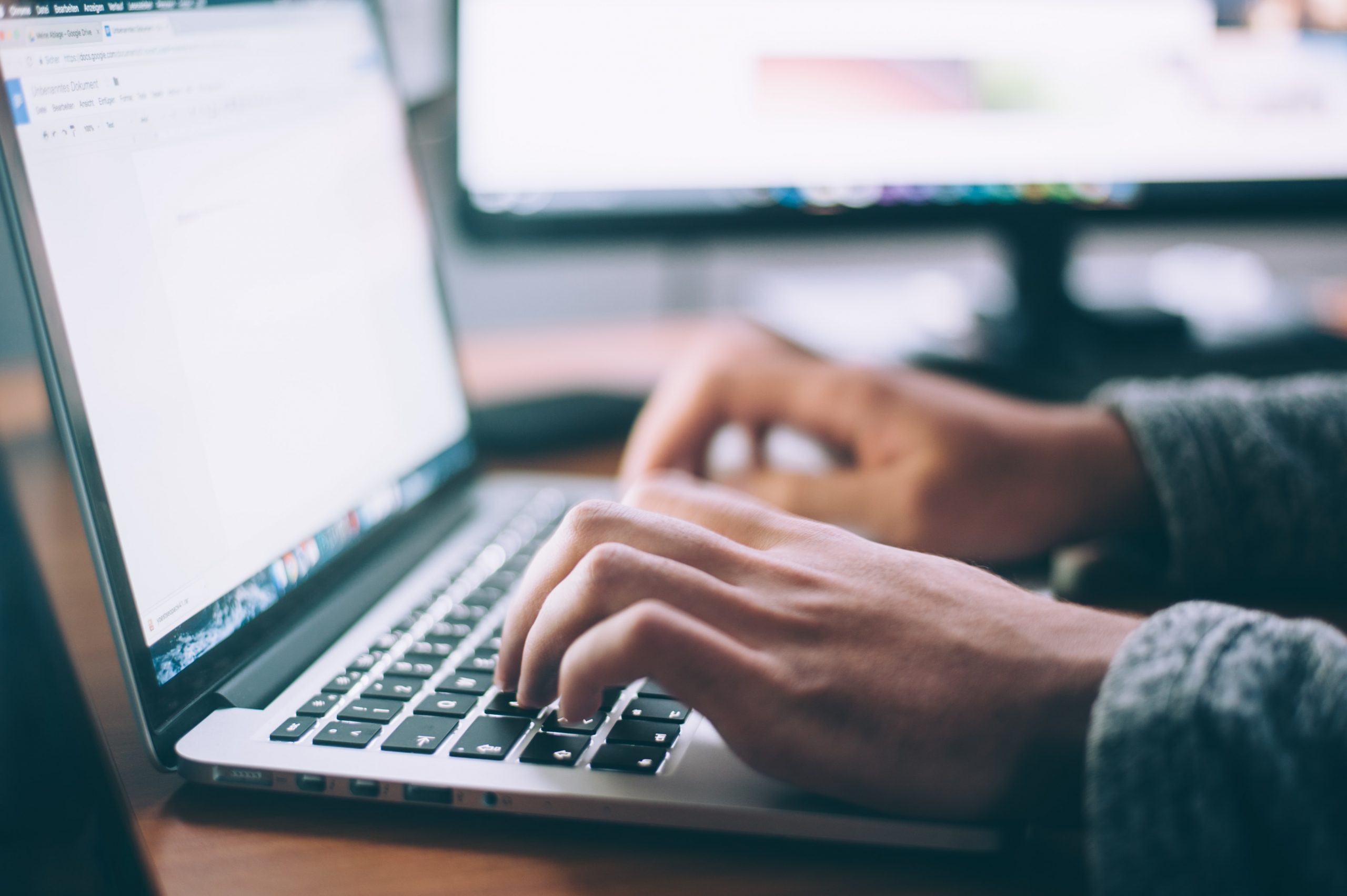 Of the 531 computer crimes, cases involving online shopping with credit cards increased “noticeably” by 251.3 per cent to 411 from 2019 when only 117 such cases were reported.

“Consumption via online has become more popular with residents since Covid-19 last year,” Wong stated, adding that this situation “has given criminals opportunities to steal online users’ personal information by setting up fake websites or using Trojan horse malware”, enabling them to fraudulently use the victims’ credit cards.

Otherwise, fraud cases decreased 34 per cent to 1,007. While online dating scams dropped 17.3 per cent to 43, the number of cases in which criminals defrauded victims by persuading them to join bogus investment schemes rose 135 per cent to 94.

Two homicides were recorded last year and both cases were “quickly” solved.

While rape cases decreased 32.6 per cent to 29 last year, the police investigated 24 child sexual abuse cases, an increase of 118.2 per cent, or 13 cases more than in 2019. Some of the 24 cases that were reported took place a decade ago.

False imprisonment usually refers to cases in which gamblers defaulting on their debts are held against their will by loan sharks in a hotel room or private flat to put pressure on the victims’ family and friends to pay up.