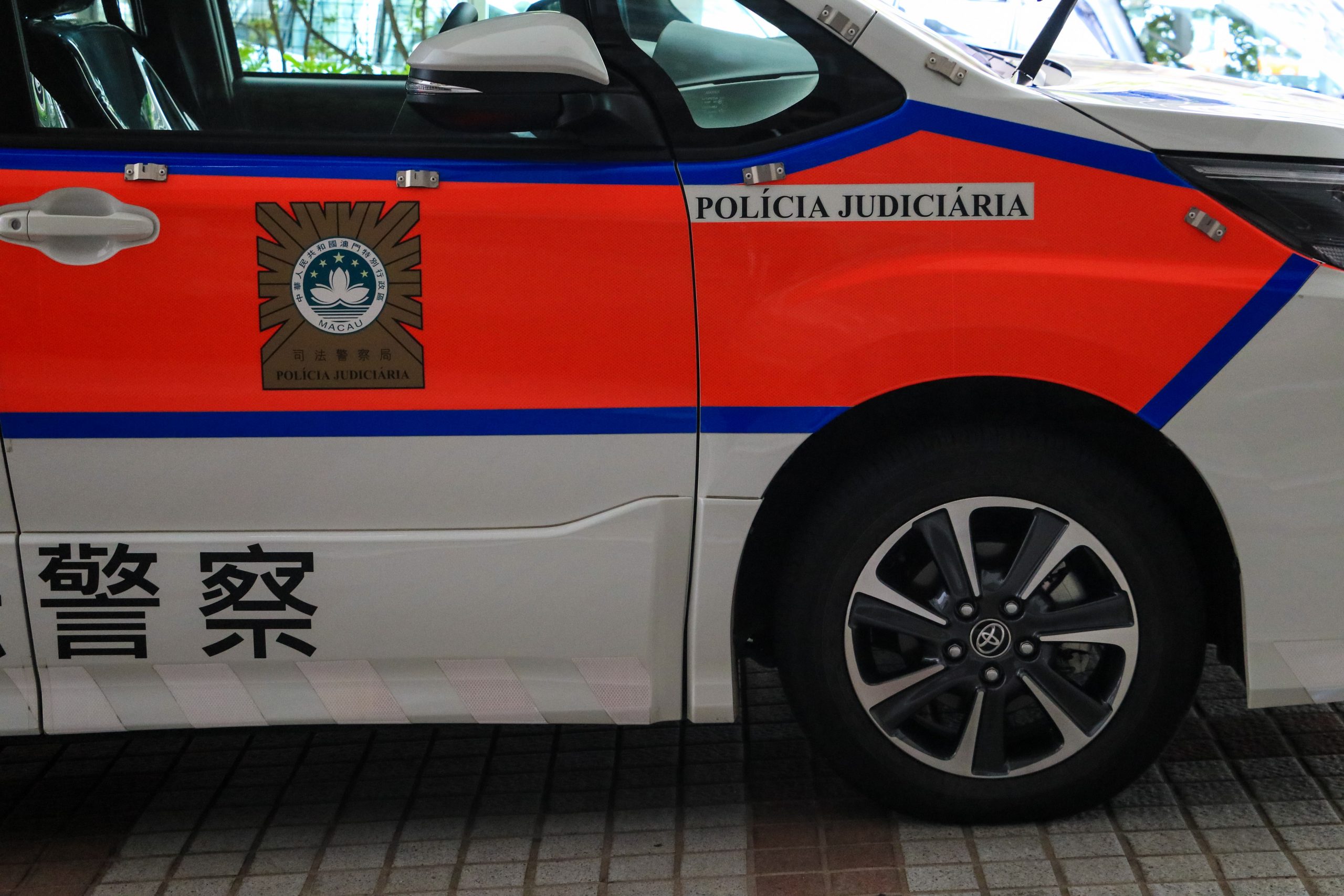 A local man was arrested on Wednesday for injuring his five-month-old son with a knife.

Judiciary Police (PJ) spokesman Mark Sou Sio Keong said the 33-year-old suspect, surnamed Ho, works as a cage worker in a local casino and that the Public Security Police (PSP) notified the PJ on Wednesday morning about a case of aggravated bodily harm in a flat in Patane district.

Sou said the baby boy was being looked after by his grandparents. At about 8 am on Wednesday, the 63-year-old grandmother was carrying the baby while preparing his infant formula.

Ho expressed his dissatisfaction with the amount of infant formula his mother was giving to the baby, and a quarrel erupted. Ho rushed into the kitchen to get a kitchen knife to threaten his mother.

In the melee, Ho accidentally stabbed his son on the left of his forehead close to the temple. The baby started to cry and blood gushed from his wound. His grandparents were terrified and called the police. The baby was rushed by ambulance to hospital for emergency treatment.

According to the hospital, the baby’s head sustained a five-centimetre-long wound requiring  six stitches. The baby was fine after his emergency surgery, according to Sou.

Under questioning, Ho admitted that he accidentally injured his son on impulse.

According to the Macau Post Daily, Ho has been transferred to the Public Prosecutions Office, and faces charges of aggravated bodily harm and possession of prohibited weapons.