A man was arrested on Wednesday night for sexually harassing a female secondary school pupil while she was on a bus earlier that day. 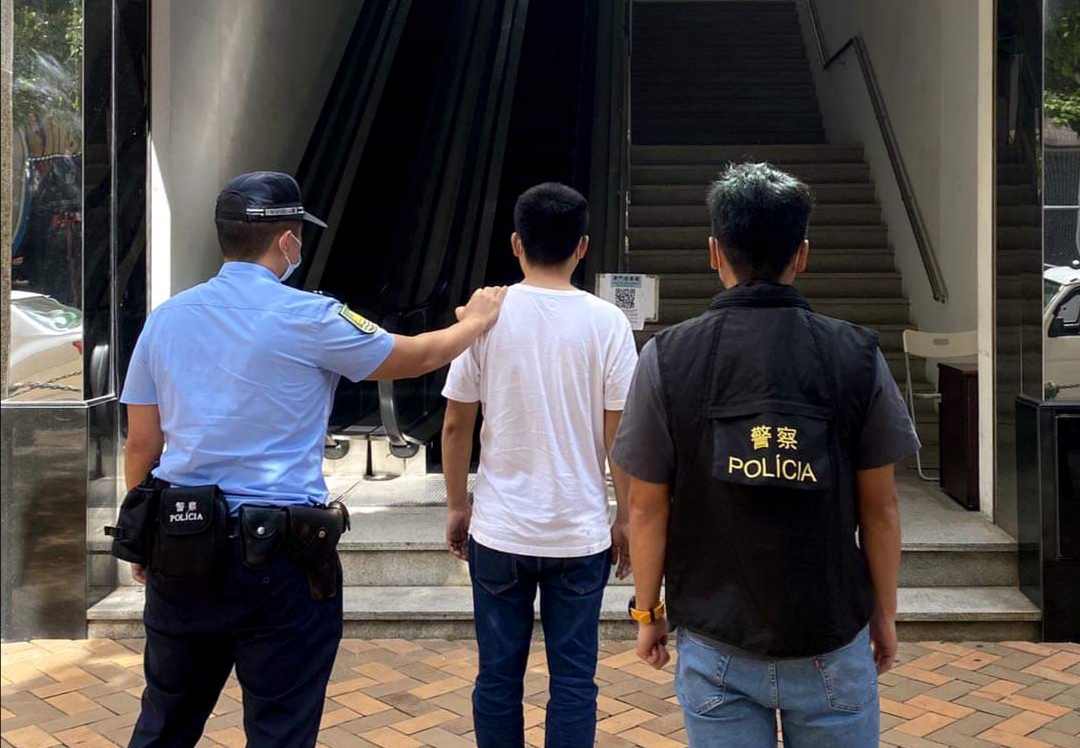 A man was arrested on Wednesday night for sexually harassing a female secondary school pupil while she was on a bus earlier that day, Public Security Police (PSP) spokesman Wong Wai Chon said at a regular press conference on Friday.

The suspect took advantage of the crowded bus and stood behind the victim and left semen on the victim’s lower legs, Wong said.

The 35-year-old suspect surnamed Xie is a non-resident construction engineer from Fujian.

According to Wong, a bus driver reported the case to the police on Wednesday evening. The driver told the police that one of his female passengers told him that she had been sexually harassed by someone on the bus. The driver parked the bus in Avenida Dr Sun Yat Sen in Taipa and waited for the police to arrive.

The 16-year-old victim told PSP officers that when she was taking the crowded bus in Taipa there was only standing room for her. While travelling on the bus she felt that her buttocks were being touched by a hard object but she did not pay much attention to it at first. However, she later found that there was white liquid on her lower legs and it was then that she suspected that she had been sexually harassed, after which she asked the driver to report the case to the police.

The police officers found that Xie was acting suspiciously when they were investigating the scene.

After repeated questioning, Xie admitted to the crime. He claimed that during the bus ride he had taken a fancy to the “pretty” victim who was wearing shorts. So he took advantage of the crowded situation on the bus and positioned himself behind the victim after which he masturbated and ejaculated his semen onto the victim’s lower legs, according to Wong.

Xie has been transferred to the Public Prosecutions Office (MP), facing a sexual harassment charge, according to Wong.