Construction companies’ and contractors’ responsibilities need to be clarified; according to international convention, workers can down tools if safety in doubt. 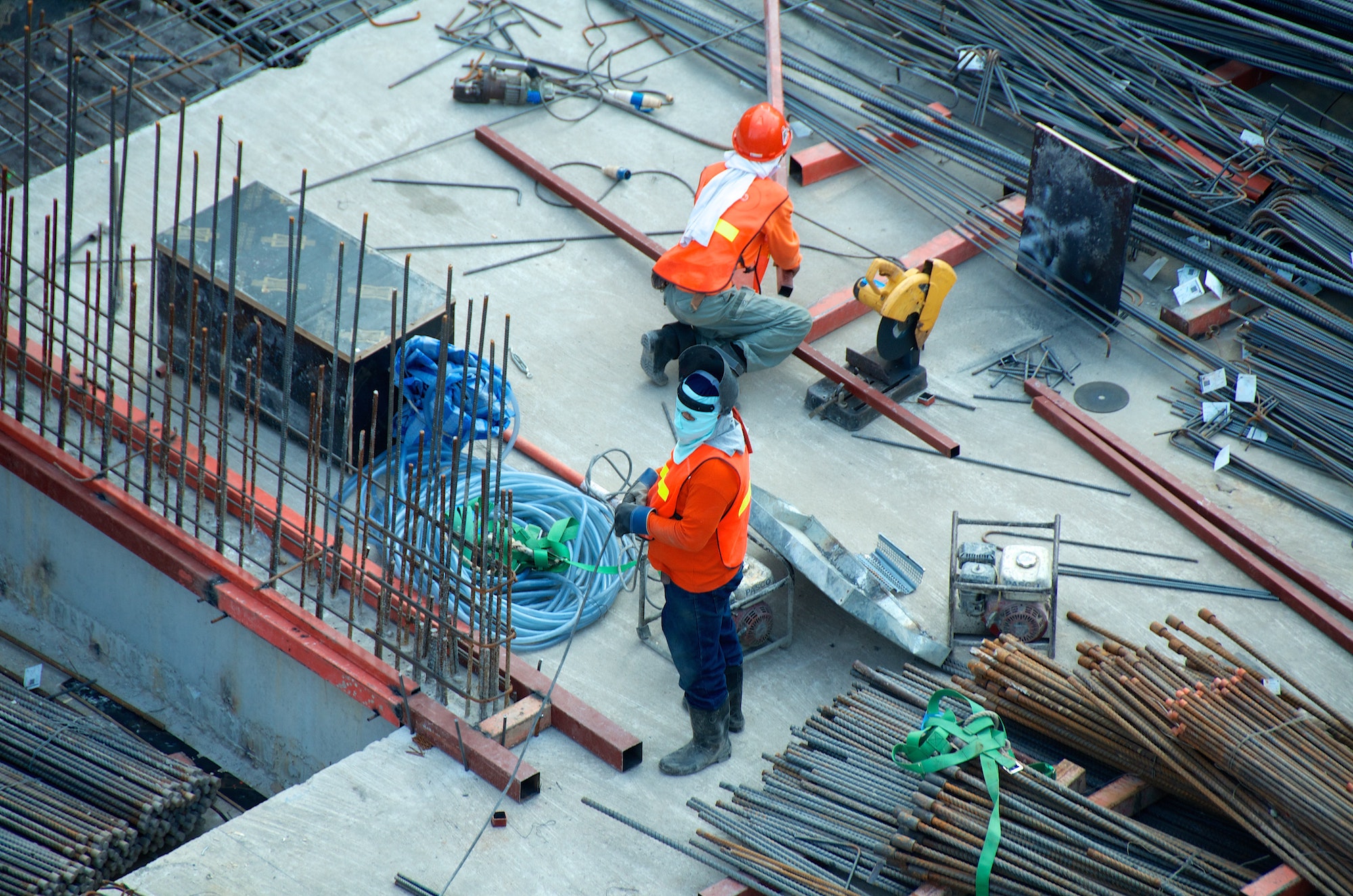 Lawmakers are seeking to make construction sites safer via a new bill which is due to go before the Legislative Assembly.

Ella Lei Cheng I, who chairs the Legislative Assembly’s 1st Standing Committee, which is currently reviewing the government-initiated bill aiming to protect construction workers’ rights, said yesterday the committee hoped the government could clarify who would be considered the relevant people in charge when there is more than one constructor on the same construction site, and how the responsibilities of their respective workplace safety personnel can be coordinated.

Speaking after yesterday’s closed-door meeting reviewing the bill, Lei said that the legislature’s advisory group was collecting the opinions of the committee and listing the members’ questions, before the committee could ask government officials to attend the meeting to review the bill together with its members.

According to the bill, a subcontractor is hired by a contractor to complete construction tasks as part of an overall project assigned by the latter. Lei said that the committee members yesterday expressed concern about the specific responsibilities of subcontractors if they cause an accident.

Lei said the legislature’s advisory group pointed out that, with reference to the International Labour Organization’s Convention Concerning Safety and Health in Construction, workers have the right to take action when there are sufficient reasons to believe that there is an imminent and serious threat to their safety or health, and in such an emergency workers have the right to stop work or evacuate the workplace.

The committee members also said they were concerned about the rights and powers of workers, designated persons and security personnel, especially their ability to prevent or avoid threats to their safety when they conclude the situation is extremely dangerous for them.

Regarding the bill’s proposed penalties, Lei quoted some committee members as saying that they were concerned about what the criteria for penalties would be, and whether they would be sufficient to prevent safety threats, The Macau Post Daily reported.