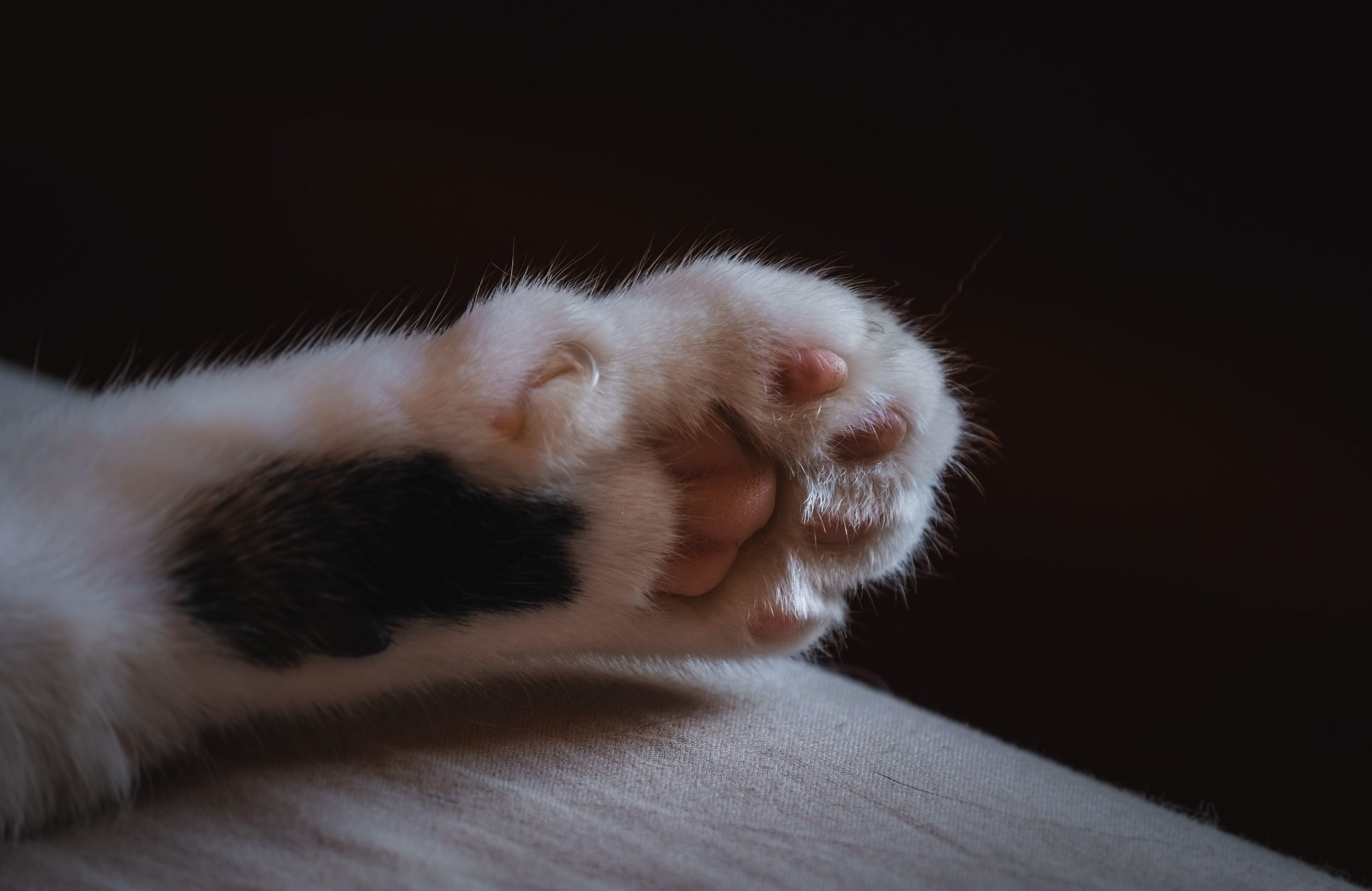 One kitten has died and another is fighting for its life after being grossly mistreated at Cheng Choi Building, a social housing estate in Ilha Verde.

Two 50-year-old non-resident workers have been charged under the Animal Protection Law in connection with the case.

A Public Security Police (PSP) spokesman said that on 13 July at around 6 pm a veterinary surgery reported that two kittens, which had been brought in by a resident, were severely injured.

After investigation, the police located two male suspects, who said that they had been using machinery to dump waste, when they heard cats meowing. The men said they stopped the machines and looked for the cats and found them injured, adding that they moved them out of their worksite and continued to work. The men insisted that they did not know why the cats were injured.

After gathering all the relevant information, the police concluded that the two men were involved in injuring the cats, and arrested them for animal cruelty, The Macau Post Daily reported.

The spokesman said that both the PSP and Municipal Affairs Bureau were concerned about animal abuse cases, urging residents who notice any suspected animal cruelty cases or animal corpses to contact the PSP on 2857 3333 or IAM on 2887 0120 to report any cases.

Government broadcaster TDM reported last night that one of the kittens had not survived its injuries in spite of the veterinarian’s efforts.