Court of Final Appeal rejects husband’s accusation due to lack of evidence, discounts suggestion that more lifeguards could have prevented 2010 tragedy. 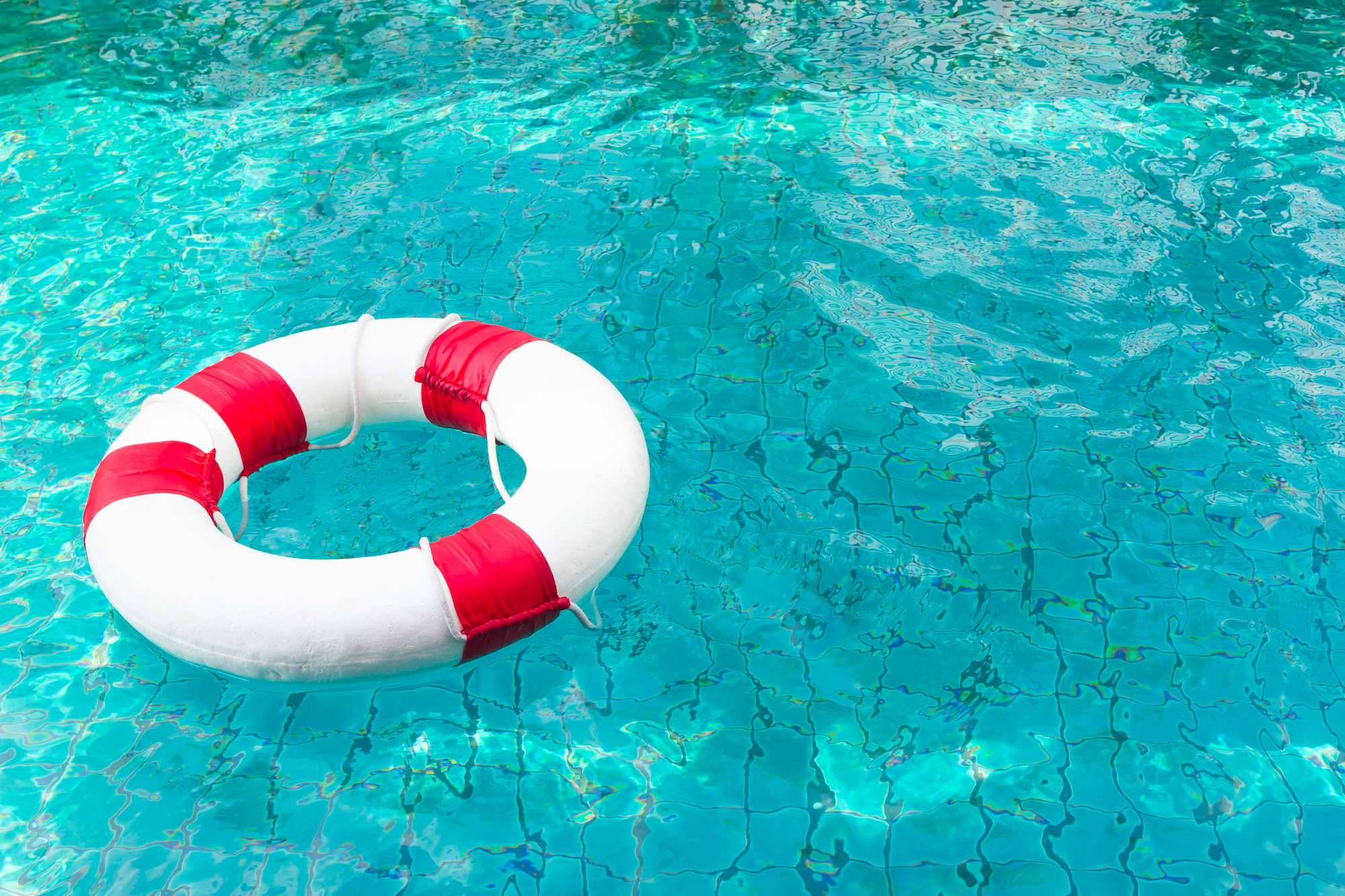 The Court of Final Appeal (TUI) has rejected a case brought by a Hong Kong man whose wife drowned in a Macao swimming pool in 2010.

After the woman died, her husband sued the hotel owner and the lifeguard for allegedly being responsible for her death, but the court ruled that his accusation lacked evidence.

The court heard that husband and wife travelled to Macao from Hong Kong in July 2010, and stayed at a hotel. On the same day, they went to the hotel’s outdoor pool, adding that shortly after 6 pm the lifeguard heard the wife’s scream for help.

The lifeguard jumped into the deep end of the pool and rescued her and performed artificial respiration. However, the wife was in a coma for 49 days and died on 18 August 2010. The woman’s husband and her mother believed that the hotel owner and the lifeguard should be held responsible for her death, so they took the matter to the Court of First Instance (TJB).

The husband accused the lifeguard of not patrolling the deep end of the pool, claiming that it took up to five minutes for the lifeguard to try to rescue his wife, which allegedly was the direct cause of her death. The husband also complained that the hotel owner should have posted more lifeguards at the pool as there was only one when the incident occurred. The husband said that the hotel owner and lifeguard should face omission charges – a failure to act on a legally imposed duty leading to a consequence, adding that they should be held liable for the wife’s death.

The court ruled that there was no proof that the lifeguard only reacted five minutes after the woman started drowning. Instead the evidence showed that as soon as the lifeguard realised that the woman was drowning, he immediately tried to rescue her, thereby fulfilling his duty.

Regarding the hotel owner, the court decided that, as the law does not stipulate how many lifeguards have to be present at a pool, he or she cannot be held liable for not posting more lifeguards. The court also pointed out that as there was no direct correlation to show that having more lifeguards would have altered the outcome of the situation, the hotel owner could not be held accountable for the woman’s death. Therefore, the TJB judge ruled that the husband’s accusations were invalid.

The husband and the woman’s mother disagreed with the ruling, so they appealed to the Court of Second Instance (TSI). However the TSI panel of judges pointed out that the accusation is groundless. Neither could provide new evidence but tried to use a subjective argument to blame the hotel owner and the lifeguard for the woman’s death. Therefore, the statement concluded, the panel rejected the appeal, The Macau Post Daily reported.