A radio taxi driver was arrested for drunk and dangerous driving as well as hit-and-run after crashing into a scooter in San Kio district. 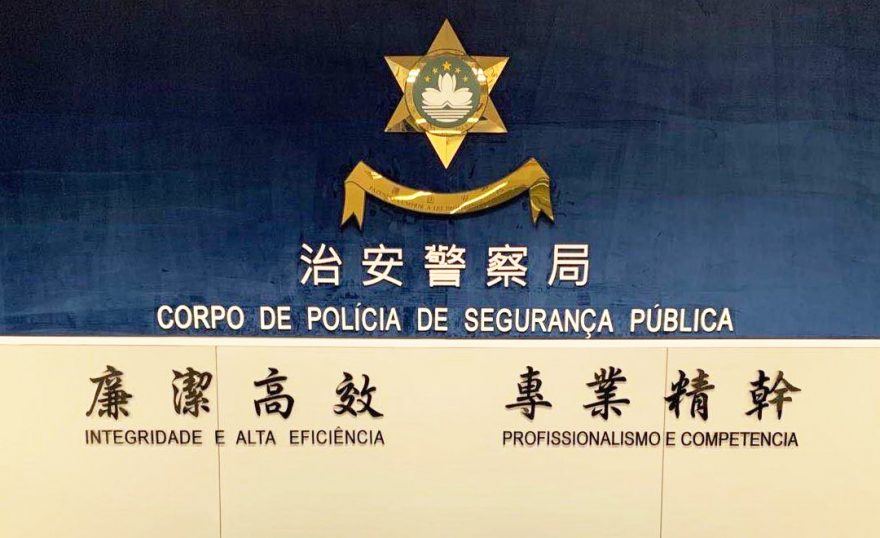 A radio taxi driver was arrested for drunk and dangerous driving as well as hit-and-run after crashing into a scooter in San Kio district, Public Security Police (PSP) spokesman Kam Ka Kit said in a regular press conference on Wednesday.

The victim was in ICU in critical condition at the time of the press conference, according to Kam.

According to Kam, the Public Security Police received a report at 8:48 am on Sunday about a traffic accident at the junction of Rua de Manuel de Arriaga and Rua da Barca, involving a taxi that had collided with a scooter. When PSP officers arrived at the scene, they found the driver of the scooter lying semi-conscious on the road, but no one was in the taxi.

Kam said Cheong and a passenger appeared at the scene after about 10 minutes and told the police that he was the taxi driver involved in the accident. Cheong admitted that he had been drinking at a restaurant in Fai Chi Kei district at about 10 pm the previous night, after which he went to work. Cheong said he drove to Fisherman’s Wharf to pick up his friend – the passenger – at 8:15 am on the next day to take him to Rua de Coelho do Amaral.

According to Kam, when Cheong drove through the junction of the two roads, he did not obey the stop sign and collided with the scooter which caused the rider to fall onto the road. Cheong claimed that he got out of the taxi to check what had happened to the rider, but the latter did not respond so he got scared and walked to a nearby café to discuss with his friend what to do. He told the police that while he did not pick up any passengers after drinking, he kept driving around during his work hours.

According to Kam, Cheong was given a breathalyser test at about 9:12 am which was after more than 10 hours of his purported drinking. The test showed that his alcohol concentration was 1.14 grammes of alcohol per litre of blood.

Kam said Cheong went to work after drinking and after hitting the rider, he abandoned the victim and left the scene.

Cheong was transferred to the Public Prosecutions Office (MP) on Monday, facing charges of DUI, dangerous driving, causing bodily harm by negligence and abandoning the victim of a traffic accident, according to Kam.