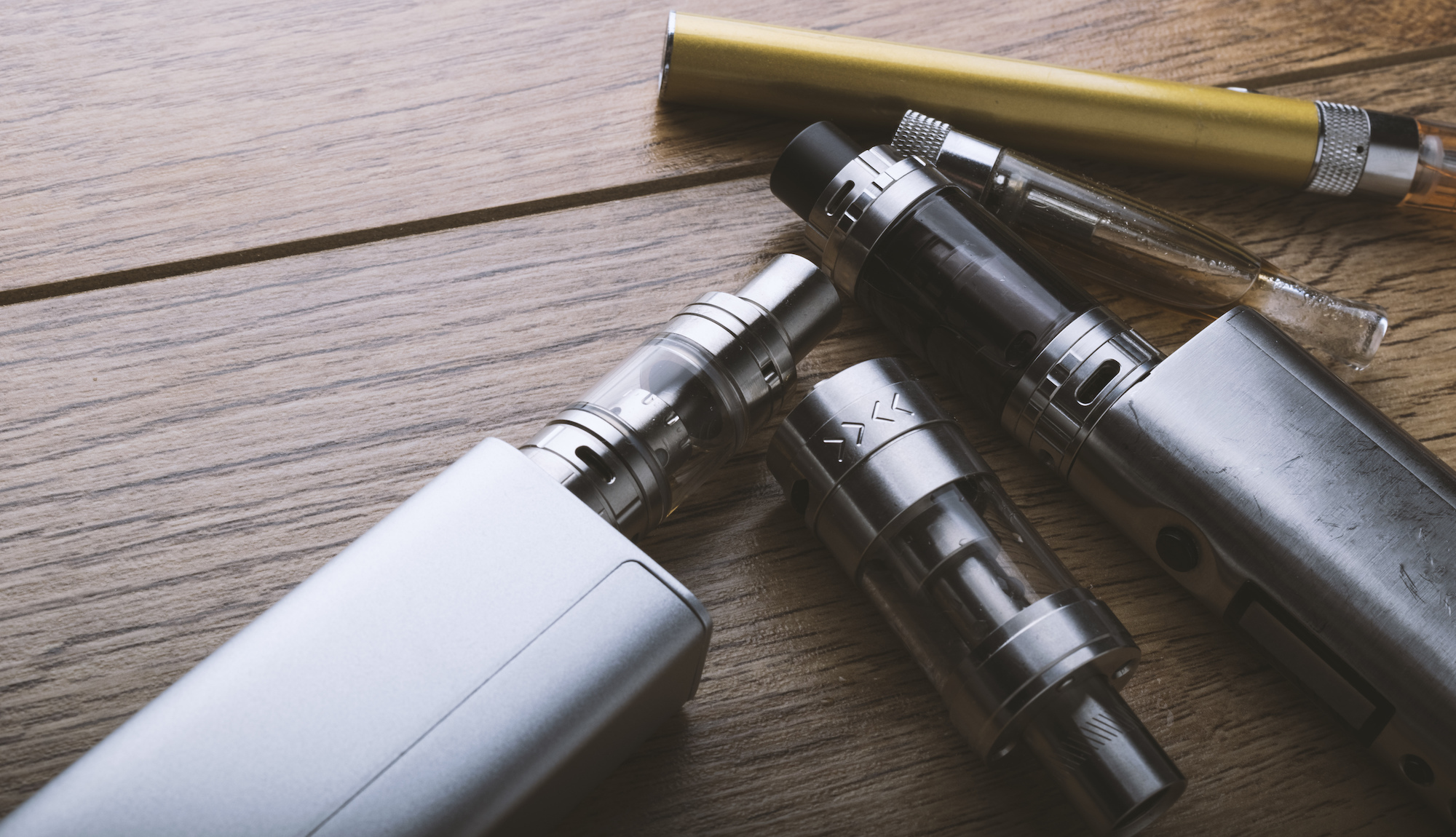 Importing e-cigarettes by post or e-commerce to Macao has been officially banned.

The Legislative Assembly (AL) yesterday passed a government-initiated bill to amend the Tobacco Prevention and Control Law, banning all legal channels for e-cigarettes to enter Macao, whether by post or e-commerce.

Secretary for Social Affairs and Culture Elsie Ao Ieong U attended a plenary session in the Legislative Assembly (AL) hemicycle yesterday which passed a government-initiated bill to amend the Tobacco Prevention and Control Law.

The bill bans the manufacture, distribution, sale, import and export of e-cigarettes, and anyone who violates the law will be fined MOP 4,000.

Directly-elected lawmakers Leong Sun Iok and Ron Lam U Tou said that while they are in favour of the amendment, they will focus their attention on how the government would regulate and crack down on the online sale and smoking of e-cigarettes, and whether the government would raise the tobacco tax.

Ao Ieong said that the government would continue to study the feasibility of raising the tobacco tax, but with the current economic downturn, the government was concerned that increasing taxes would further increase pressure on consumption.

Some lawmakers said they were also concerned about the environmental impact of smoking in the street. Ao Ieong pointed out that tobacco is not a drug and it was difficult to ban it completely, adding that there was a need to study and review the balance between the needs of smokers and non-smokers, and that the streets of Macao are too narrow to set up smoking cabins.

The law will come into force 90 days after its promulgation in the Official Gazette.