A male tourist from the mainland reported a false robbery to the police claiming he had been robbed of HK$213,000 in cash. 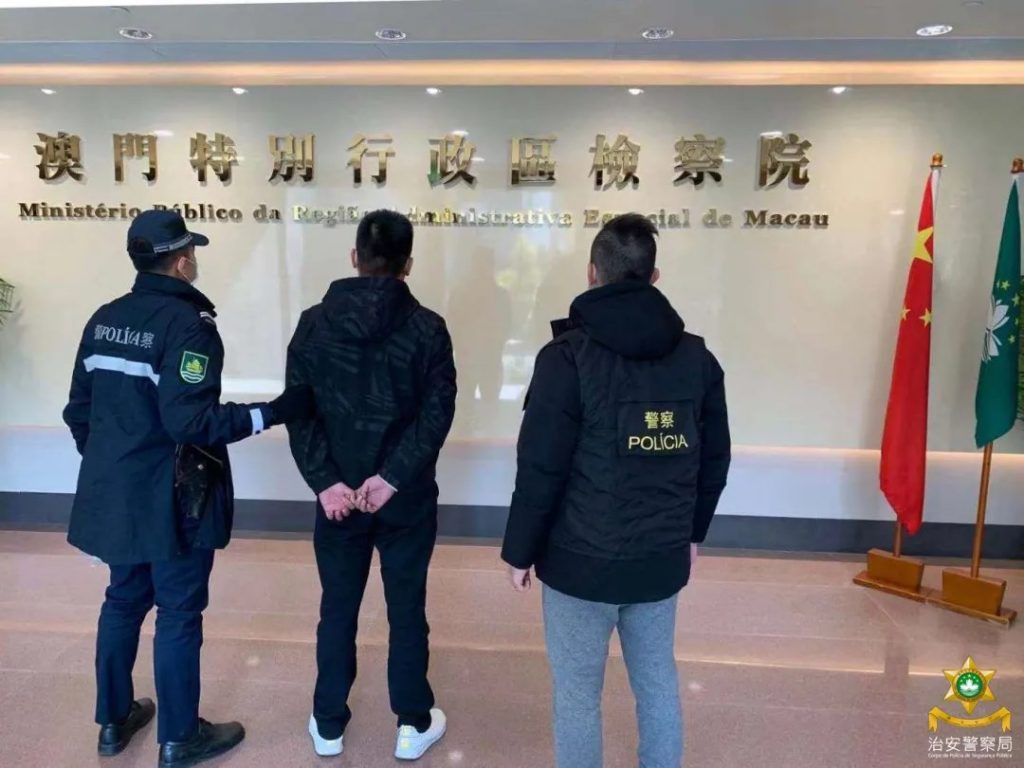 A male tourist from the mainland reported a false robbery to the police on Wednesday claiming that he had been robbed of HK$213,000 in cash, as he did not want his family to know that he had gambled away the money in Macao, Public Security Police (PSP) spokeswoman Lai In Hong said during a regular press conference on Friday.

Lai identified the suspect as a 30-year-old surnamed Liu who told the police that he is unemployed.

According to Lai, Liu reported to the police in the early hours of Wednesday that someone had hit him on the head from behind and robbed him of HK$213,000 when he was walking alone in Estrada da Baía de Nossa Senhora da Esperança – which runs from Galaxy Macau to the Venetian and serves as a de facto dividing line between Taipa and Cotai.

However, Liu told the police that he was unable to see the face of the “robber”, Lai said.

After scrutinising the police forces’ citywide CCTV camera system, PSP officers confirmed that no robbery had taken place at the time and location that Liu had told the police, Lai said.

Under questioning by PSP officers, Liu admitted to having falsely reported to the police that he had been robbed. Liu, who had not sustained any visible injuries, told the police that he initially intended to work as an illegal money changer in Macao after borrowing 180,000 yuan from relatives in his hometown, according to Lai.

Afraid of being ‘told off’

However, Liu gambled away the “principal” that he initially intended to use for his illegal currency exchange business after “failing to refrain from his urge” to gamble, according to Lai, who said that therefore Liu decided to falsely report to the police that he had been robbed in an attempt to conceal from his family the fact that he had gambled away all the money as he did not want his family to “tell him off”.

Liu has been transferred to the Public Prosecution Office (MP) for further questioning, based on Article 330 of the Macao Penal Code, according to which a person who has made up a crime and reported it to the authorities faces a fine or up to a year behind bars.

Lai urged residents not to report a false crime to the police as this will not only adversely affect the police’s law enforcement work but also those who really need emergency services, apart from the fact that it is a criminal offence.