One time king of the high rollers faces string of charges including money laundering and illegal betting involving sums up to HK$800 billion. 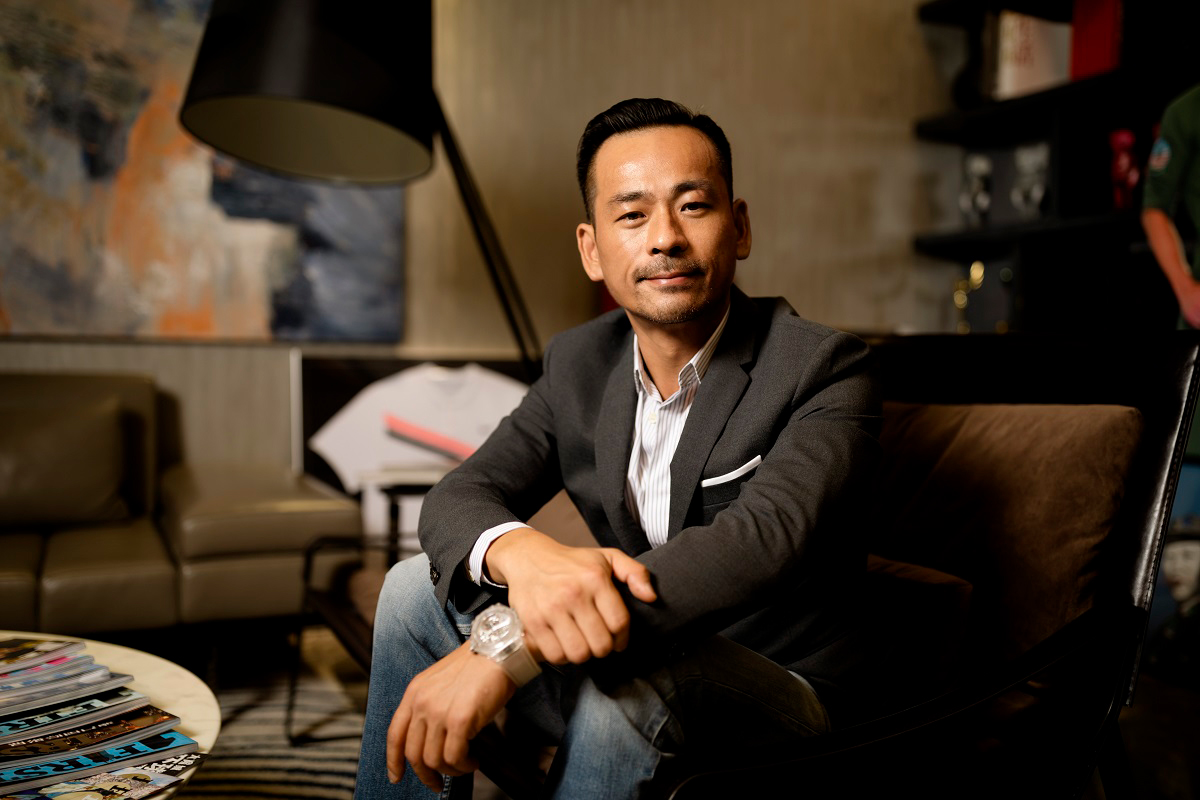 Alvin Chau Cheok Wa, the former CEO of junket group Suncity, is due to make his first court appearance on 2 September together with 20 other defendants.

He faces charges of heading a ‘secret association or society’, illicit exploitation and promotion of gambling and money laundering, involving sums of more than HK$800 billion.

Chau was arrested last November by Macao police in connection with a warrant issued by law enforcement authorities in Wenzhou in mainland China, and has been in custody in Coloane prison since, TDM reported.

If convicted, Chau could face a prison term of eight to 15 years.