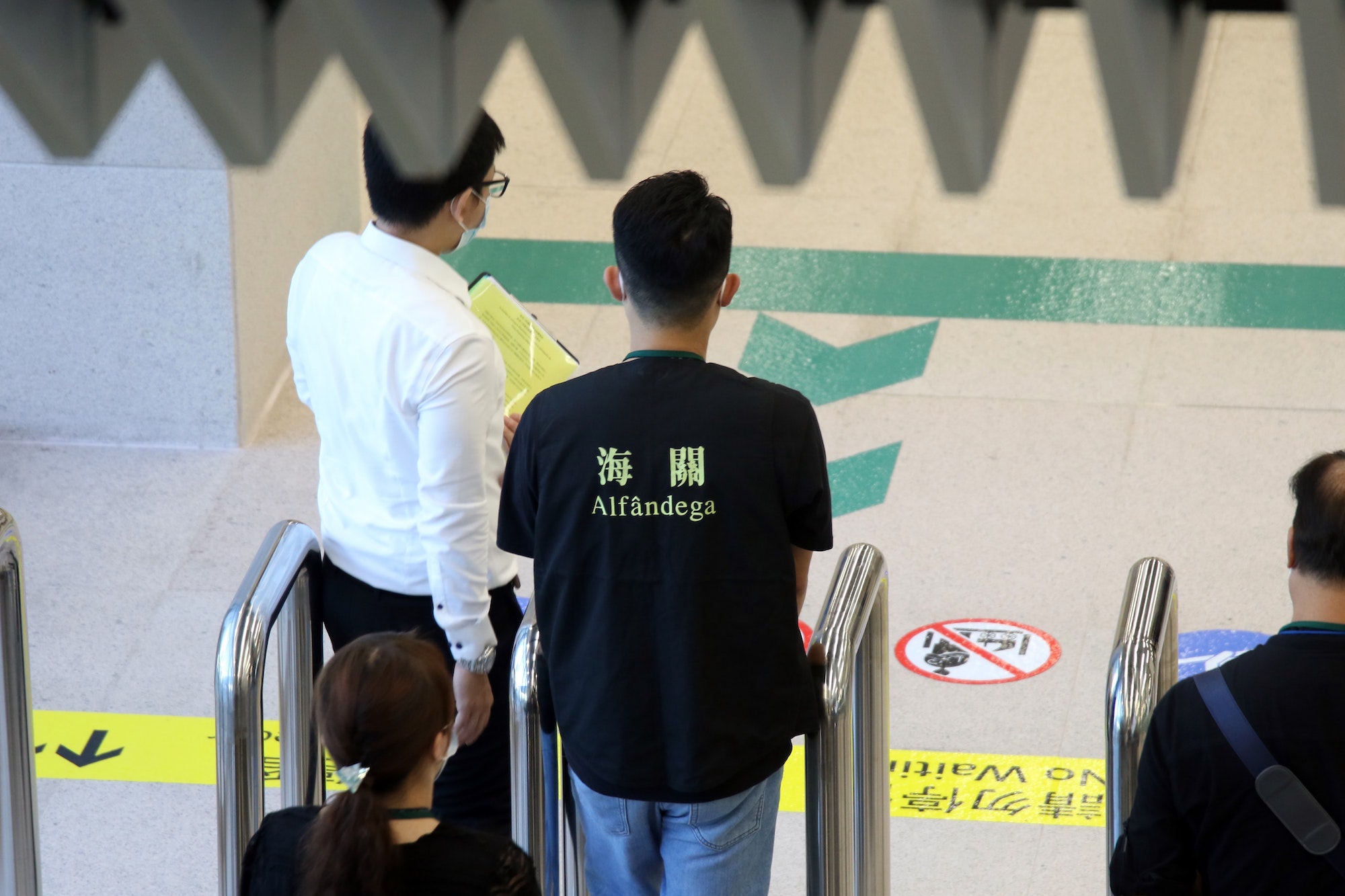 Speaking following a meeting of the Legislative Assembly’s 1st Standing Committee, Wong said that an increase in the number of illegal entries during the Covid-19 pandemic would not only affect the local economy, but would also be a loophole in the government’s control and prevention measures of the disease.

Wong also said that as a result of the pandemic, the number of illegal entries has dropped from over 2,000 reported cases in 2015 to just over 300 cases “recently”.

Wong said that residents and tourists should come forward with information on illegal entry offences, adding that anyone providing substantial information to the authorities about illegal entries would be rewarded. However, Wong stressed that the government’s budget is limited and the amounts of the rewards were confidential, unlike in the mainland where the amounts are publicised.

Asked whether the mainland will tighten measures for people allowed to enter Macao, considering that the authorities in the mainland held a special meeting recently to strengthen the fight against cross-border gambling, Wong responded that the mainland’s public security authorities take enforcement actions in accordance with the relevant provisions of the mainland’s criminal law and would not normally notify Macao if its cooperation was not required.

Wong stressed that the local government always informs the central government about any situation that hinders the development of Macao’s tourism industry, and that Macao’s legal system protects the right of mainlanders to visit Macao and gamble here, but only on the condition that they do not violate any mainland laws, The Macau Post Daily reported.