Macau's number of reported crimes fell 28.3% year-on-year to 2,412 in the first quarter of the year, the office of Secretary for Security Wong Sio Chak announced today. 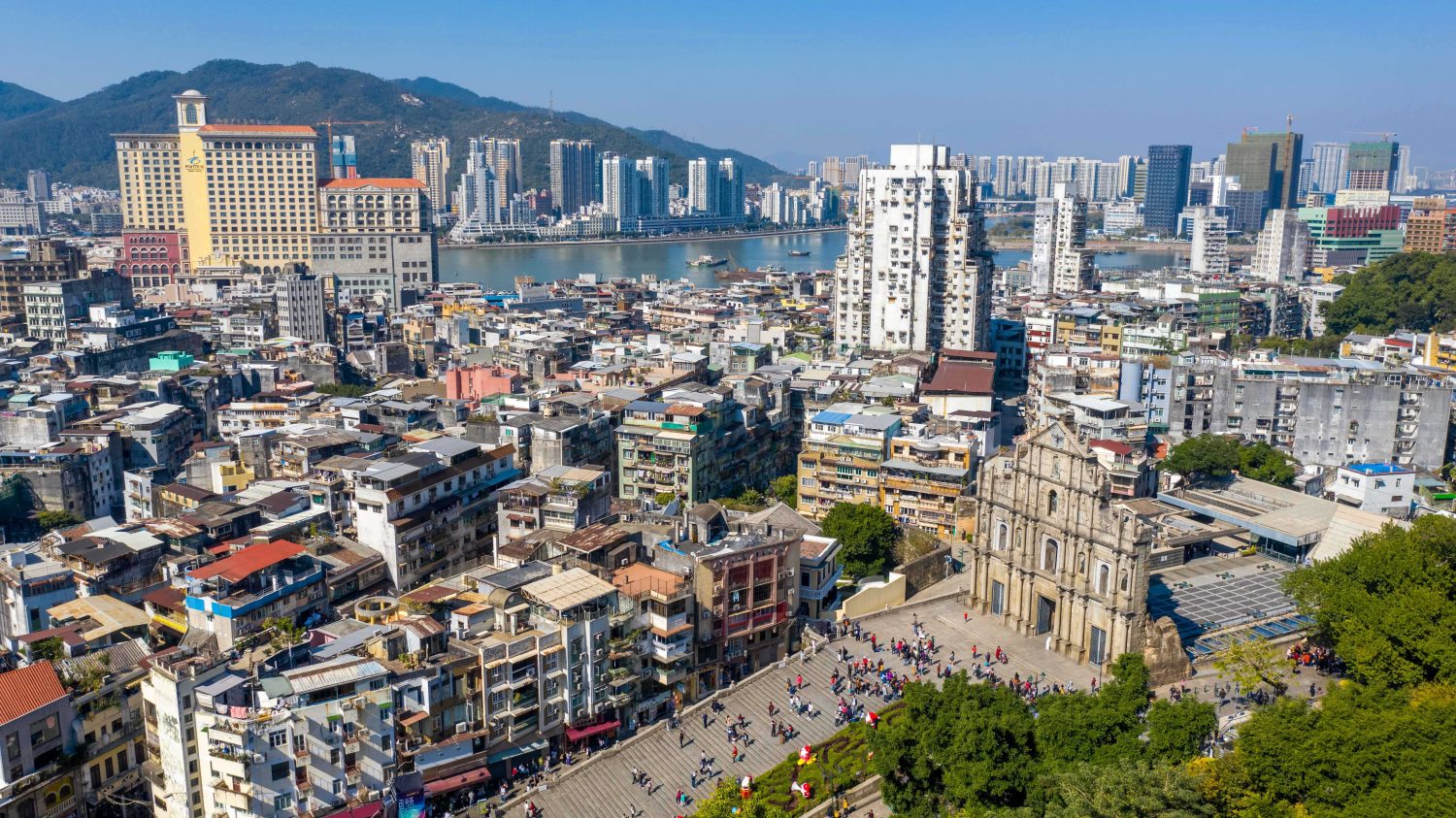 Macau’s number of reported crimes fell 28.3 per cent year-on-year to 2,412 in the first quarter of the year, the office of Secretary for Security Wong Sio Chak announced today.

The first-quarter crime figures were released in a statement by the office. In the past, quarterly crime statistics were announced during a press conference headed by Wong. Due to the COVID-19 pandemic, the government has reduced the number of regular press conferences, with the notable exception of the daily press conference by the Novel Coronavirus Response and Coordination Centre.

Macau’s economy has been severely affected by the COVID-19 crisis since late January. Police sources have told the Macau Post Daily that the economic downturn and the government’s tight border entry curbs in response to the COVID-19 pandemic have indirectly resulted in a drop in reported crimes in Macau.

According to today’s statement, the number of reported loan-sharking cases fell 64.1 per cent year-on-year to 46 per cent.

Macau’s casinos were closed by government order for 15 days in February. The tourism and gaming sectors have been particularly hard hit by the pandemic.

The number of reported violent crimes dropped 50 per cent to 79 cases. A total of 937 detained persons were transferred by the Public Security Forces (FSM) to the Public Prosecution Office (MP) for further investigation, a year-on-year decline of 42.6 per cent. According to Macau’s Portuguese-style laws, suspects are not charged by the police but by public prosecutors.

Only 10 juvenile crime cases were recorded in the first three months of the year, down by seven cases year-on-year, involving 14 youths.

The statement concluded that Macau’s public security remained “stable and good” in the first quarter, which recorded 952 fewer reported crimes than in the same quarter of last year.

The number of suspected arson cases fell 21.4 per cent to 11 between January and March.

A total of 29 family conflict cases were reported in the first quarter, six more cases than in the same quarter of the last year. However, only two of the cases were classified by the police as suspected cases of domestic violence and transferred to the Public Prosecution Office for follow-up investigation, down by seven cases year-on-year.

In the first quarter, the police investigated 37 cases involving people who fraudulently used another person’s ID card to buy subsidised facemasks provided by the government.

The number of suspected drug-trafficking cases fell 32.1 per cent year-on-year to 19, 14 of which involved Hong Kong residents.

A total of 185 illegal immigrants were caught in the first three months of the year, down by 16.7 per cent year-on-year.

Useful “Eyes in the Sky”