A 29-year-old clerk was arrested for filling the keyhole of a shop’s roller shutter with superglue. 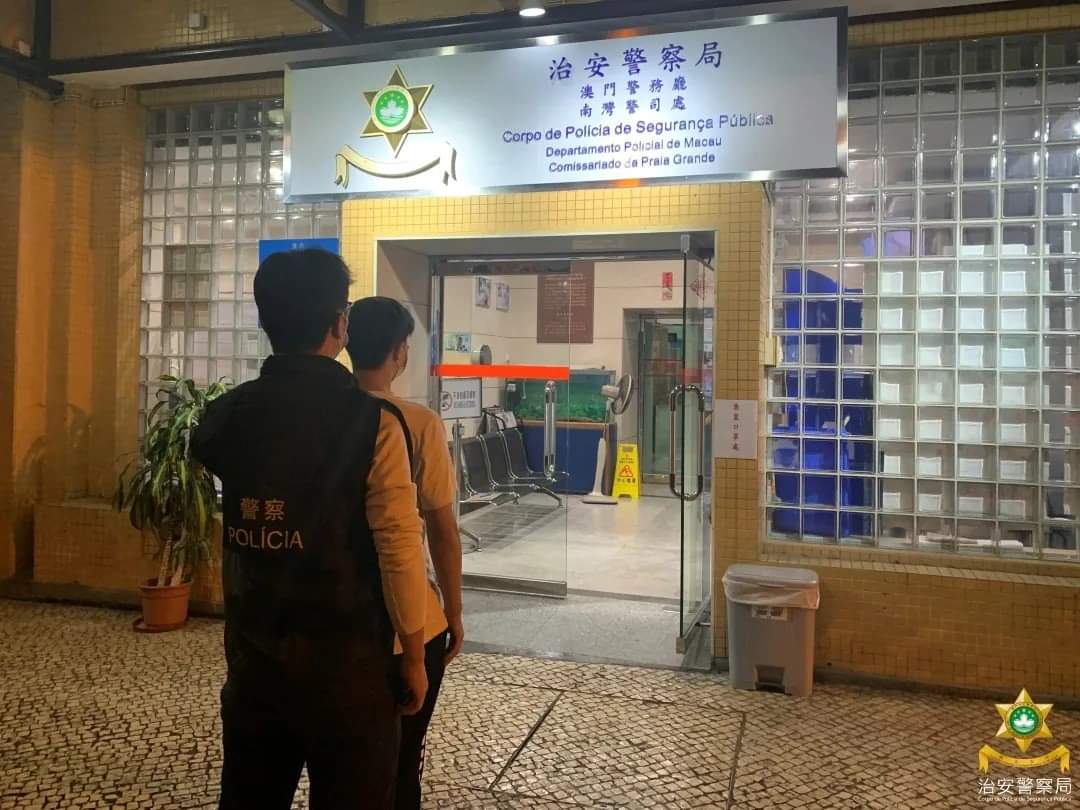 A 29-year-old clerk was arrested for filling the keyhole of a shop’s roller shutter with superglue, according to a Public Security Police (PSP) spokesperson said during a regular press conference on Friday.

The local suspect is surnamed Leong.

According to the PSP spokesperson, a shop owner in Rua da Harmonia reported to the police on 12 August that when he arrived at his shop in the morning he discovered that the keyhole of his shop’s roller shutter had been damaged.

When scrutinising the shop’s CCTV footage the victim saw a man on a scooter riding past his shop the previous night. Soon afterwards, according to the footage, the man put something into the keyhole. The victim reported the case to the police.

Thanks to the CCTV footage, PSP officers were able to identify Leong based on the scooter’s licence plate number and registration information. The officers had tried to contact Leong but to no avail, and only last Wednesday they were able to get in touch with Leong, telling him to go to a police station. Under questioning, Leong admitted to committing the crime, saying that on 11 August, he had parked his scooter outside the shop’s entrance but was confronted by the owner who told him that his vehicle was an inconvenience and blocking the shop’s entrance. The owner then asked him to park the scooter elsewhere, according to the spokesperson.

The suspect felt resentful over the incident and decided to take revenge by filling the keyhole of the roller shutter with strong glue during the night while no one was there, the spokesperson said.

Leong has been transferred to the Public Prosecutions Office (MP), facing a charge of causing property damage, according to the spokesperson.