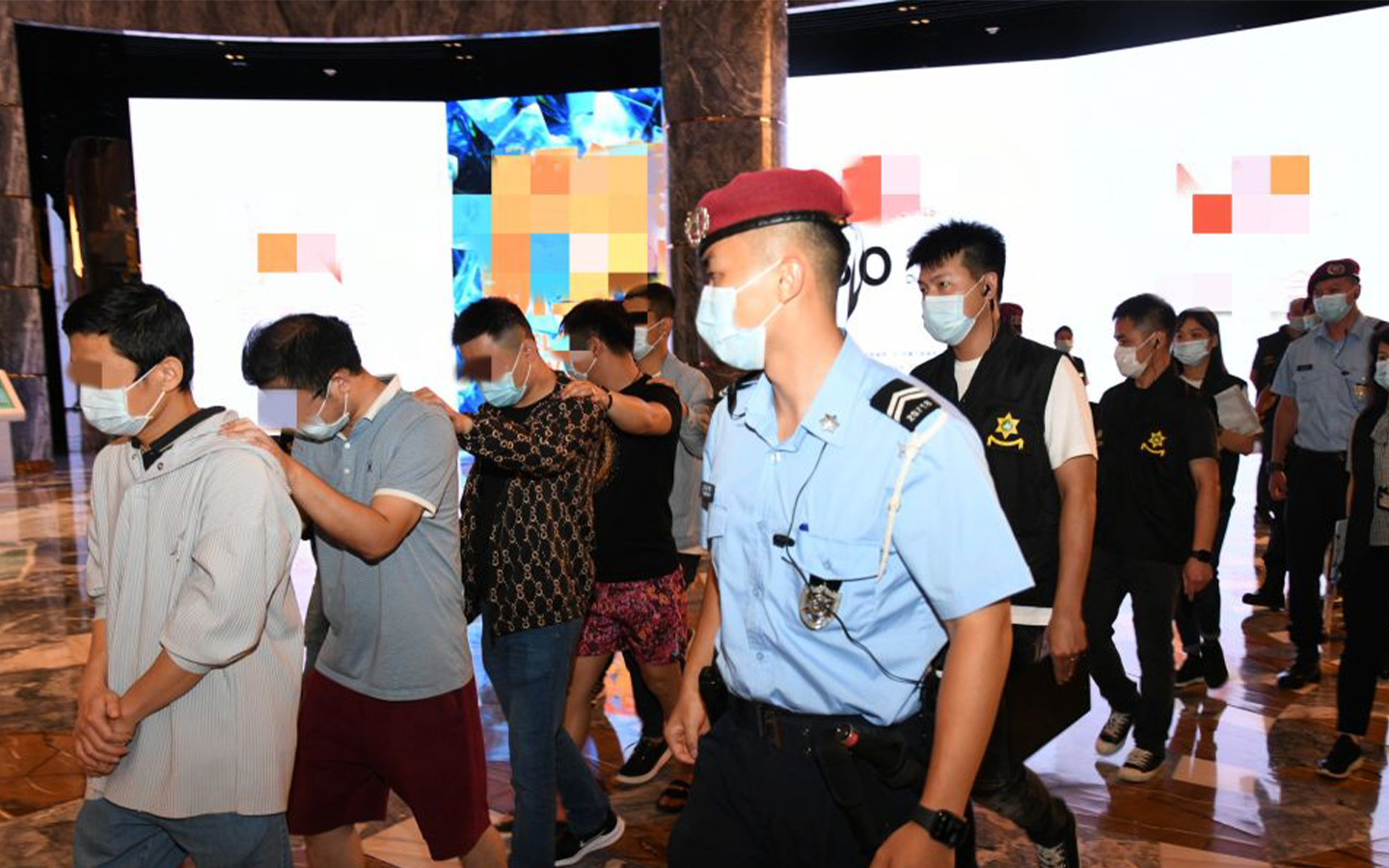 More than 700 non-residents have been deported after being found guilty of criminal offences across a three-month period, according to the Unitary Police Service (SPU). 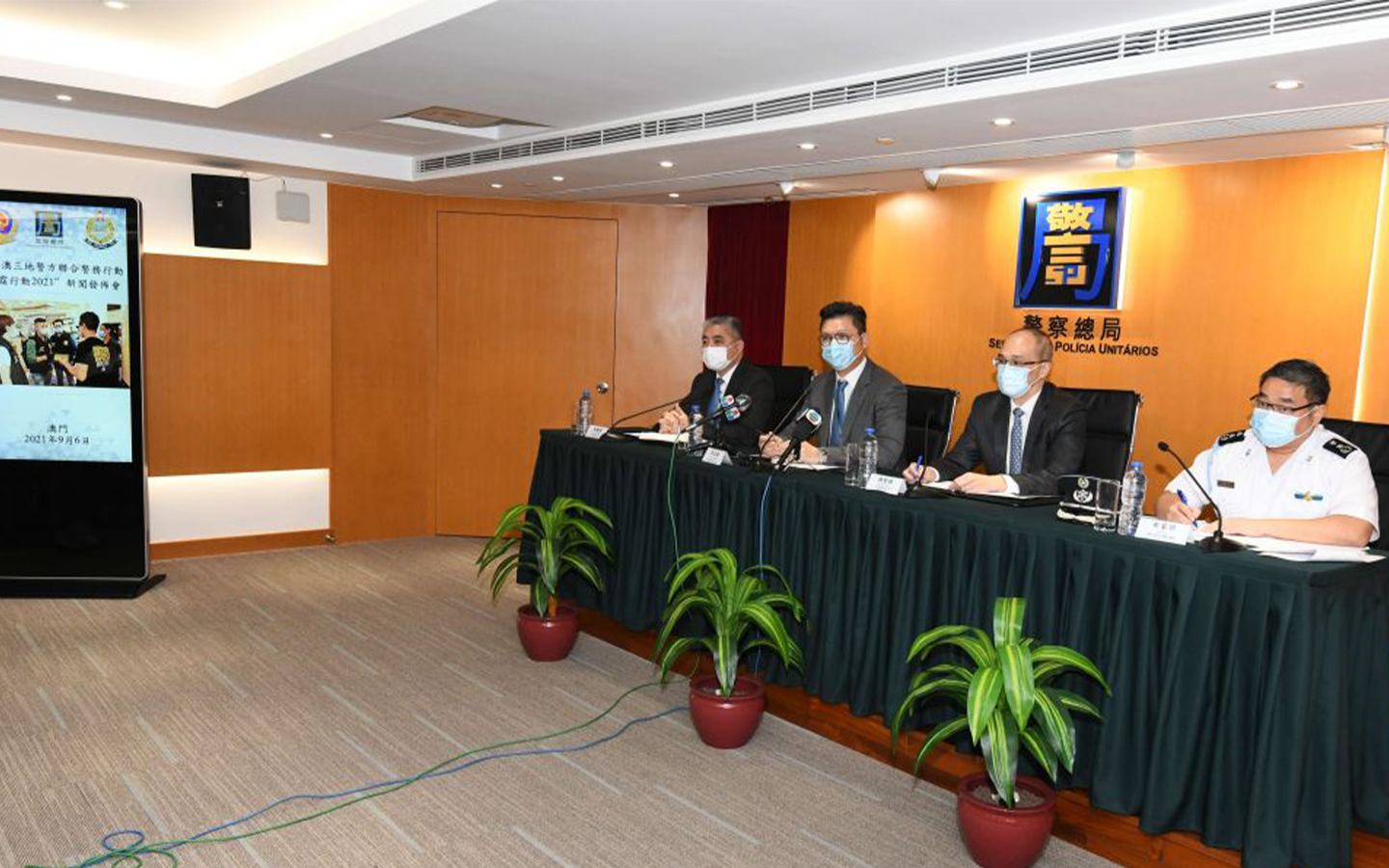 During the two phases of the operation, the authorities arrested 704 non-residents who were deported under the order of a court of law. According to the authorities, they had committed one or more criminal offences, overstay offences, illegal immigration, illegal currency exchange or otherwise conducted activities that were not permitted by the law applicable to non-residents.

Authorities said that 516 local residents were put before a court of law due to allegedly committing criminal offences. Of these, 271 have been subjected to mandatory measures, such as facing custody or surrendering travel documents.

The authorities also intercepted 13 individuals under court orders. They were either on custody or interception orders. Among them, two were delivered to prison to serve their sentences immediately.

Apart from conducting lightning raids on casinos, entertainment venues and the surrounding neighbourhoods, officers also sought to tighten interception and monitoring on streets, border checkpoints and coastal and territorial waters.

In the course of 746 operations, local authorities deployed a total of 9,721 officers, investigated 31,086 people and took 2,172 into custody. The operations concerned 443 cases, the Macau Daily Times reported.

“Before 2019, crimes mainly involved non-residents, especially residents of Hong Kong,” said Vong Chi Hong, assistant to the Commander-General of the SPU. He added that crime patterns have changed since the pandemic swept through the world. “For example, more people started using mailing services to deliver illicit addictive substances.”

He explained that the new mode of criminal offence has posed new challenges for the police authorities.

As Macao residents have also picked up online shopping, the massive number of incoming parcels has meant extra efforts for the police authorities sorting out suspicious pieces.

Local police authorities stated that the tripartite partnerships will continue. The three jurisdictions will step up the exchange of intelligence to collaboratively safeguard the region’s security.