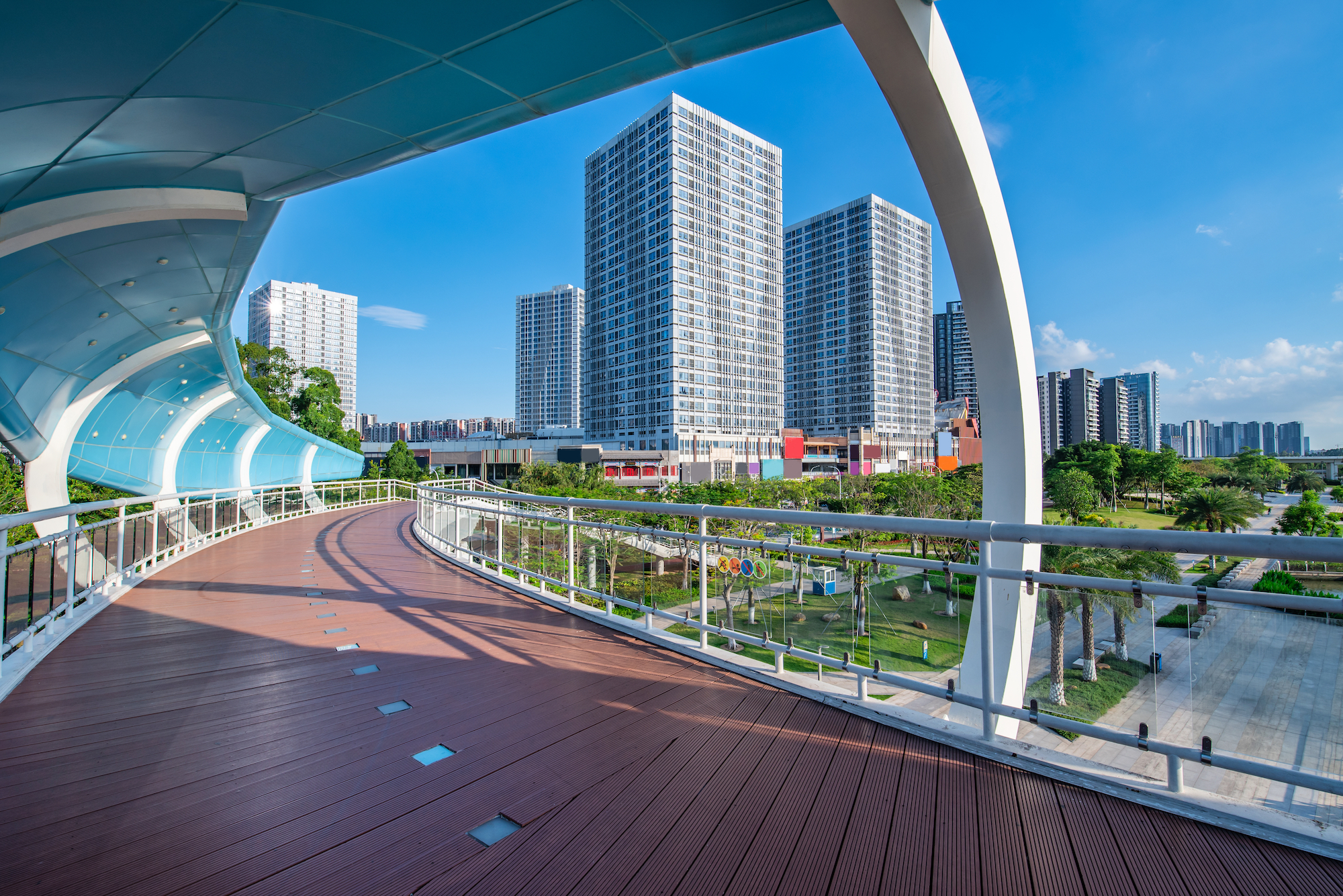 Macao is putting MOP 2.6 billion (US$323.5 million) into Macao Investment and Development Limited to help set up a joint international commercial bank in the Greater Bay Area.

Legislator Chan Chak Mo announced that the project will be funded by investments from Macao, Hong Kong and Guangdong, and will be headquartered in the Nansha Economic and Technological Development Zone in Guangzhou.

The bank will focus on cutting-edge technology, green finance and cross-border finance.

“The State Council of the People’s Republic of China proposed the establishment of an international commercial bank in the Greater Bay Area export zone in 2019,” Chan said.

“The project will have a capital injection of RMB 20 billion, with Macao holding 10 per cent, Hong Kong 30 per cent and Guangdong the remainder.”

The bank will be regulated under Chinese financial law. A precise date for its establishment has not yet been announced. Future branches are planned for Macao and Hong Kong.