Over 30% of students are drawn from Macao; Hengqin bilingual school seeks to attract more Cantonese-speaking students and teachers. 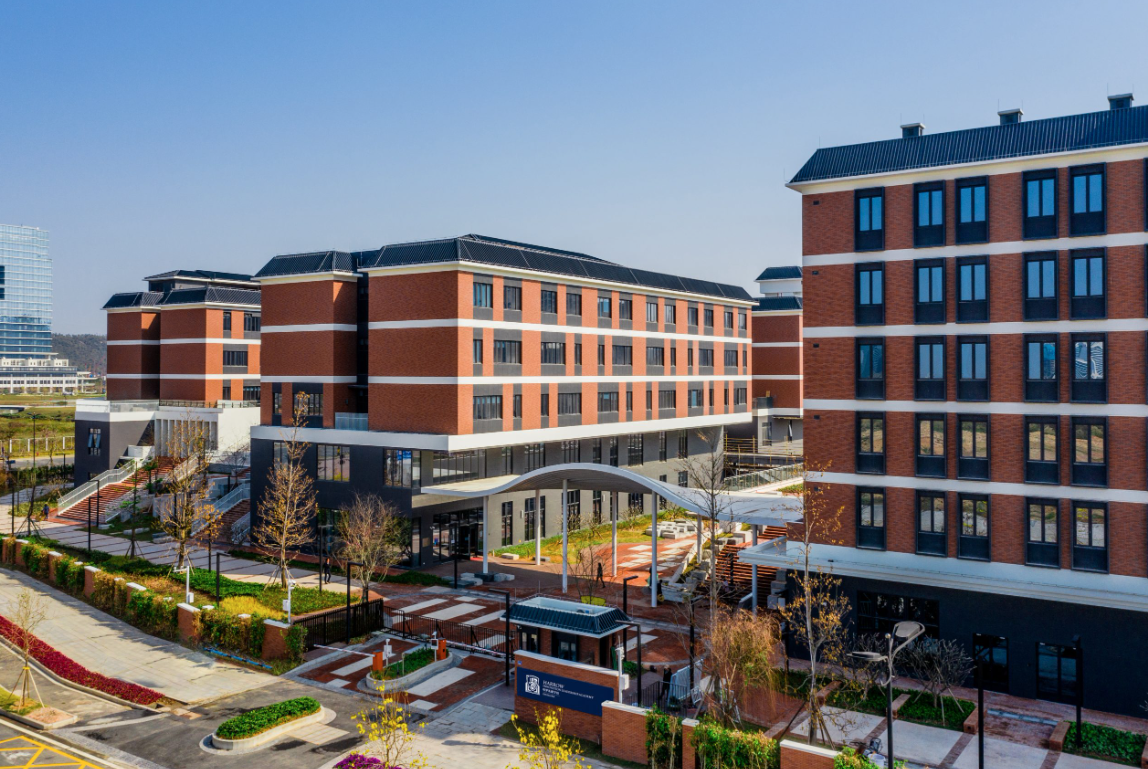 Parents in Macao in search of “higher-class premium education” for their children should look no further than Harrow Innovation Leadership Academy Zhuhai, headmaster Charles Grayhurst has said.

Founded in London in the 16th century, Harrow School has had a presence in Asia – including in Bangkok, Beijing, Shanghai and Hong Kong – for more than 20 years. Harrow Zhuhai, a Grade 1-12 day and boarding school spreading over 48,000 square metres within the Hengqin Novotown development, opened in February last year.

“Links are developing deeply between Hengqin, Zhuhai and Macao, so we feel there’s a real demand here,” said Grayhurst, prior to a promotional seminar held in Macao last weekend.

“We appeal to those who want Chinese education with teaching methods based within Harrow education,” he added, stressing the school’s combination of both “Chinese traditions and the heritage of the UK education”.

He added: “Parents who come to us say that they are attracted by the ethos we have based upon developing spirit and character as well as academic excellence. So, we’re actually developing leaders who are service-minded, who go overseas, probably for universities, but then return to China subsequently and become leaders.”

“Each child is unique in their own ways and each child has a capacity to excel in something and our job in education is to define what that is and to make sure it grows.”

“So, we have those [students] who have access directly with our overseas teachers and some who need the support sometimes of having a local teacher, who can slip into [Mandarin] Chinese and into English and also into Cantonese. So, we’re developing those linguistic abilities across all our staff.”

According to Grayhurst, who has been involved in the openings of five Harrow schools in the region, currently, more than 30 per cent of Harrow Zhuhai’s some 200 students are from Macao and he believes the number is going to grow this year.

“It’ll grow quite significantly in the next few months because we’re right in the season now and we’re staffing for quite a significant number of students to come in next [school] year. We’re actually looking to adapt our staffing models to make sure that we have more Cantonese speakers who can come in and help our children.”

Grayhurst added, “There’s a real willingness from the educational bureau where we are [in Zhuhai] to make sure the school grows and can appeal to students in Macao,” with the school also keen to have more Cantonese-speaking teachers from across Guangdong areas, including Macao.